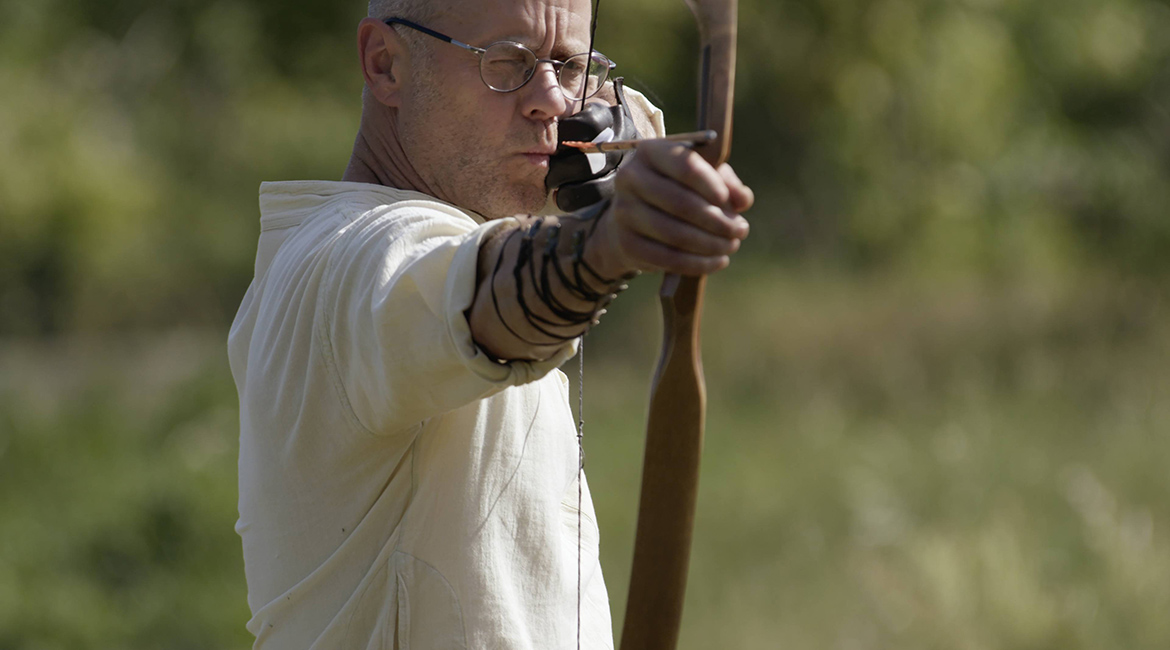 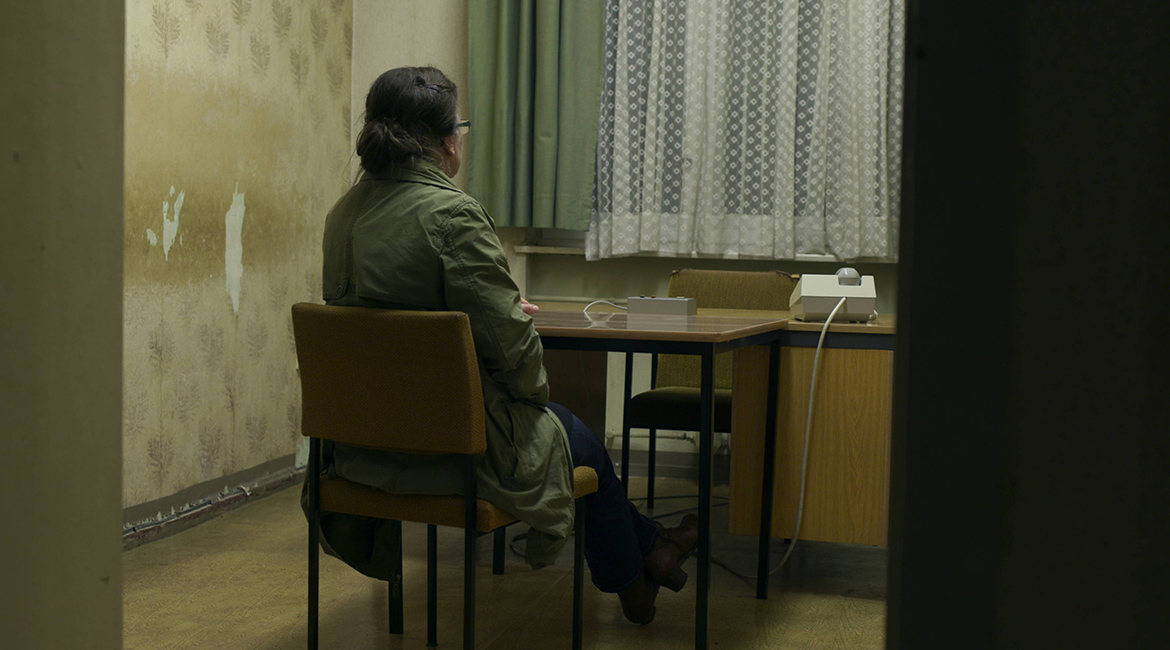 The so-called “Peaceful Revolution” in the former German Democratic Republic was brought about by many causes – the politics of Gorbachev, the impending state bankruptcy, the opening of the Hungarian border, the wave of emigration – but above all it was the many voices in the choir of those who began years before to build organizational structures without whom the “change” could never have happened. These individuals have their say in Dag Freyer’s documentary PEACEFUL REVOLUTIONARIES with their extraordinary life stories. Each tells of the long road that led to democratization and to overcoming the division of Germany.