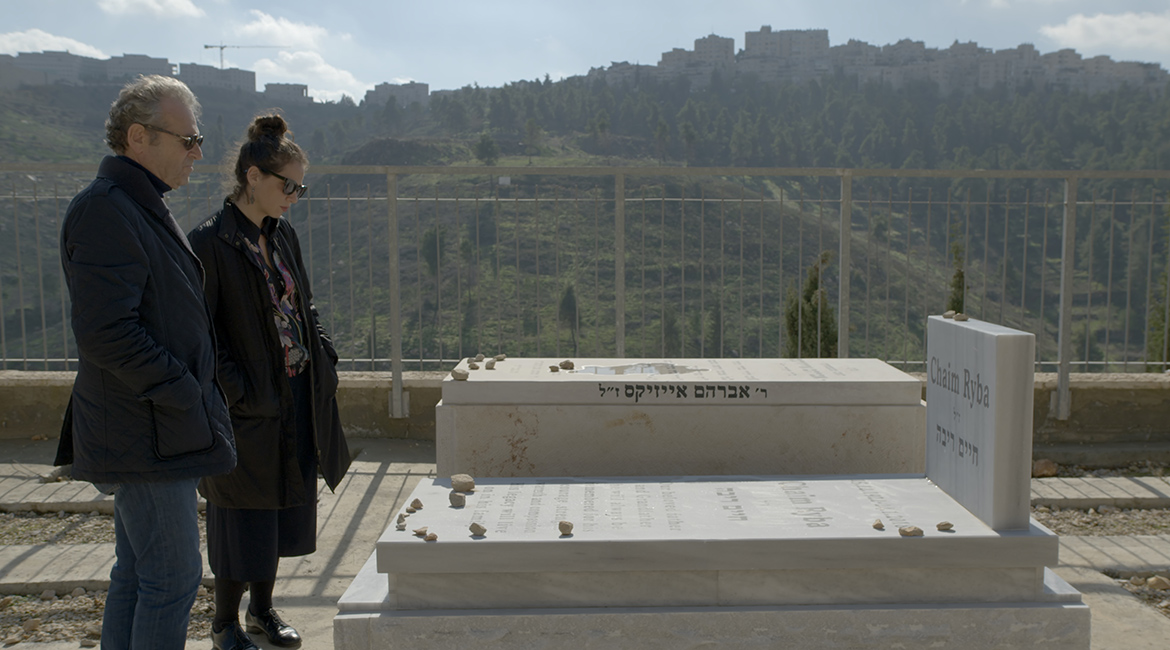 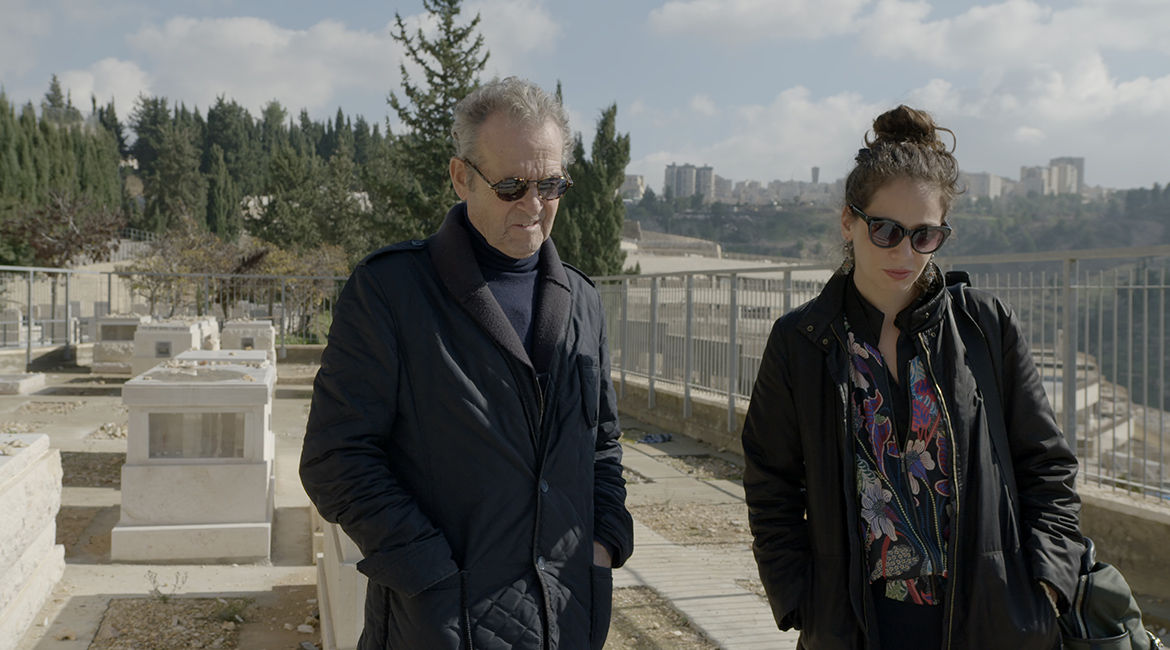 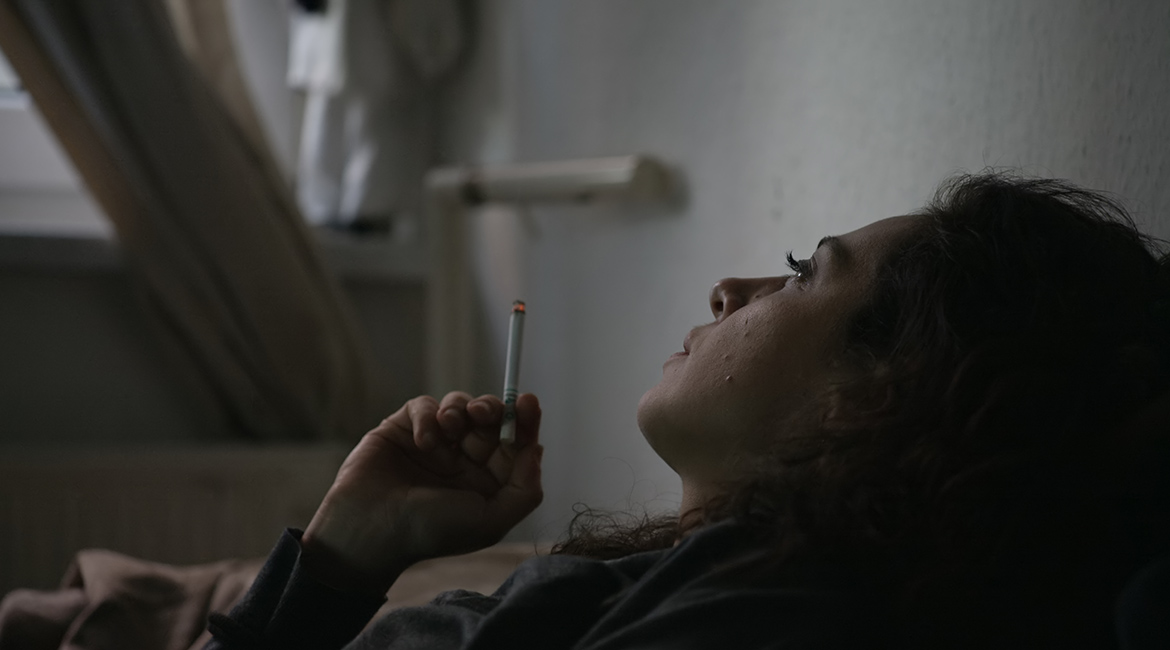 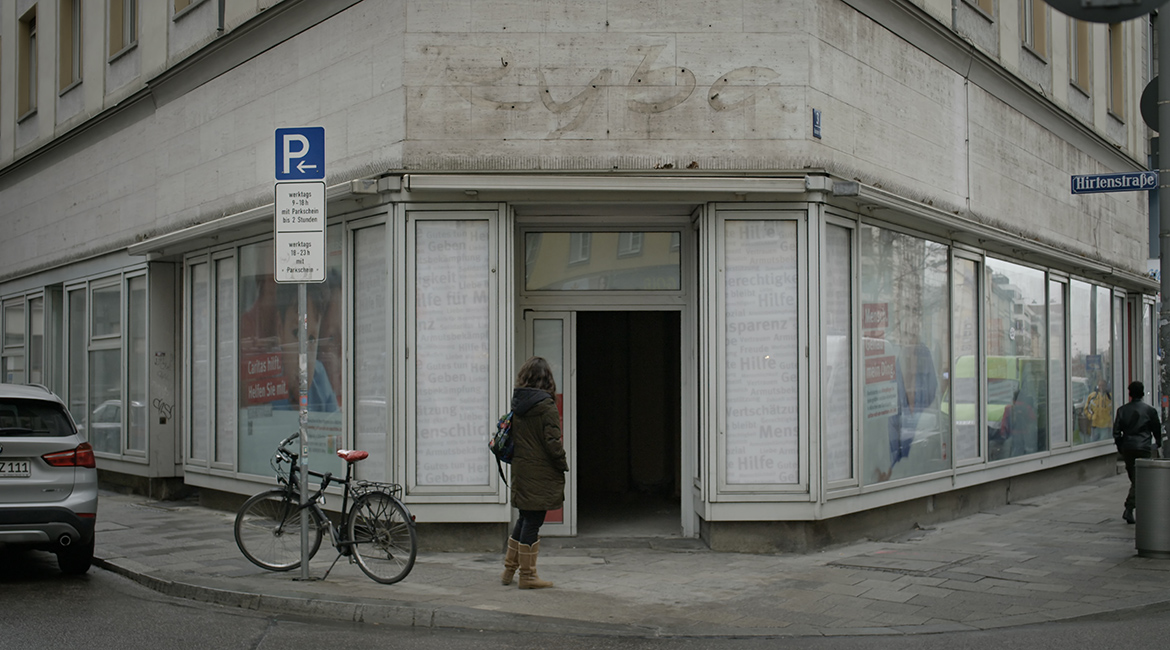 Sharon’s relationship with Germany has always been conflictual, to say the least, but at the same time, this was something she had just accepted. This is true although she was born in Munich and currently lives in Berlin. Sharon is Jewish and a third generation Shoa survivor. When her estranged father Moritz contacts her again after seven years, it becomes an impetus for her to reconstruct her father’s family history. From here on, a journey begins in which Sharon tries to understand who her father is and who his parents were. After having survived the Holocaust, her father’s parents, who were originally from Poland, arrived in Munich in the American zone. They remained in Munich for the longest time. Sharon travels from place to place, from person to person trying to understand how the Shoah has impacted her father’s family. The past always leads her back to her own life, after all she is living in Germany. Little by little, she also confronts her non-Jewish German environment. 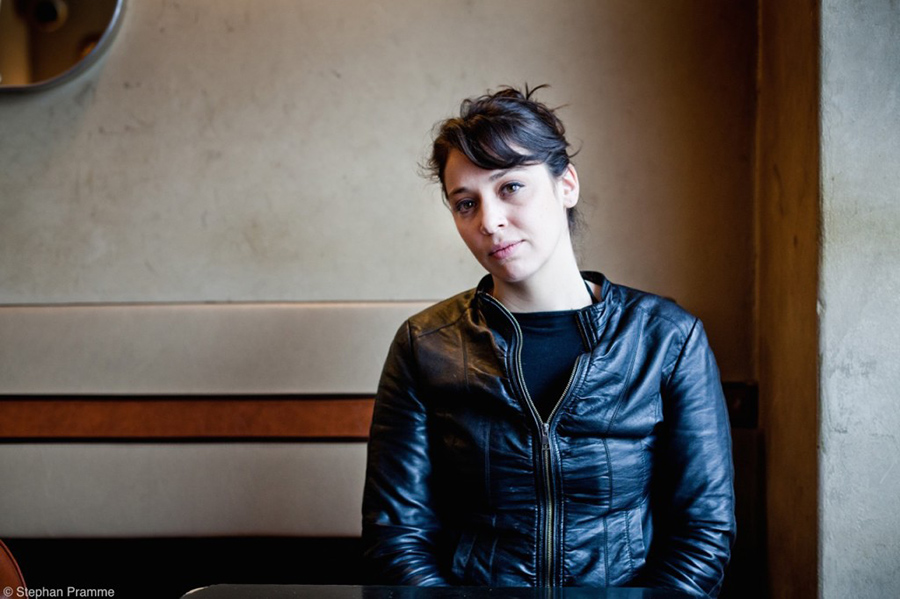