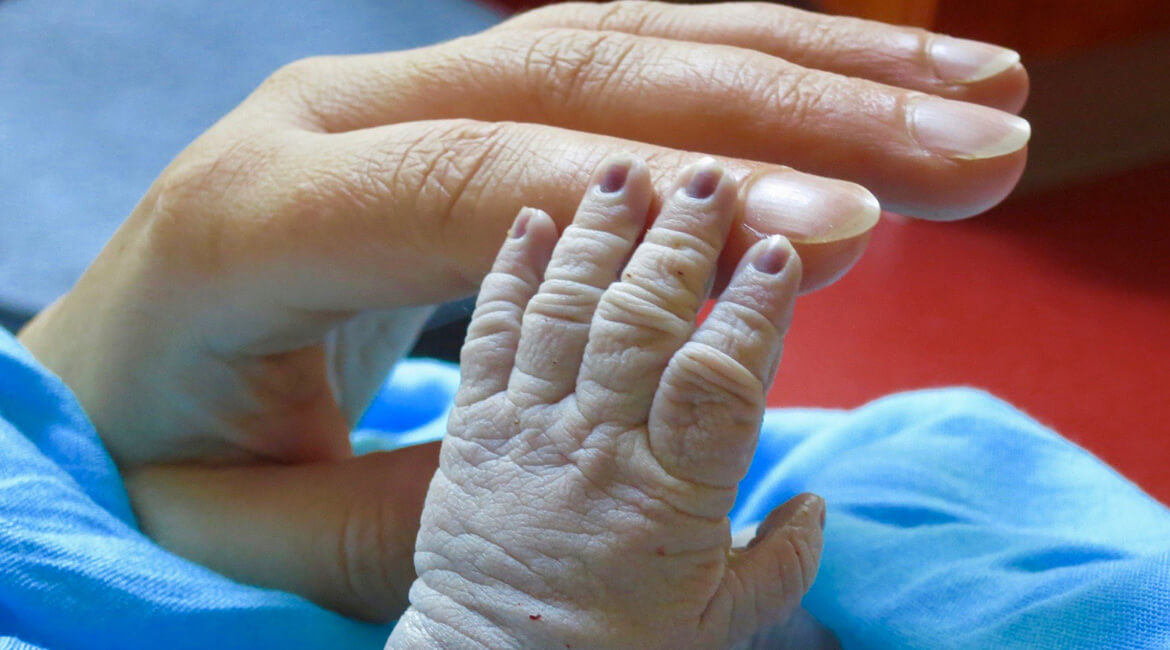 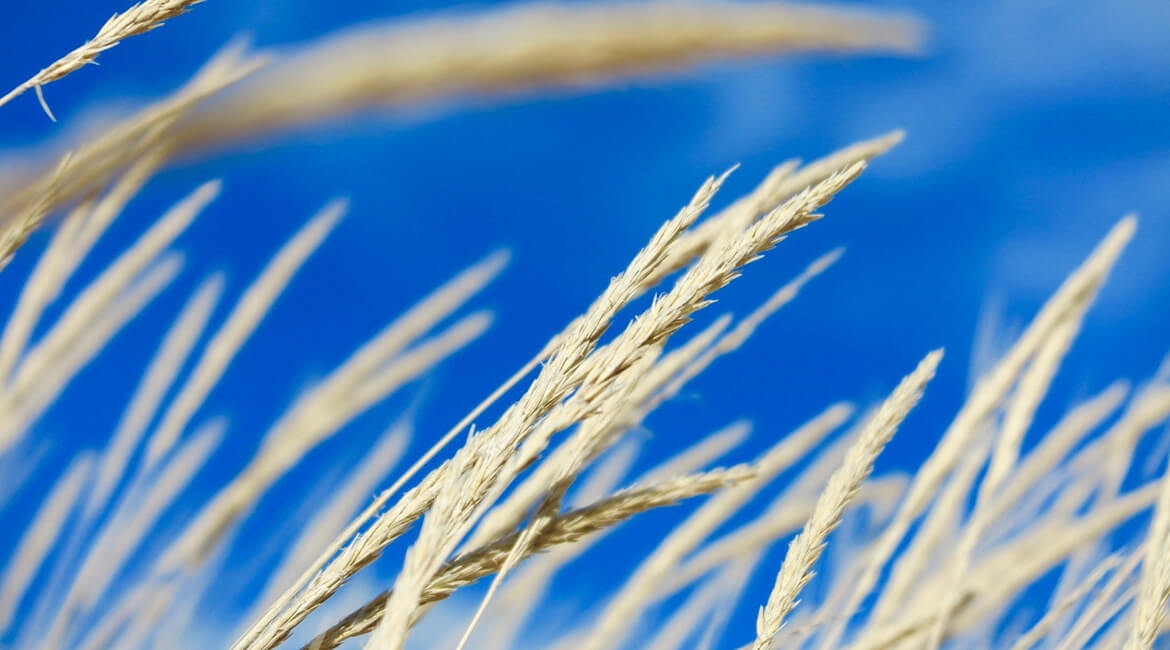 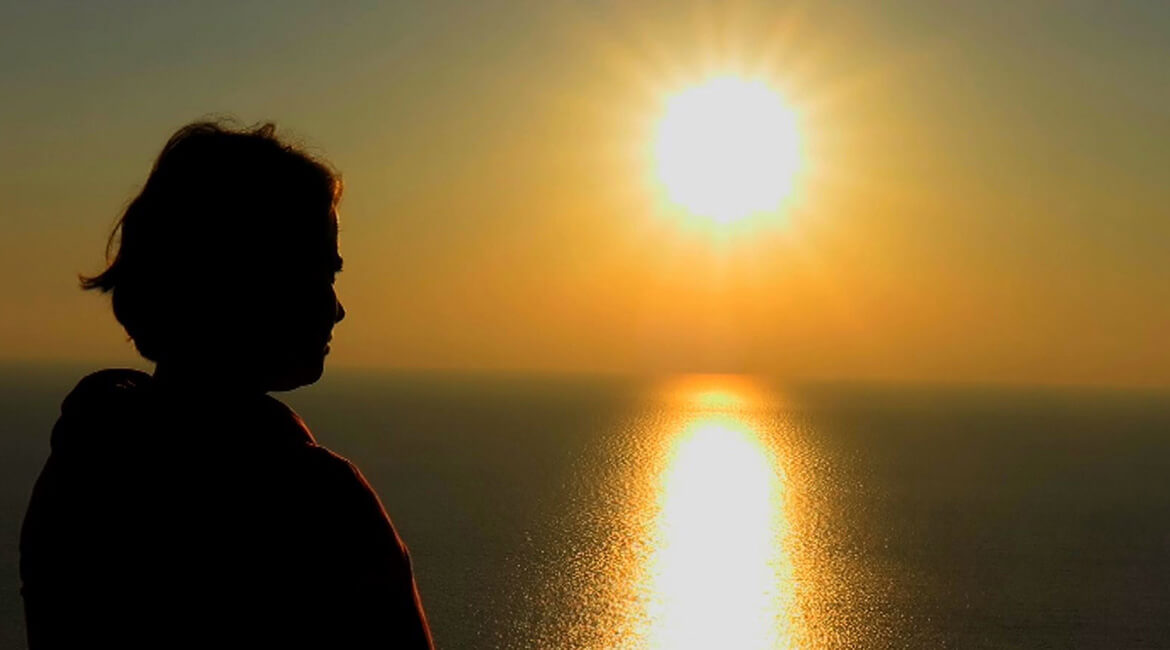 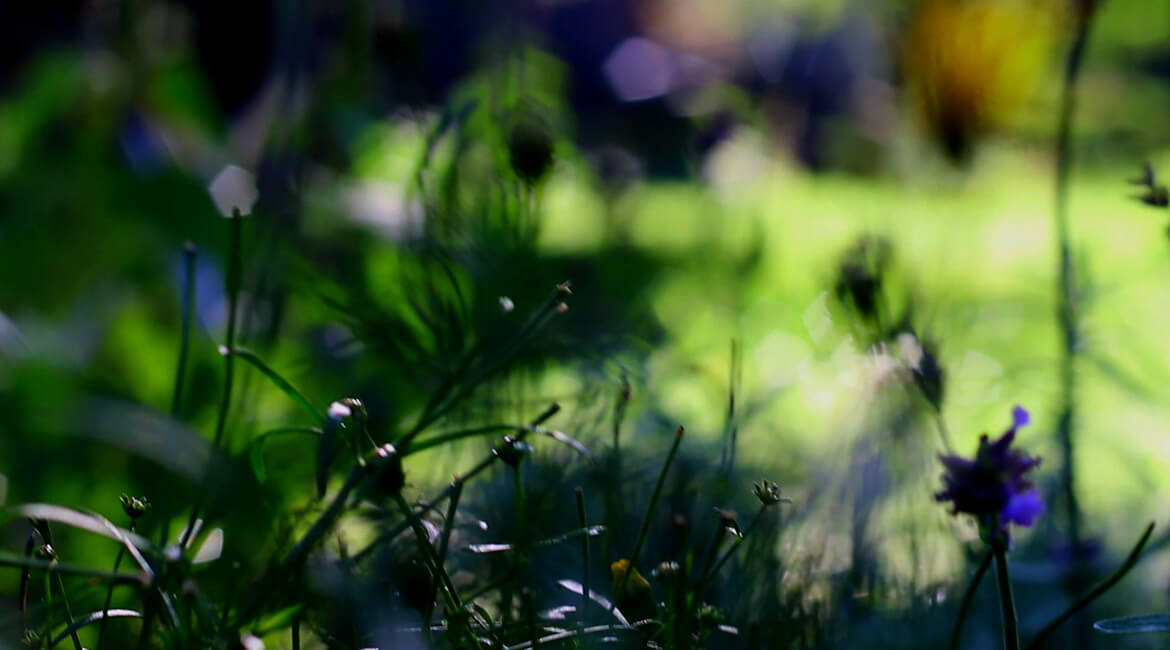 Alittle boy whose destiny was to die during his birth deeply moved everyone who came into contact with him. His parents learned of his diagnosis four months before his birth. In this autobiographical documentary, they let us take part in their personal process. They interviewed their companions through this extraordinary time of their lives: friends, doctors, midwives, therapists and grief counsellors. The mother’s loving poems are accompanied by the father’s expressive images of nature which let us understand pregnancy in every fruit we see. DEEPLY MOVED celebrates life in contemplation of death.

GEORGE INCI was born in 1965 in Kelkit/Turkey. A Berlin-based actor and filmmaker, he is active in the fields of producing, directing, cinematography and writing. His films as a director include: the features BABA (2010) and HIRSCHEN (2014) and his first documentary DEEPLY MOVED (2019). 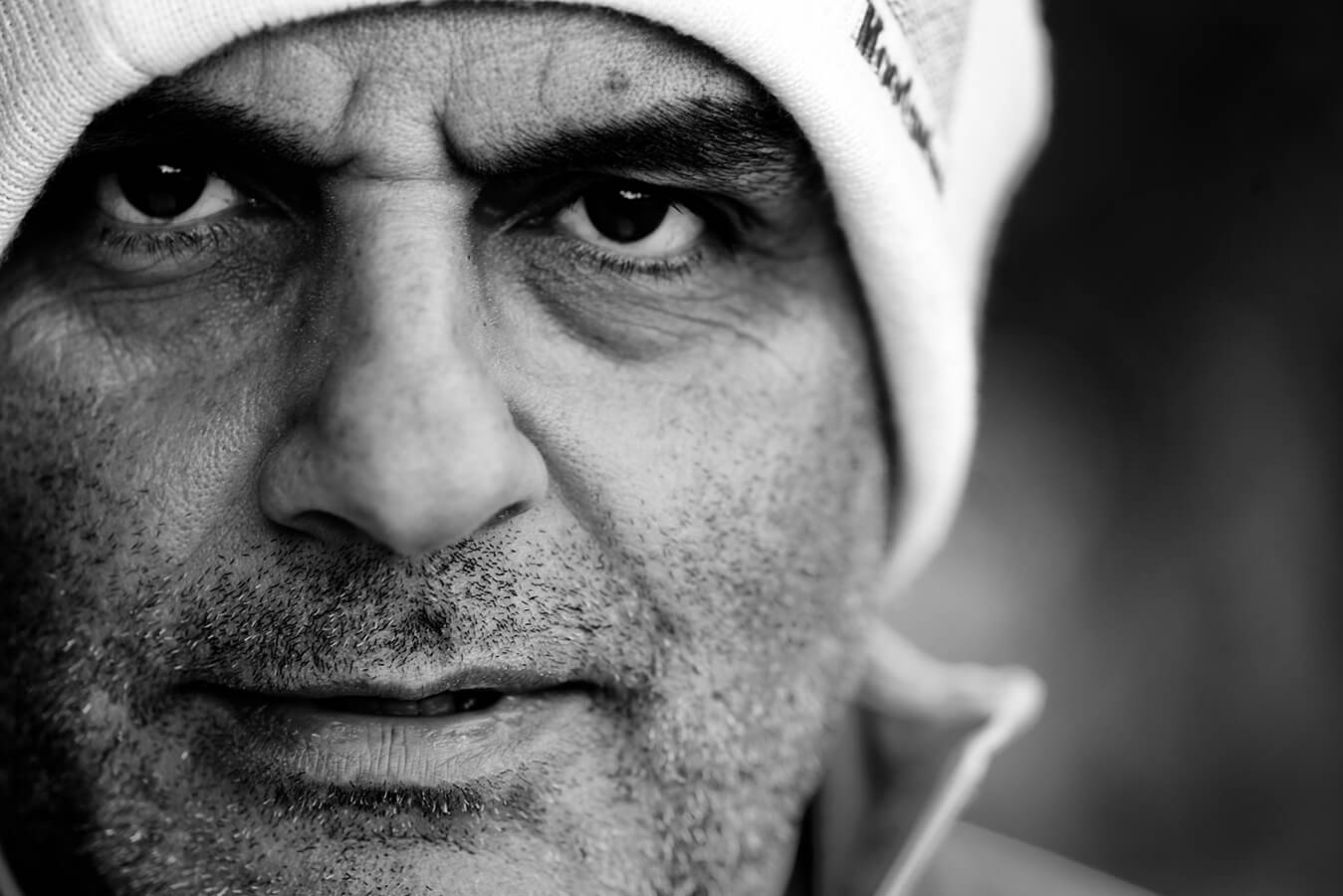