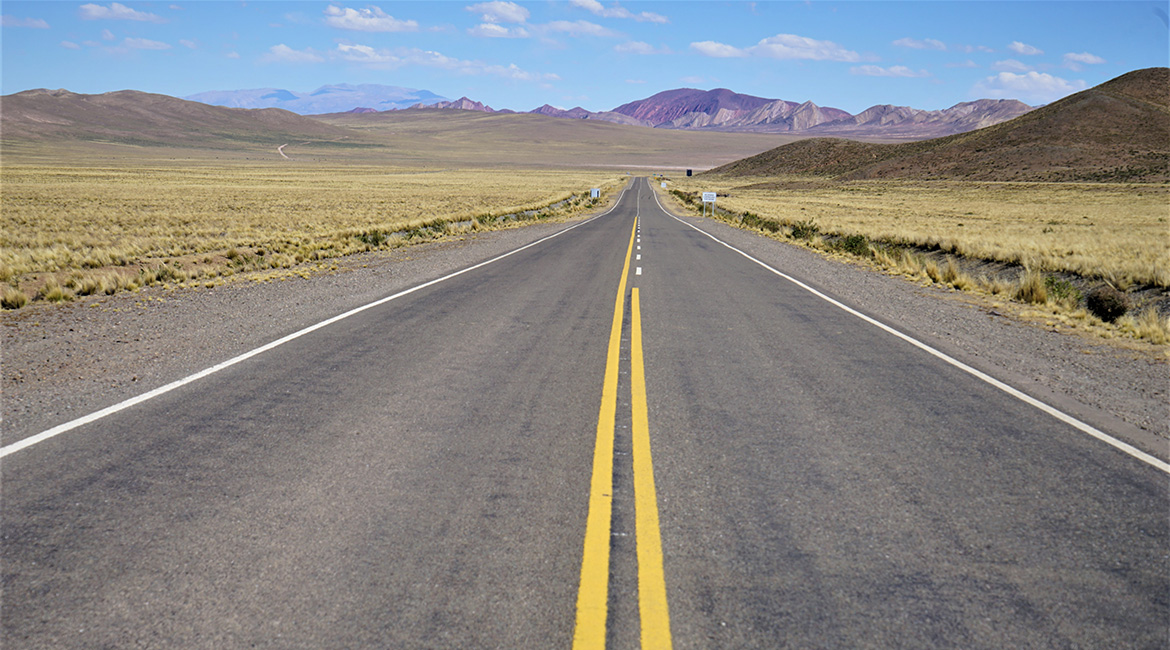 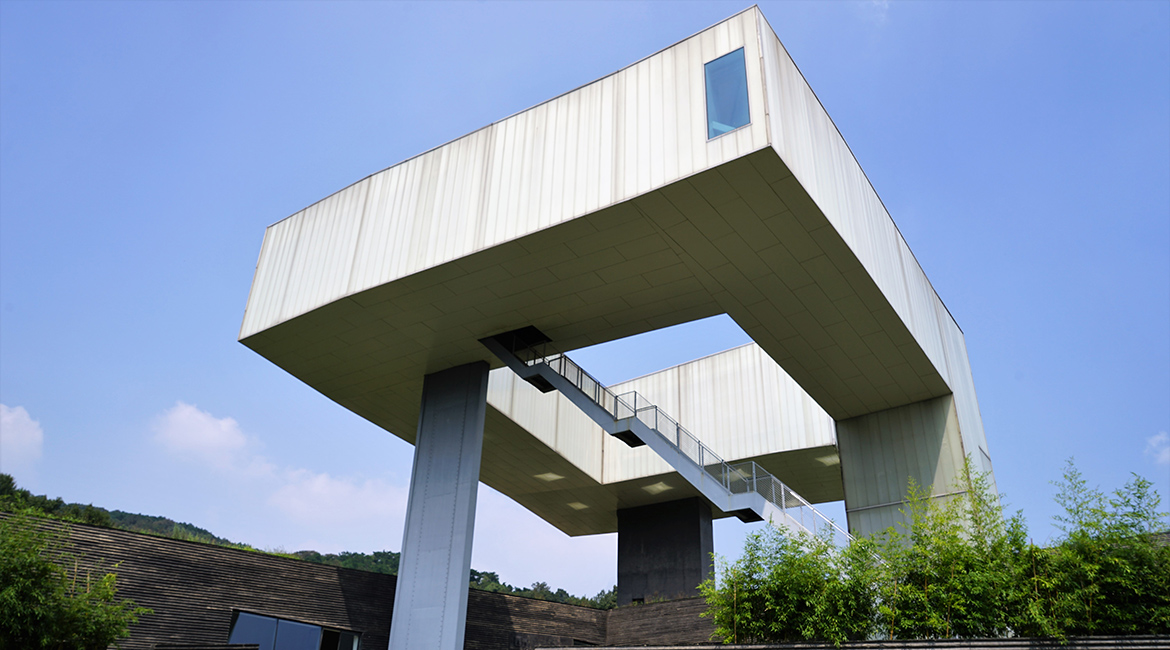 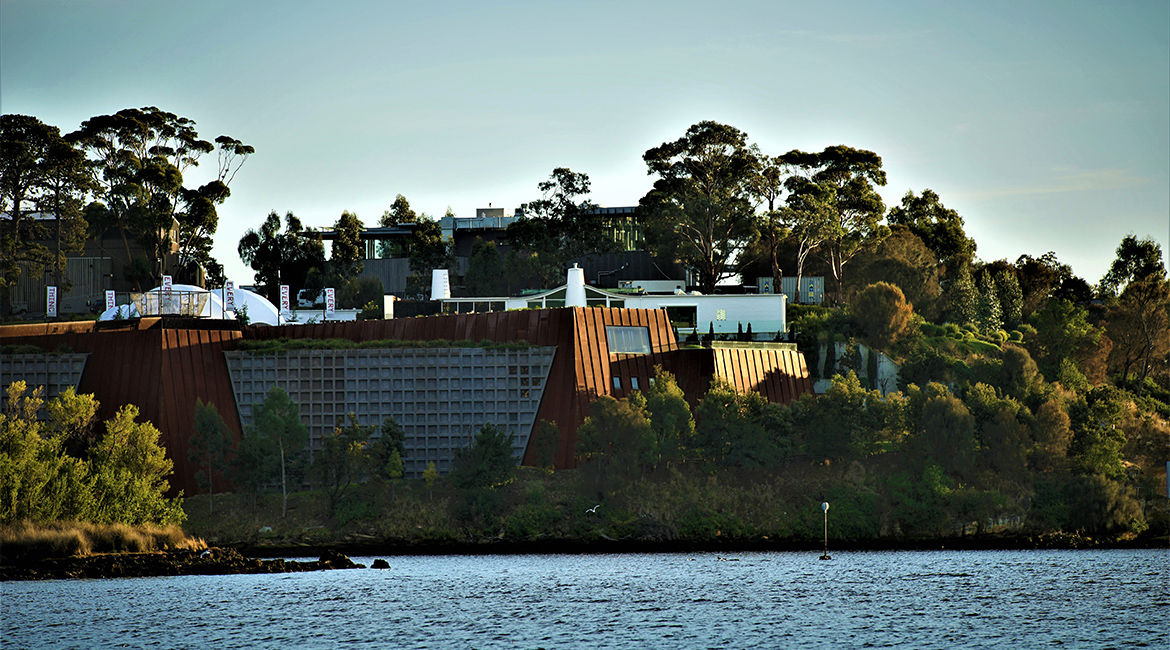 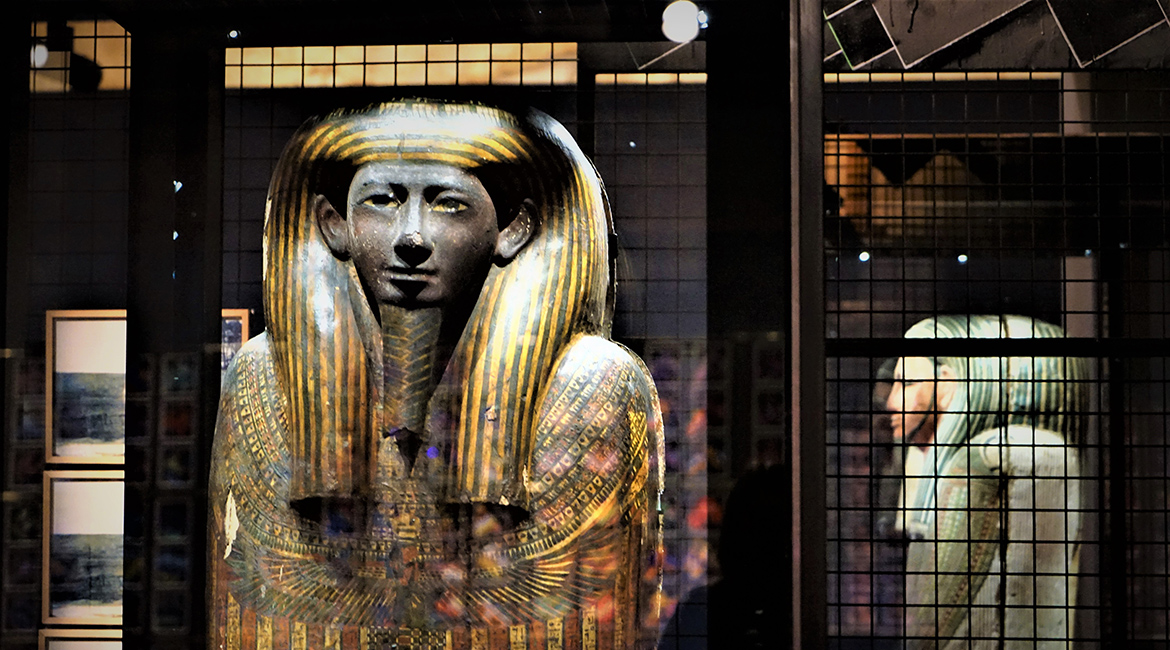 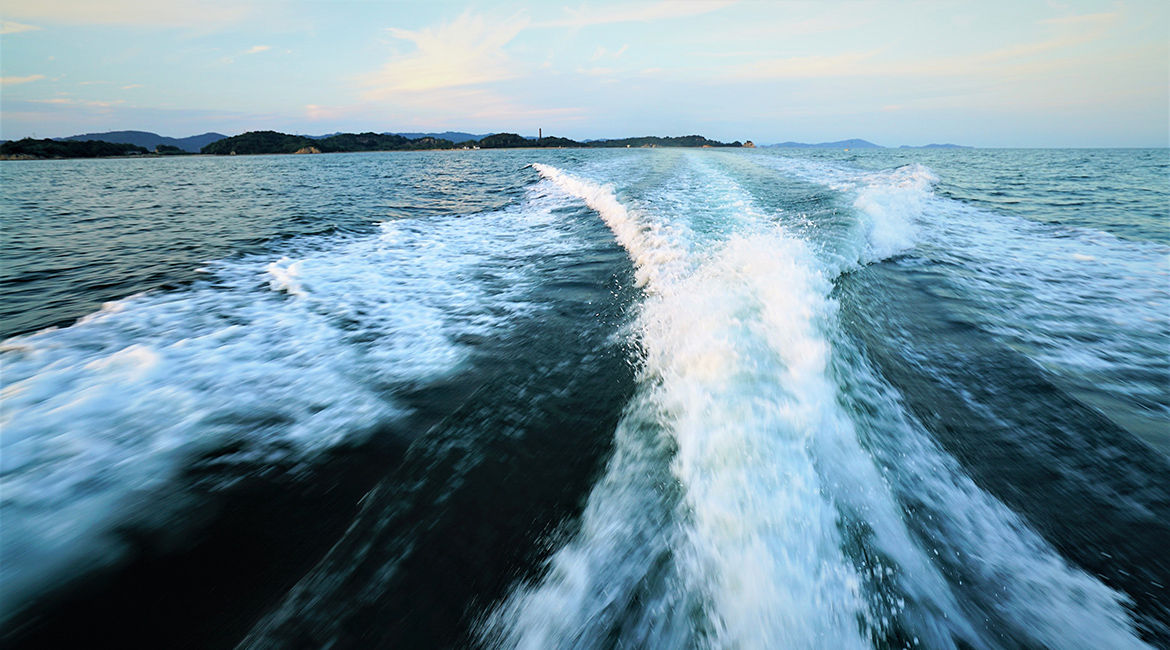 ART IN PARADISE presents the most beautiful private art museums on the planet. Built by passionate collectors who have spent hundreds of millions of dollars for their visions. Their museums are surrounded by fantastic landscapes where art and nature blend together. In Tasmania, in China, in the midst of the Andes in Argentina and on islands of the Seto Inland Sea in Japan. Locations that are off the beaten paths of the art world: the MUSEUM OF OLD AND NEW ART (MONA) in Australia, the SIFANG ART MUSEUM in China, the JAMES TURRELL MUSEUM in Argentina, and the BENESSE ART SITE NAOSHIMA in Japan.

He who wants to see them has to embark on a long journey.

photos © Sabine Pollmeier
Back to Home Next Film Prev Film