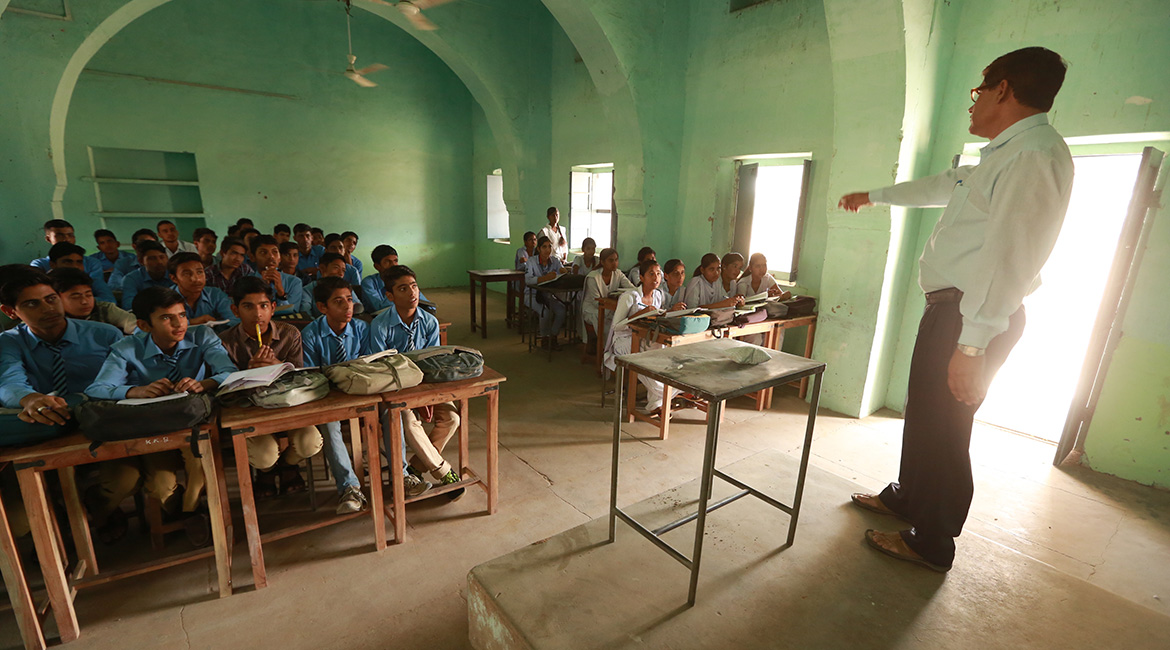 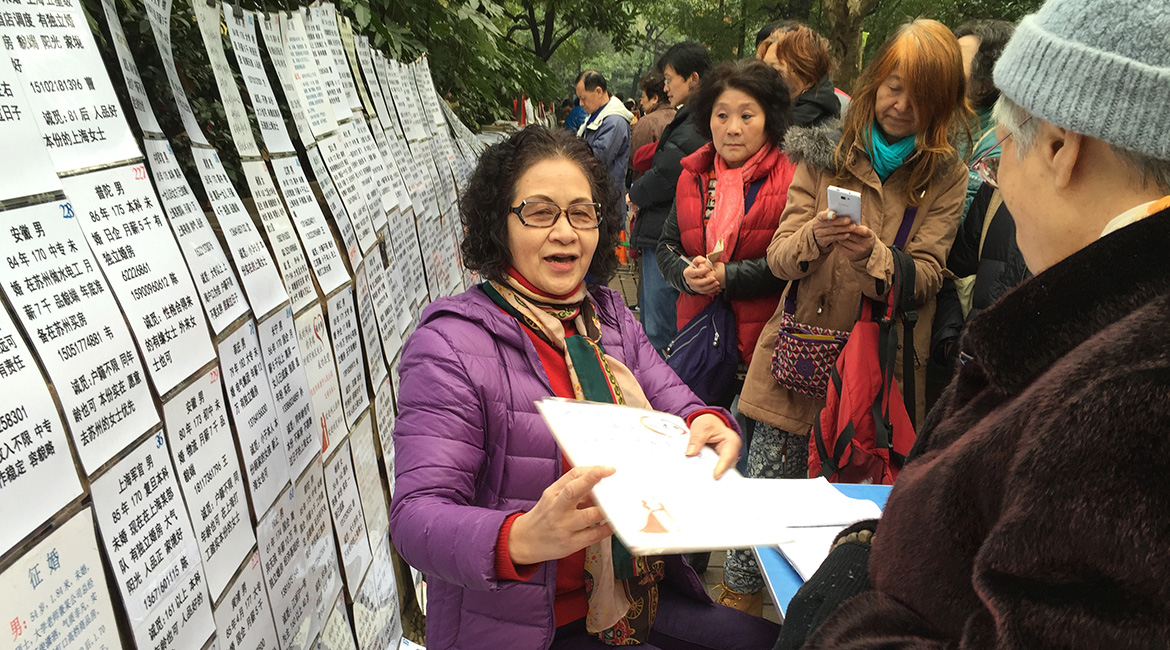 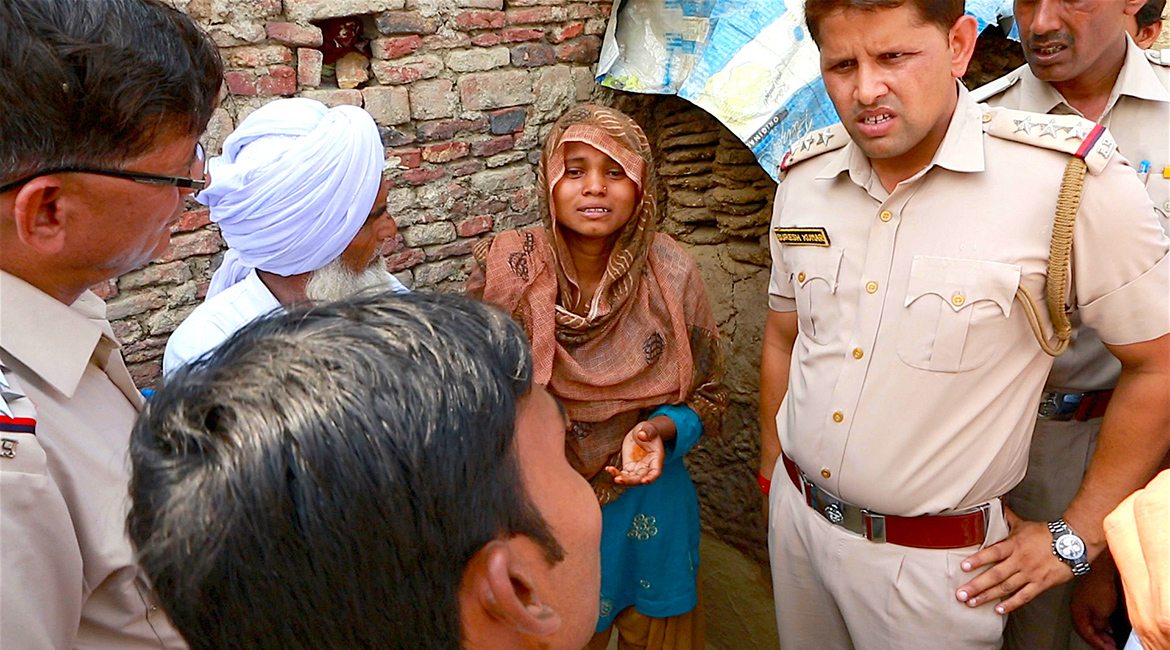 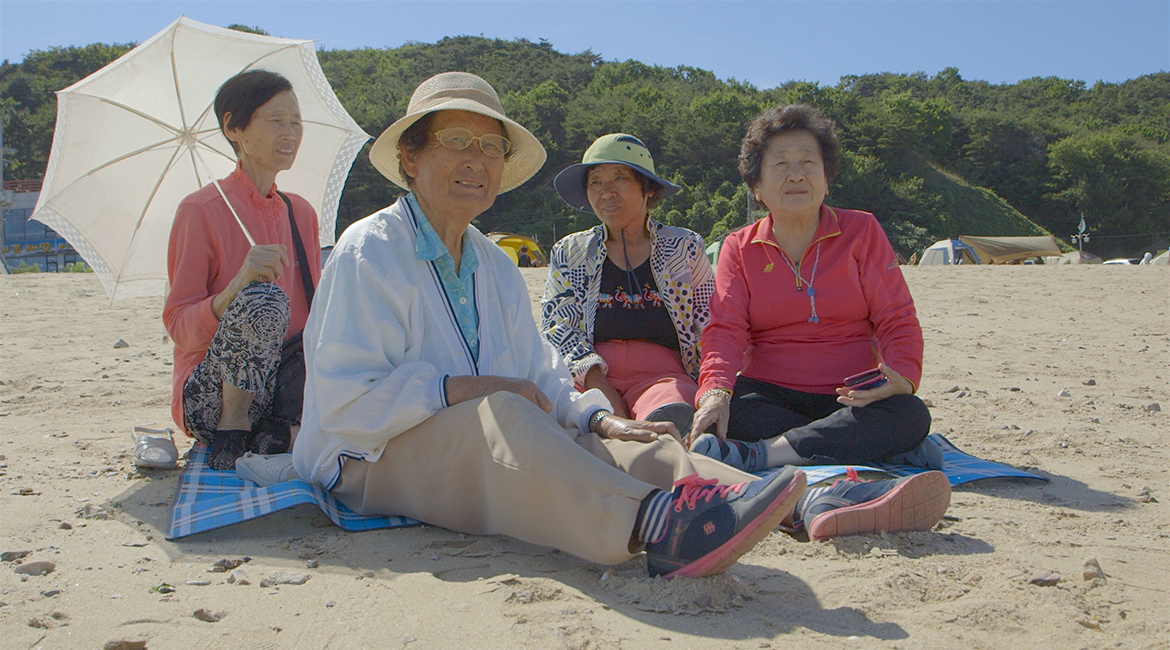 Today, 150 million women are missing in Asia. Zoning in on personal stories from South Korea, China, India and Vietnam, the film explores the regional and global consequences of this dramatic gender imbalance. With previously unseen archive material, the film also looks back at the years after the Second World War and examines the dubious role of international organizations and their influence on worldwide family planning. A revelatory documentary that weaves together elements of politics, economics and medicine, showing women – both then and now – as the plaything of political and criminal interest groups.

ANTJE CHRIST is an experienced documentary producer and director. Since 1997 she has been realizing high-quality documentaries for international broadcasters, where she focuses on globalization issues. She works mainly in Asian countries.

DOROTHE DÖRHOLT has a Ph.D. in Psychology and a Master’s degree in Media Studies. Since 1995 she has been working as an international documentary filmmaker. Her high-quality documentaries focus on human rights issues and human interest.