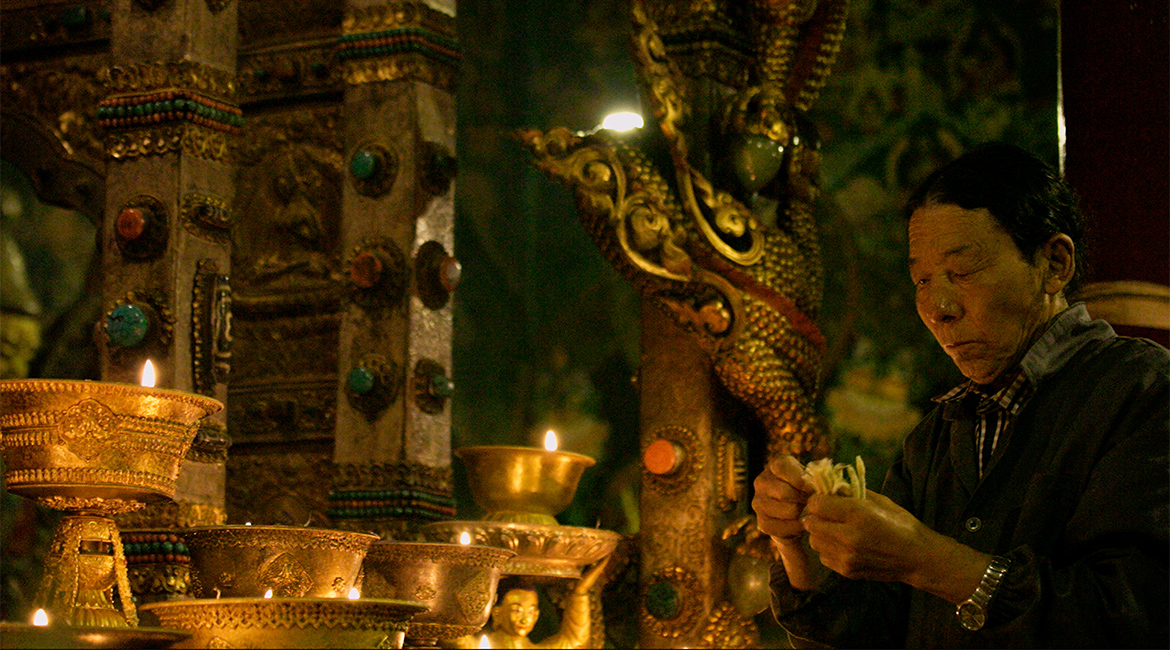 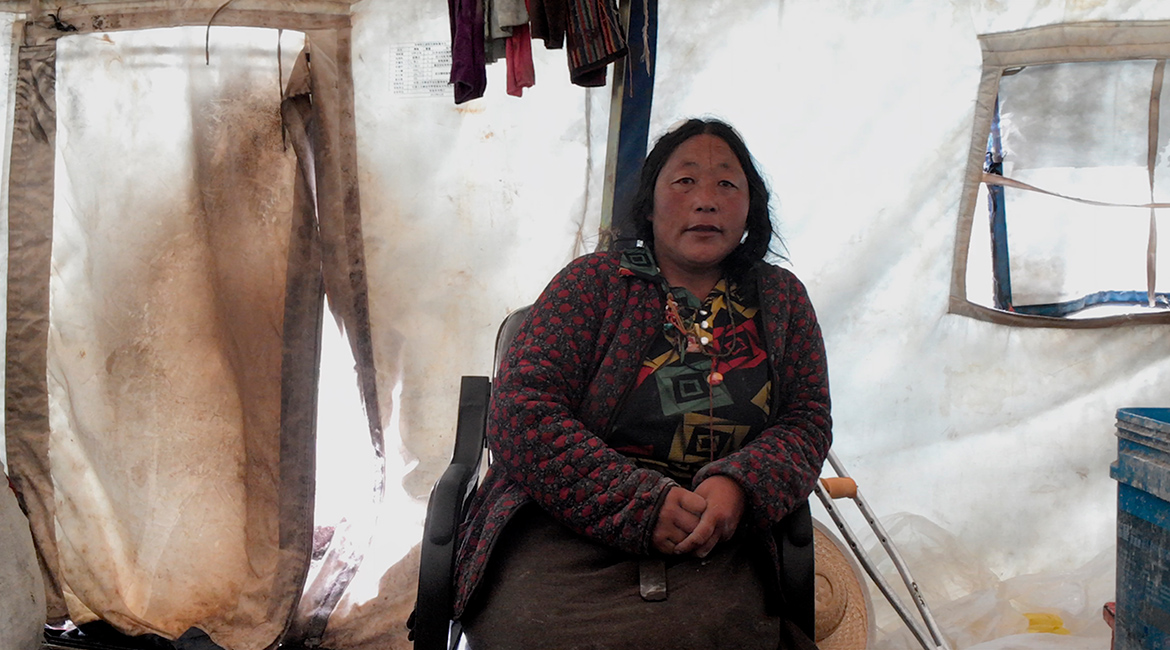 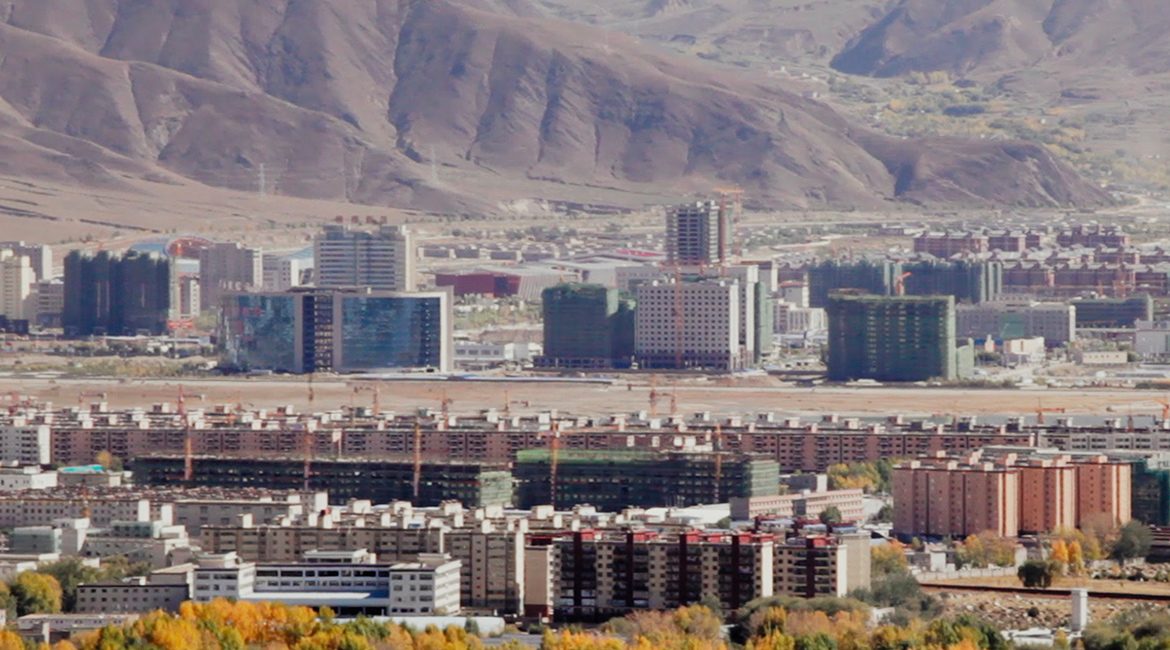 Tibet is a white spot on the visual map of the Western world, and there is reason for that: Reporting on the country, which has been occupied since 1959, is deliberately undermined by Beijing. Not least through the 1,220,000 square kilometer restricted area TAR (Tibetan Autonomous Region). Opposing this, PA-JILL sees itself as a peaceable endeavor to undermine the Chinese image ban and a communication offer acceptable as an artistic work for both Tibetans and Chinese. The film is based on three years of shooting and research on location. It meanders through a variety of everyday scenes, religious praxis and nomad life, always searching for the reality of a culture between ancient times and a highly modern, centralized state. Some Tibetans cannot bear this tension. They end their lives in protest. What will be the future of Serthar Larung Gar, the largest Tibetan Buddhist institute? Death and emptiness are themes. Traditional life in Tibet is centuries away from the modern concrete buildings of the Chinese city. Whether a bridge can be built between these two ways of life, or whether the Tibetan way of life will inevitably be absorbed, who can say?! 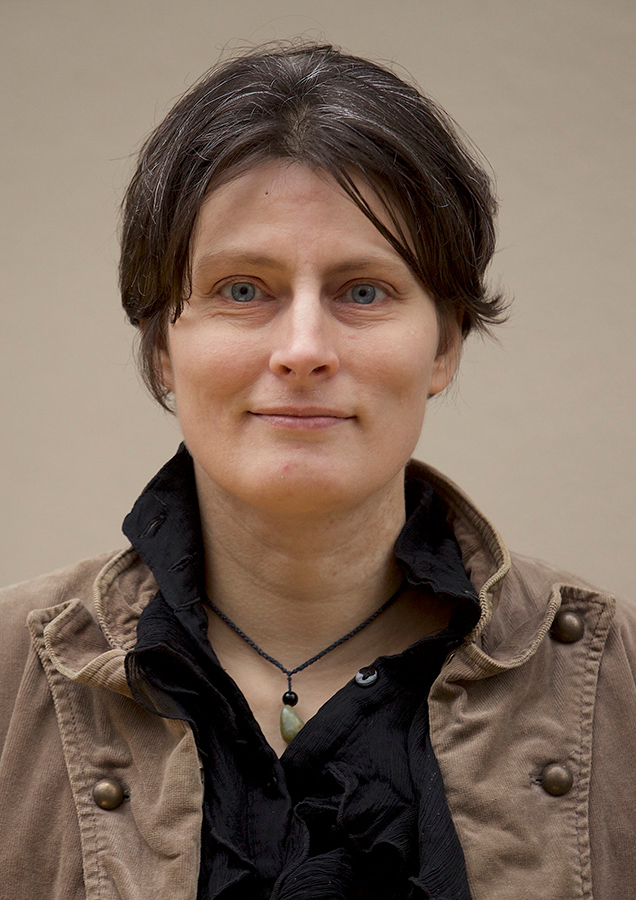 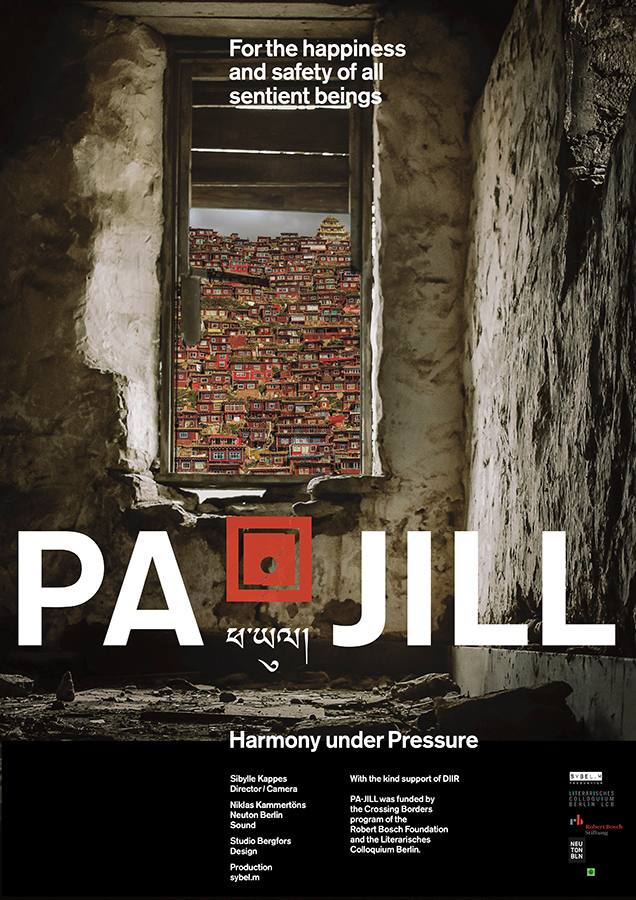