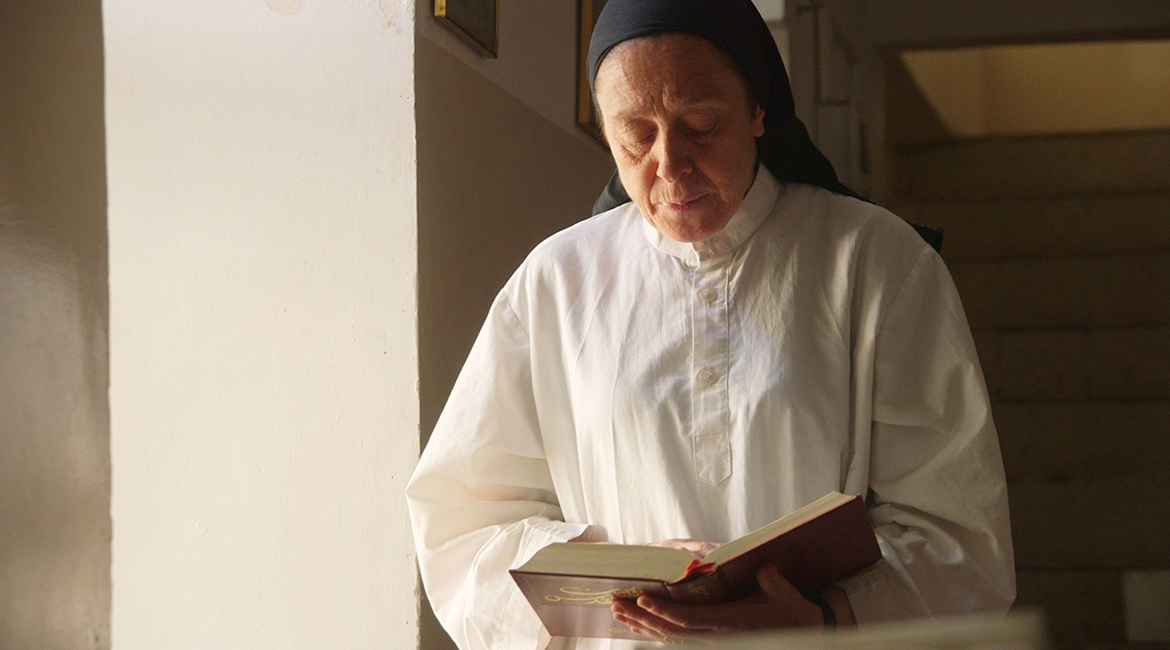 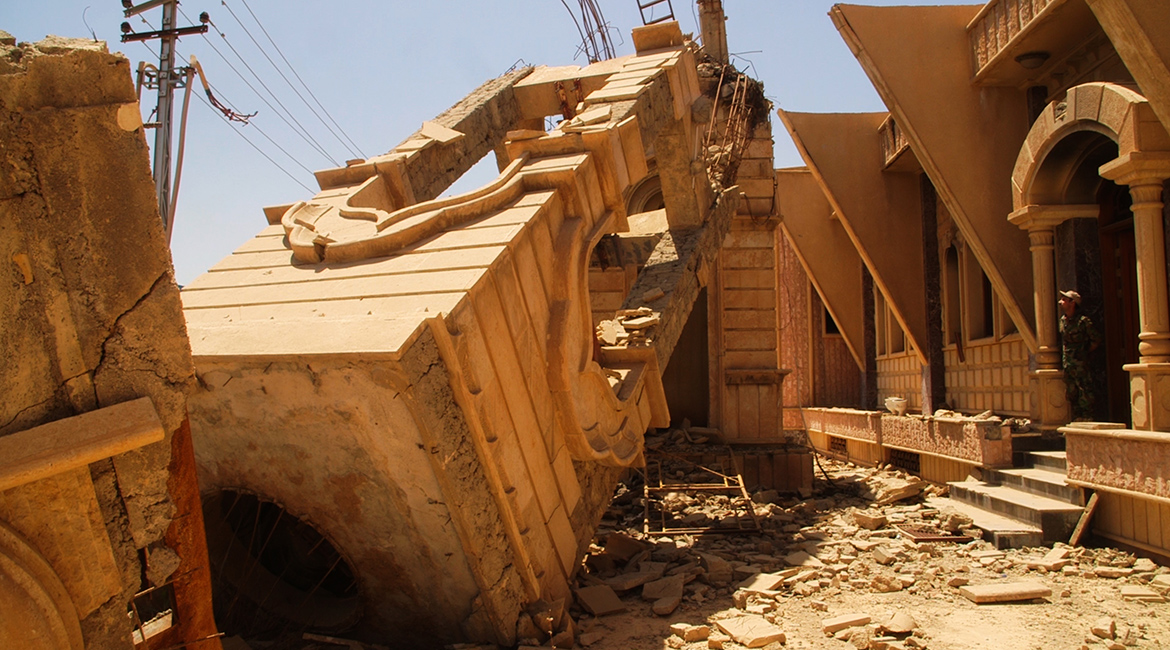 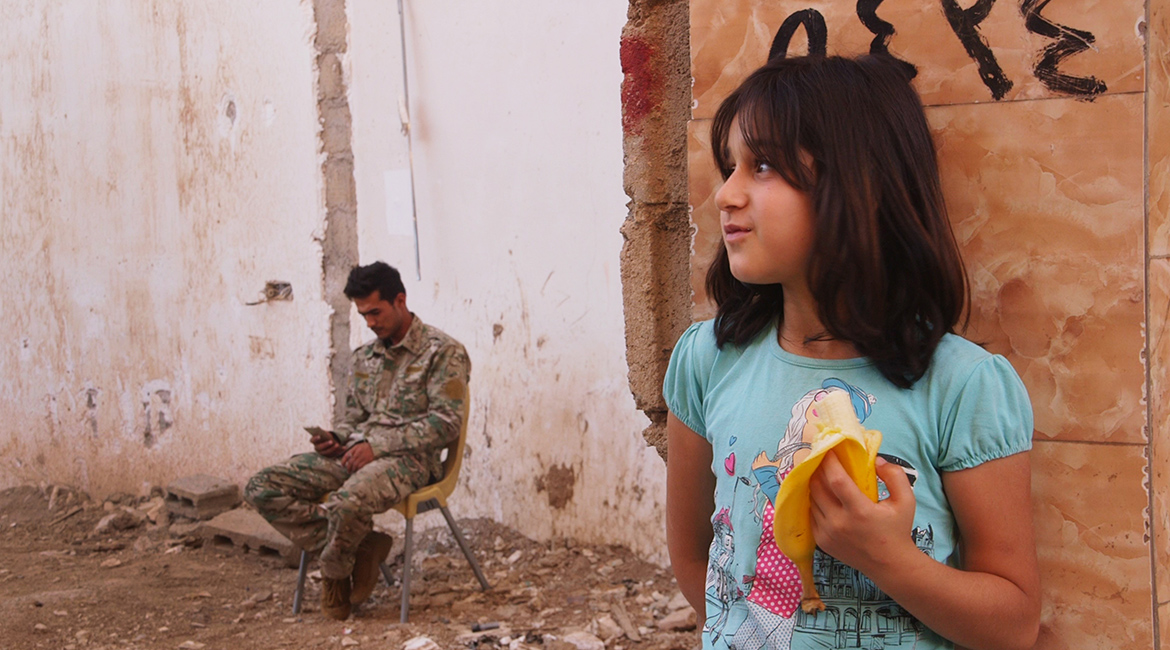 THE CONFERENCE OF THE BIRDS

The Syrian-catholic community of Al-Khalil is renowned for its work of dialogue and close relationship to Islam. During the Syrian civil war, several members of the community were kidnapped by the terrorist group ISIS. Fleeing the persecution, some of the monks and nuns found a new home in the city of Sulaymaniyah, Iraq. With the expanding conflict they took in many displaced families in the monastery. As one of the different programs hosted by the community, a theatre workshop took place. The participants built a play based on the book Conference of the Birds by the islamic mystic Fariduddin Attar, intertwining the Sufi allegories with their own personal experiences. 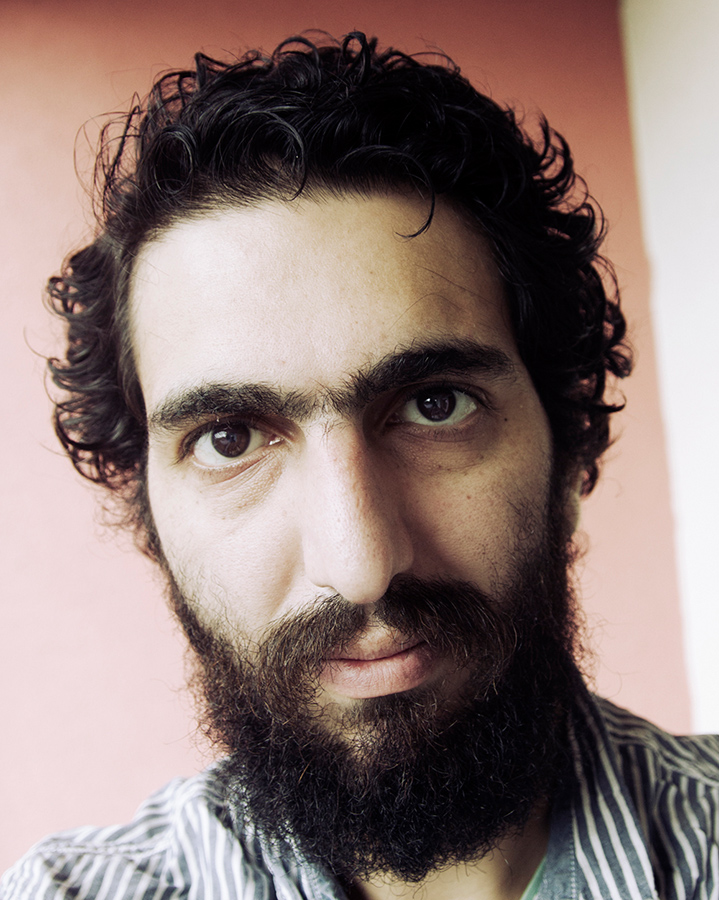