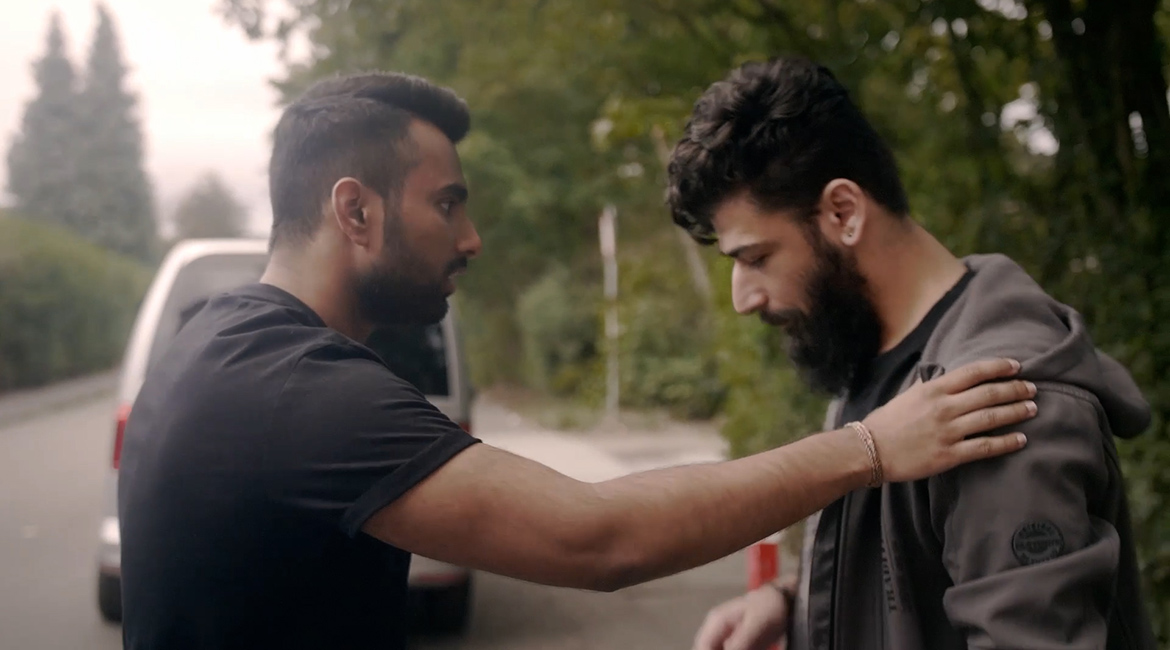 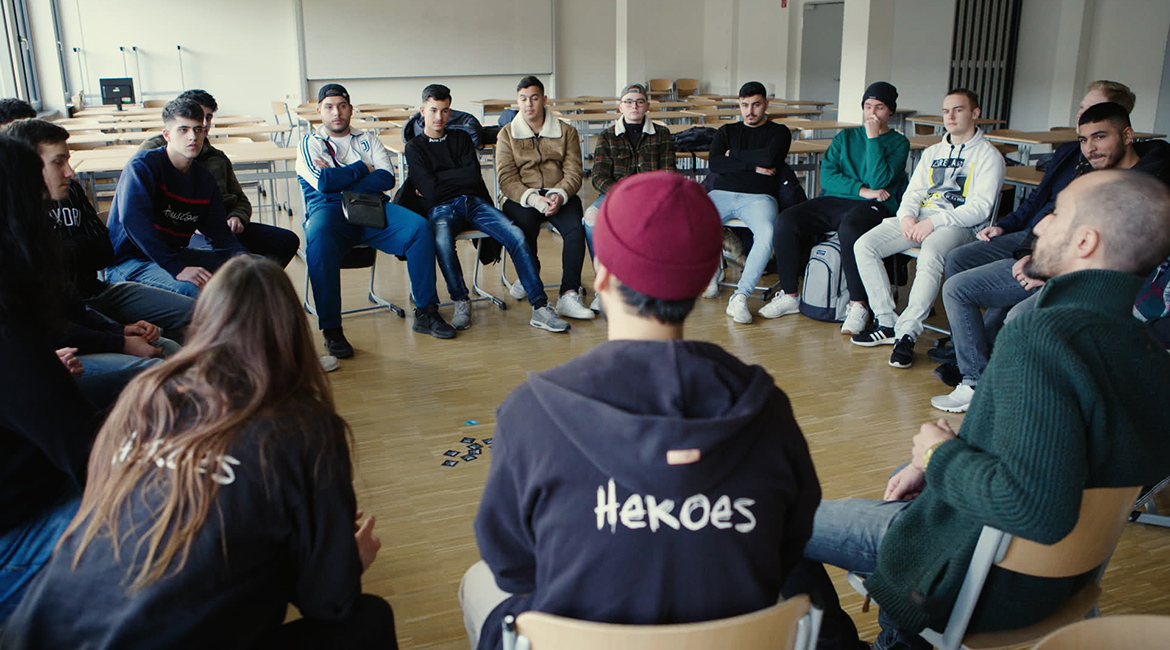 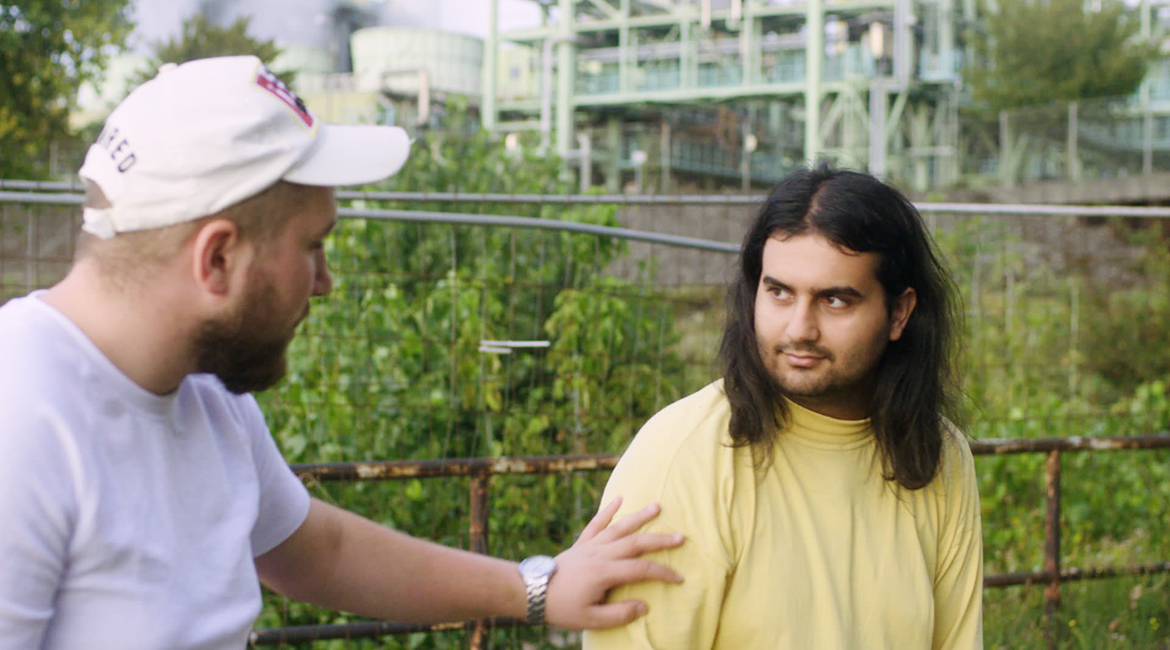 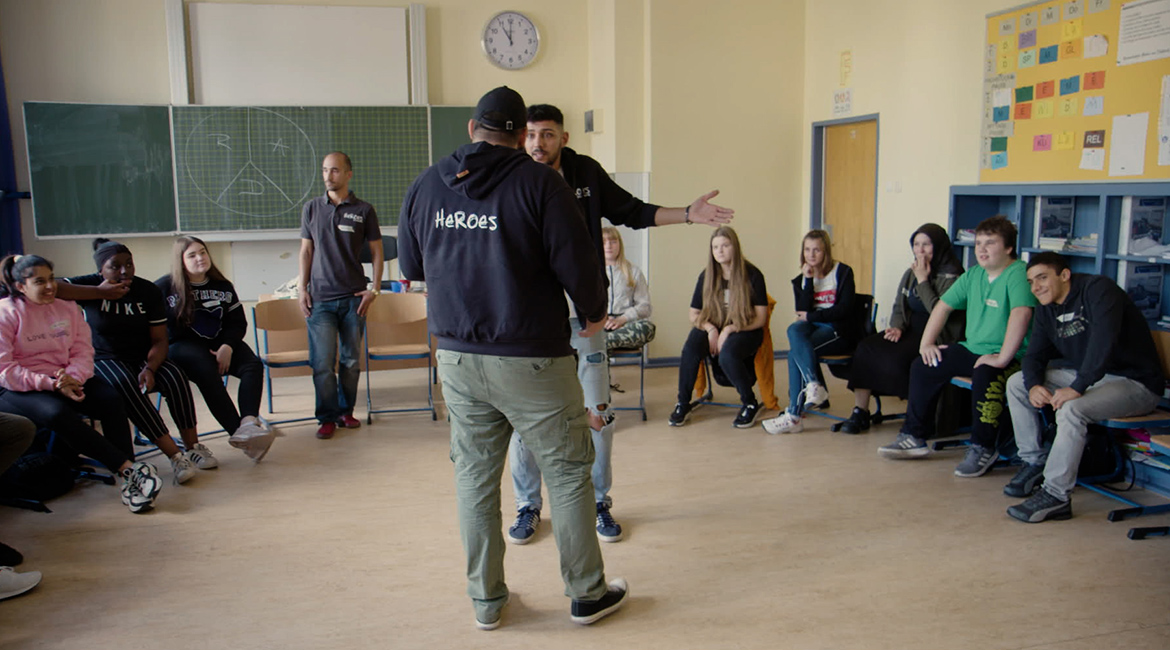 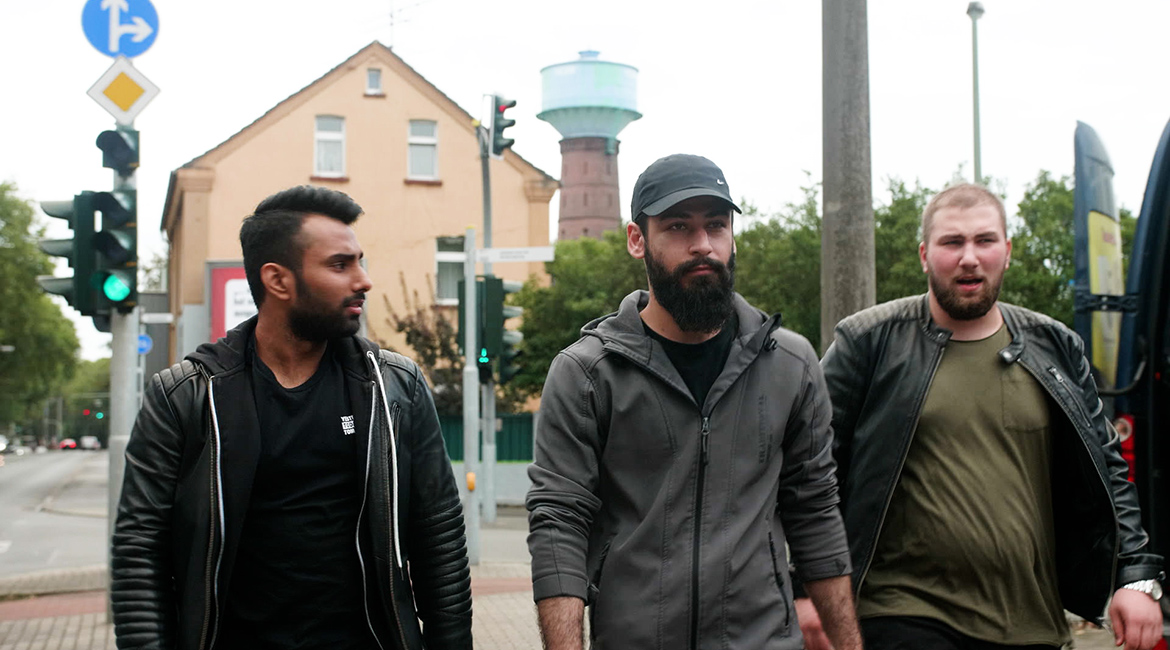 In the middle of Duisburg, on the social fringes of Germany, there is hope. A group of young men with a migrant background is fighting for equal rights. Their goal: liberation from sexism, anti-Semitism and homophobia. Their weapons: Humor, self-confidence and role-playing. They organize workshops at schools in socially deprived areas. They are not trained educators, but ordinary young men from the neighborhood. The film focuses on Berat, a young man with Turkish roots from a working-class family in Duisburg. In the course of his one-year training as a HEROES multiplier, he realizes how difficult it is to rebel against traditional role models – both within the family and among friends. Berat feels the rejection of his efforts from all sides and reaches his limits.

HEROES provides surprising insights into the Muslim milieu of a German working-class town and thus breaks many prejudices about young men with an immigrant background. HEROES is a story about love, family and the courage of young people fighting for a world without sexism. 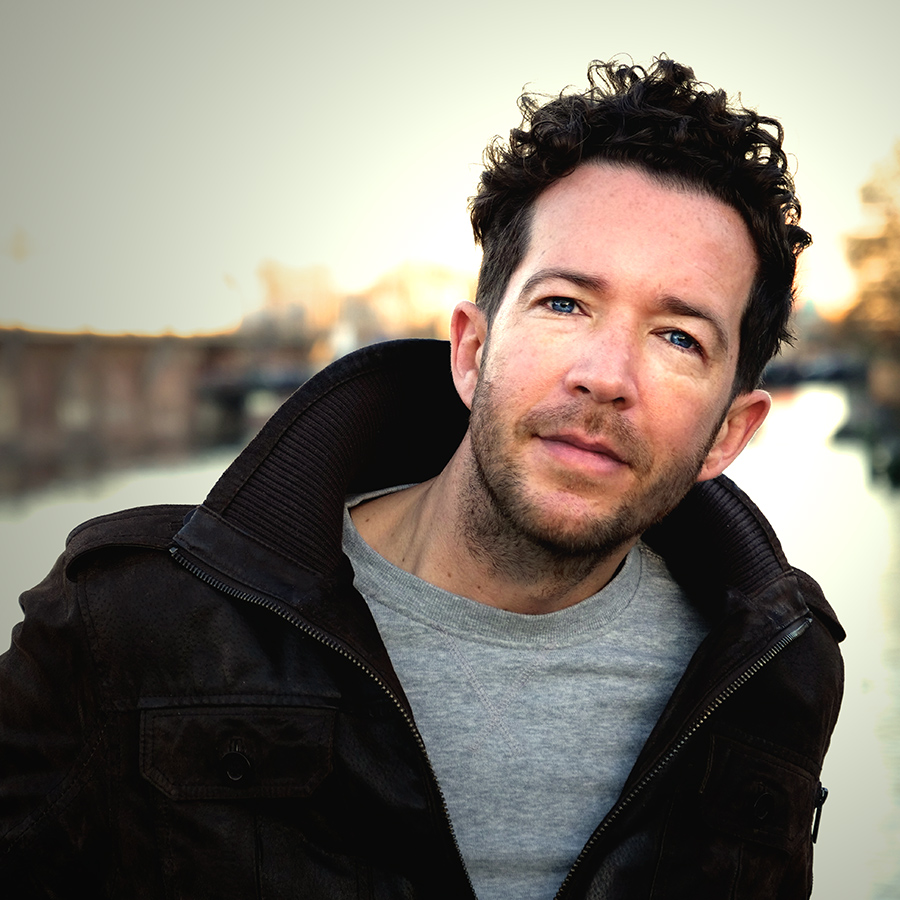