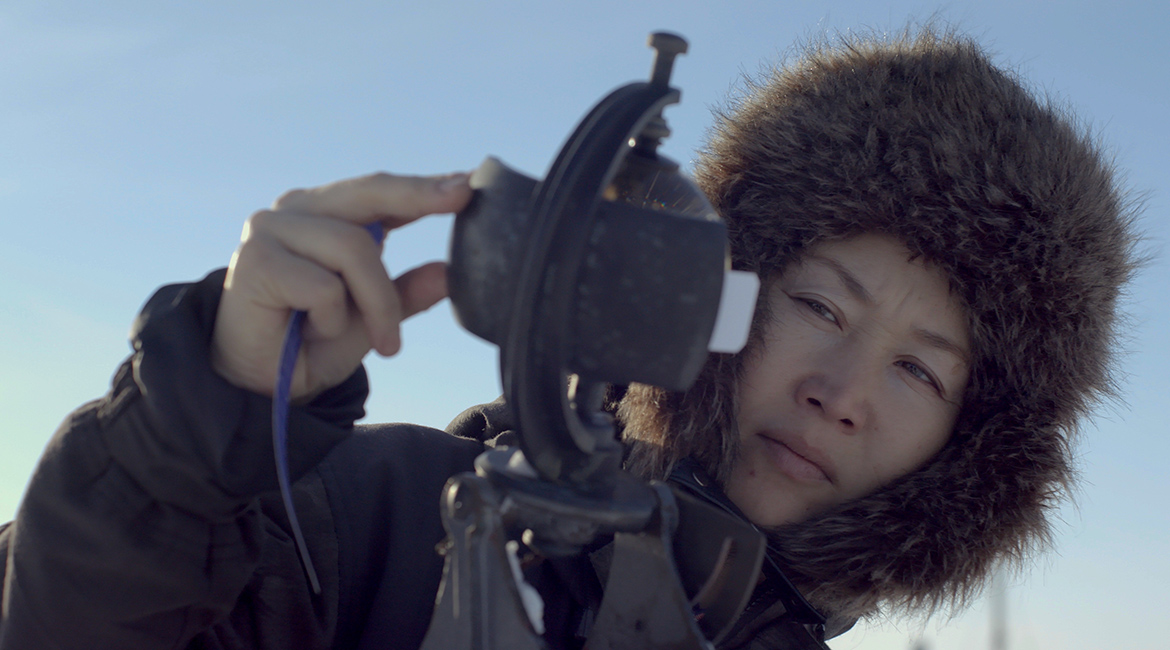 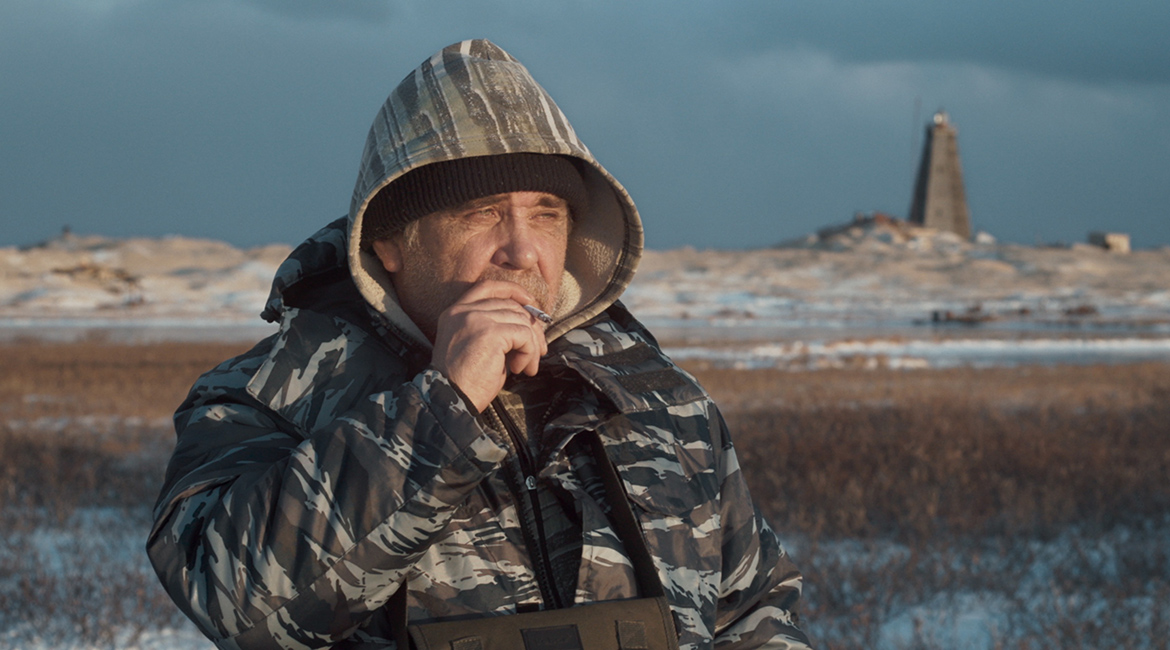 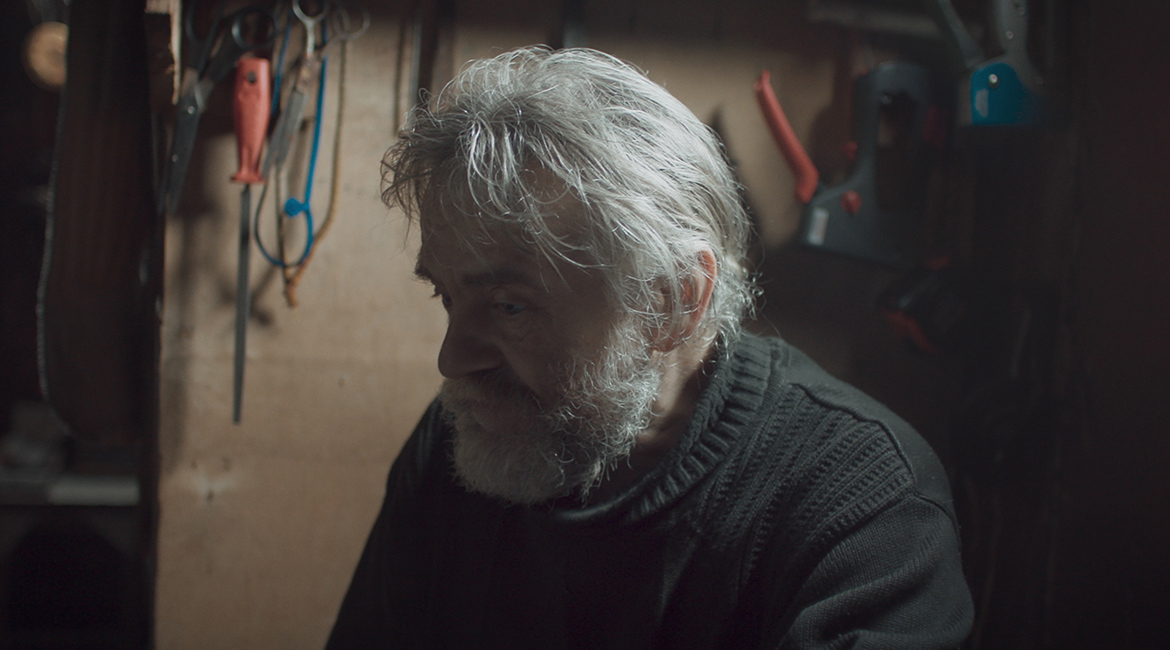 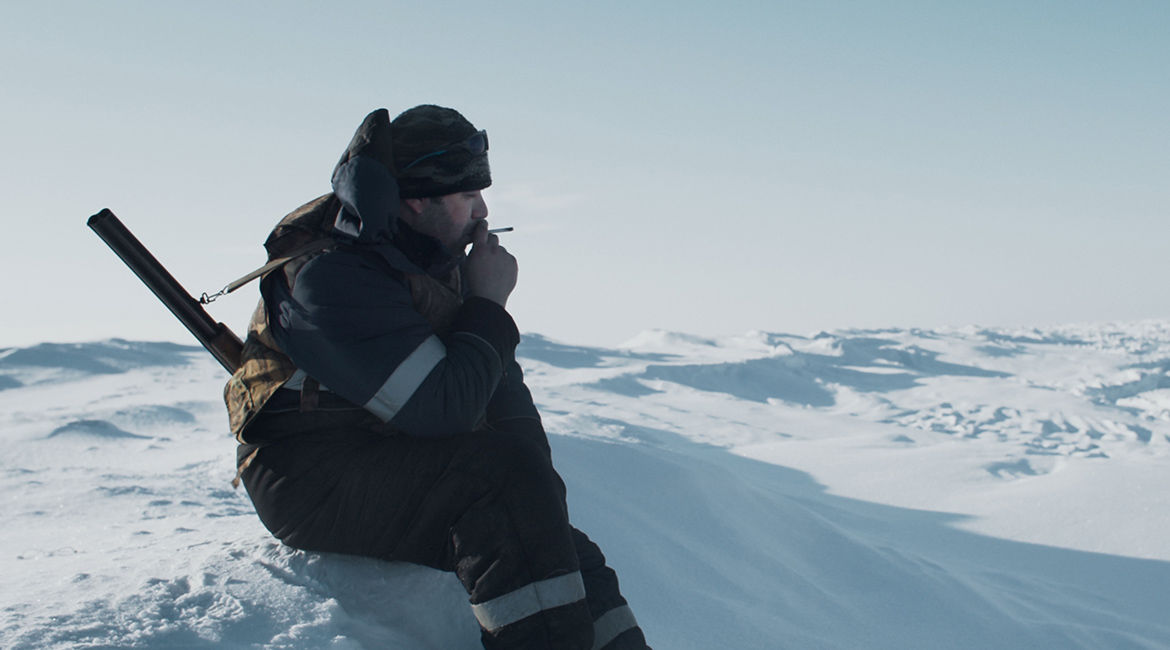 The loneliest workplace in the world on a weather station on the edge of the Russian polar sea: A professional soldier who was retrained to become a meteorologist and traumatized in the Chechnya war, his young wife, whose previous life in the world of cities and money had brutally failed, a cancer patient who has returned to his place of birth Pensioner, the boss of the station – with a dubious if not criminal past and Jack the dog. Five traumatized souls who try in the loneliness of a hostile nature that appears paradisiacal to deal with themselves, the absence of civilization, their human needs and inadequacies and to master their lives.

photos © Zinnober Film
Back to Home Next Film Prev Film