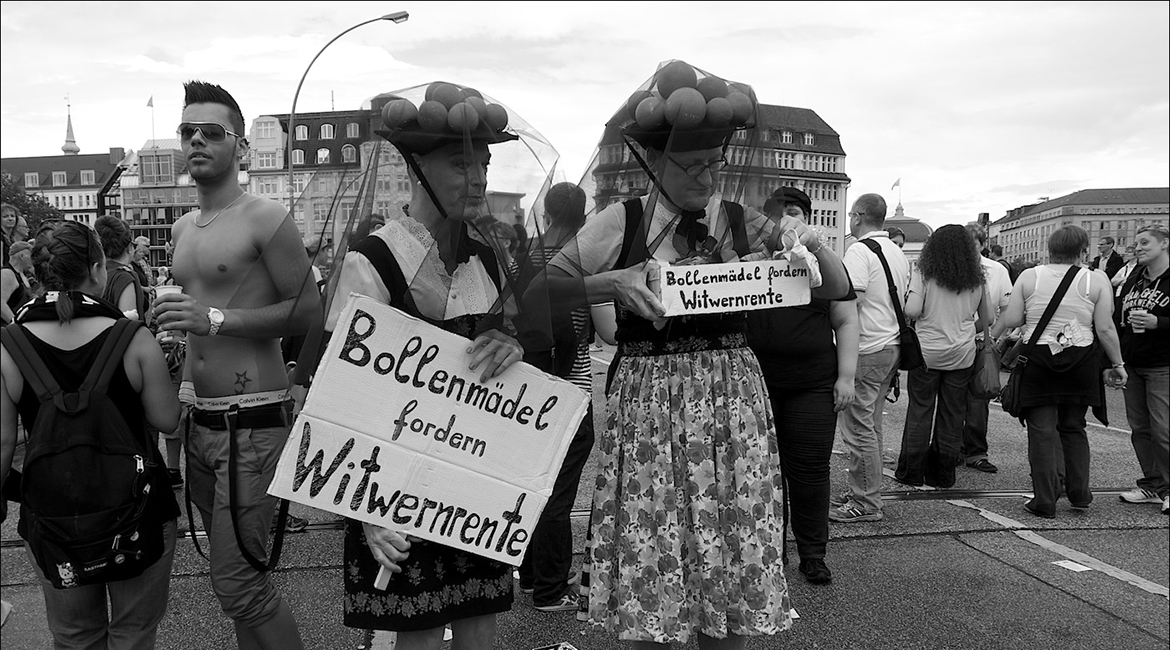 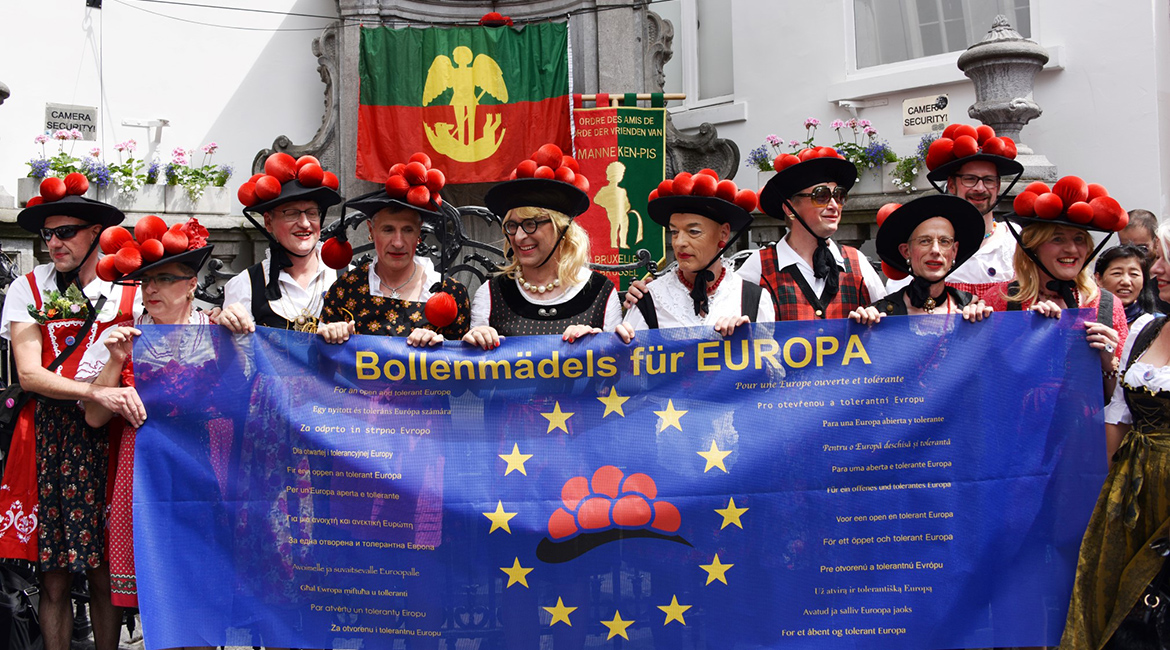 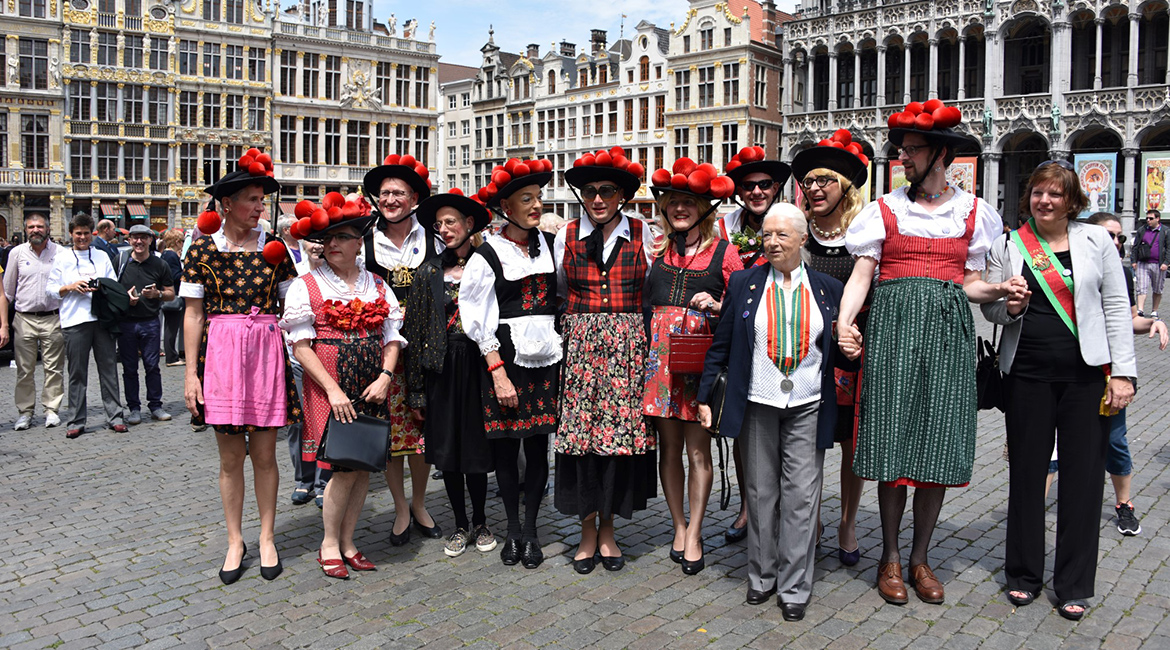 The Hamburg Bollenmädels stand for many homosexuals who suffered their coming out in the German province in the early 80s.

Nine very different men met in Hamburg at the end of the 80s, became friends and have since been dressing up as Black Forest girls at CSDs and other events. They act anarchically and with a lot of fun. Their commitment to diversity and equality is still as strong as ever. In 2018, at an official invitation, they give the Manneken Pis a self-made dirndl – the first female costume of the Brussels landmark in 400 years. The on-site dressing-up spontaneously turns into a multicultural street party. Interview topics range from childhood, coming out, sexuality and AIDS crisis to the care and death of parents and preliminary résumés of individual life stories. Through the different archive media and animation parts, the film also becomes a portrait of the generations and depicts a section of the gay movement in Germany. 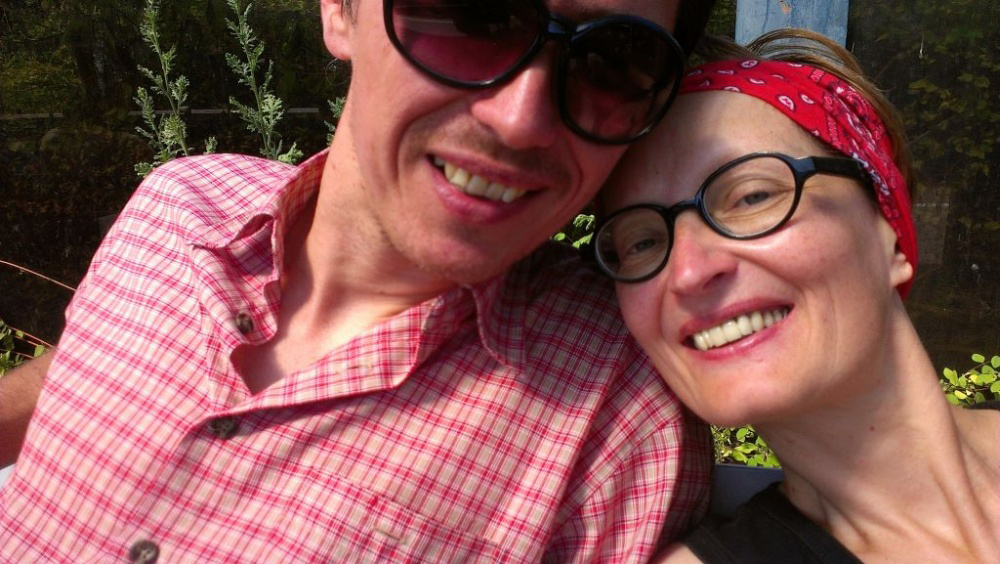