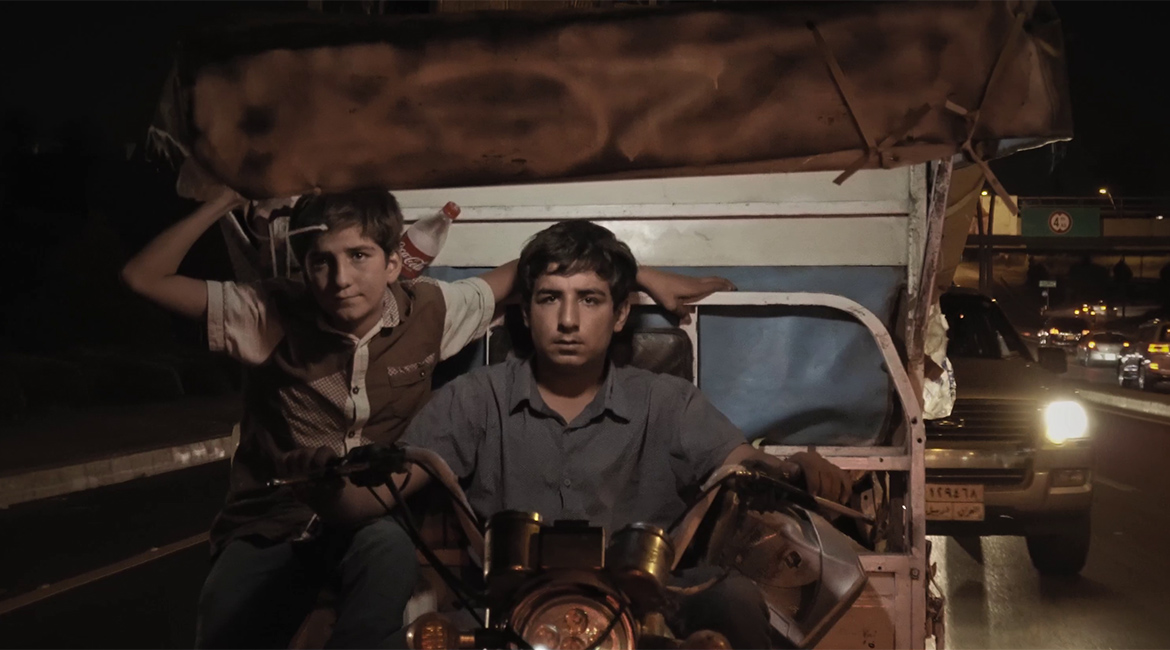 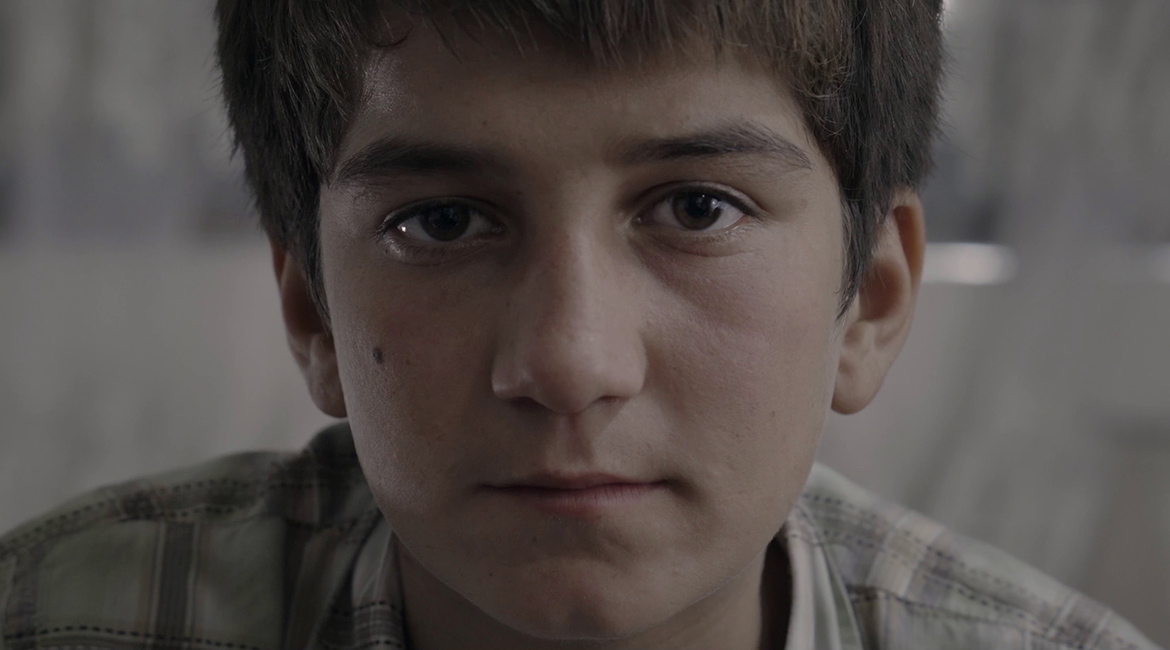 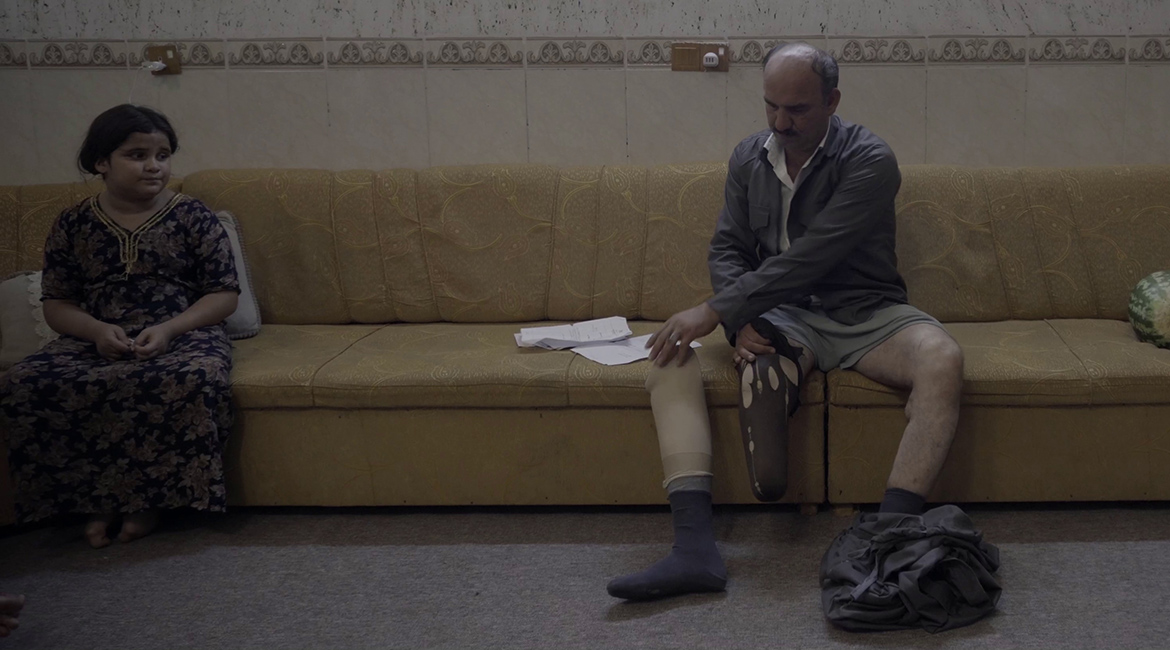 Following the lives of two teenage brothers in a Kurdish city of Northern Iraq, I AM WOUNDED depicts the risky routine of these boys forced to become men in a wounded society.

Aram and Mihemed are two teenage brothers, who struggle to feed their family, collecting paper for recycling. Their father lost a leg in a terrorist attack while working for the American army. The boys cruise the streets and highways of the now blossoming city of Hewlêr (Arbil) in Kurdistan, Iraq. Depicting their everyday struggle to make ends meet interjected with snapshots from the “men’s world”, the camera is a bystander in the plight of these wounded men – men, these boys are to become. 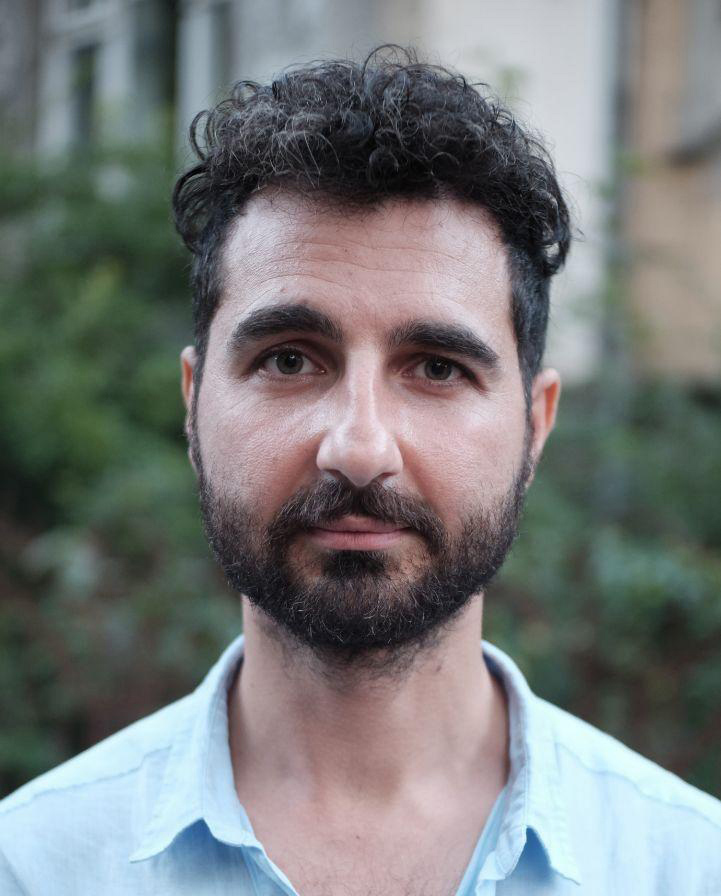