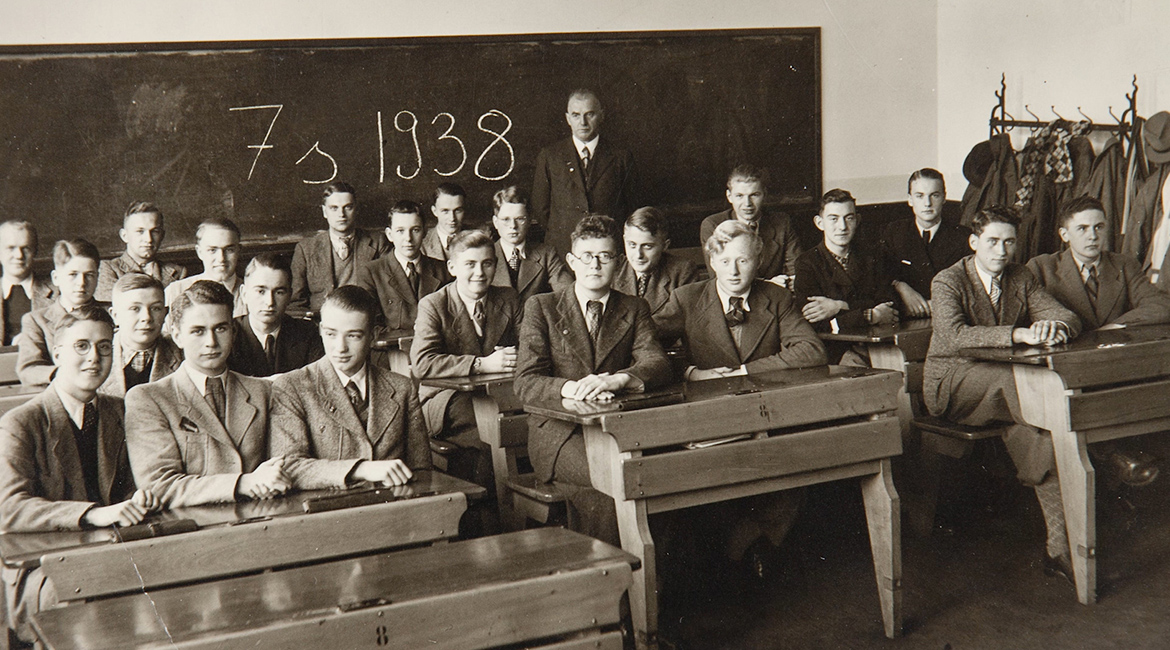 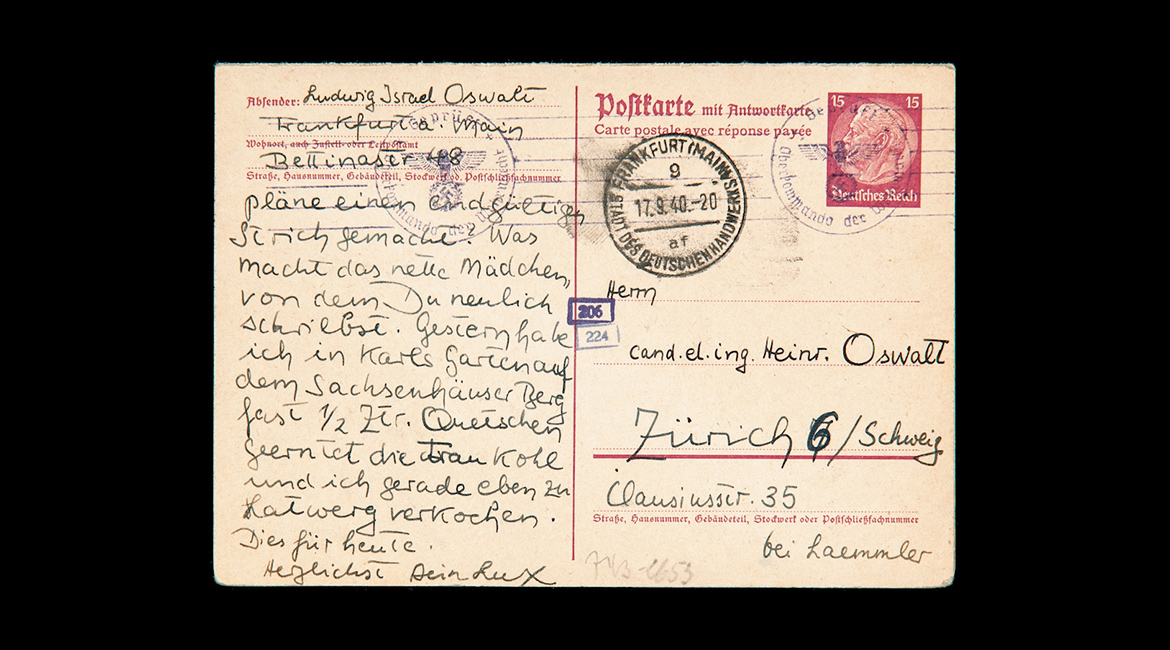 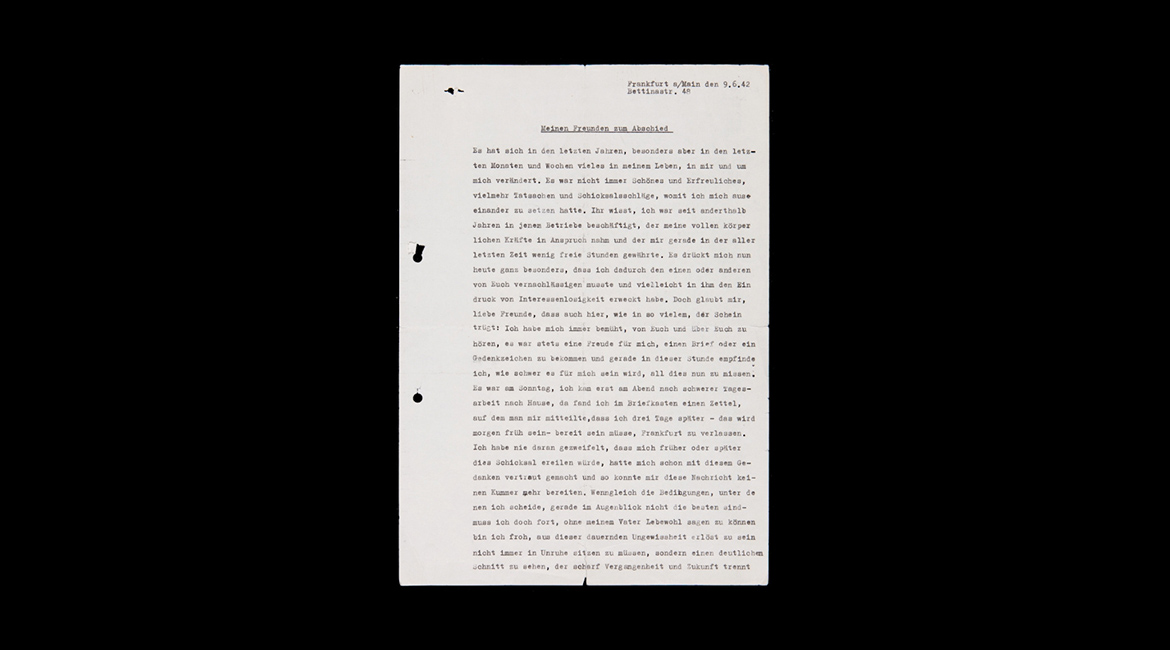 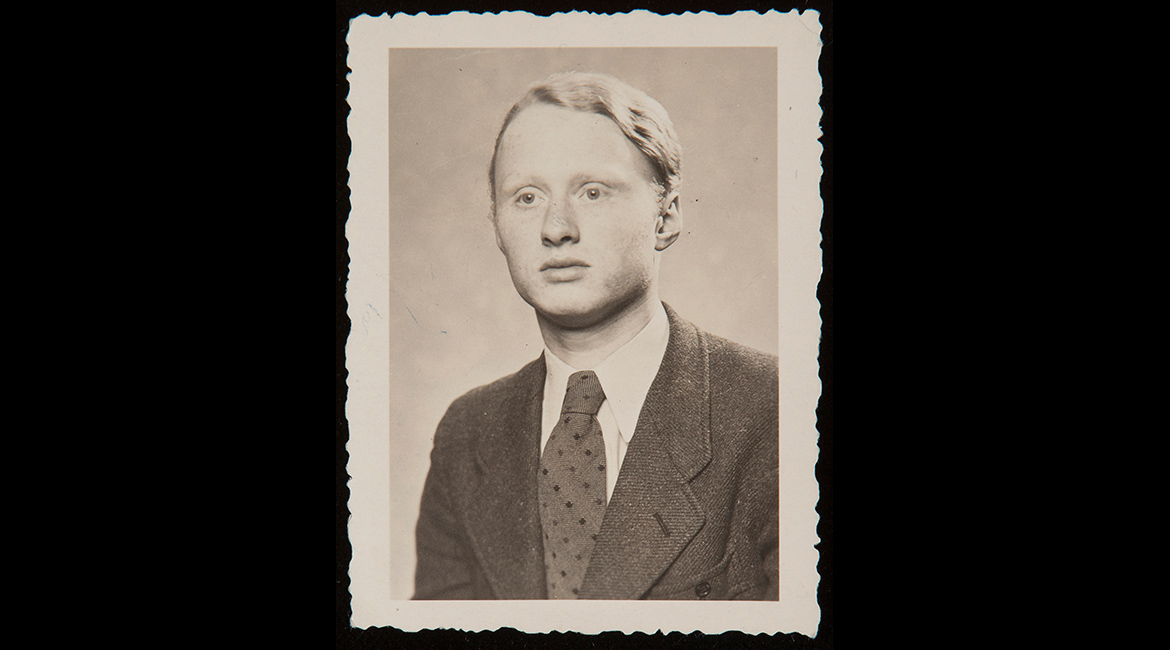 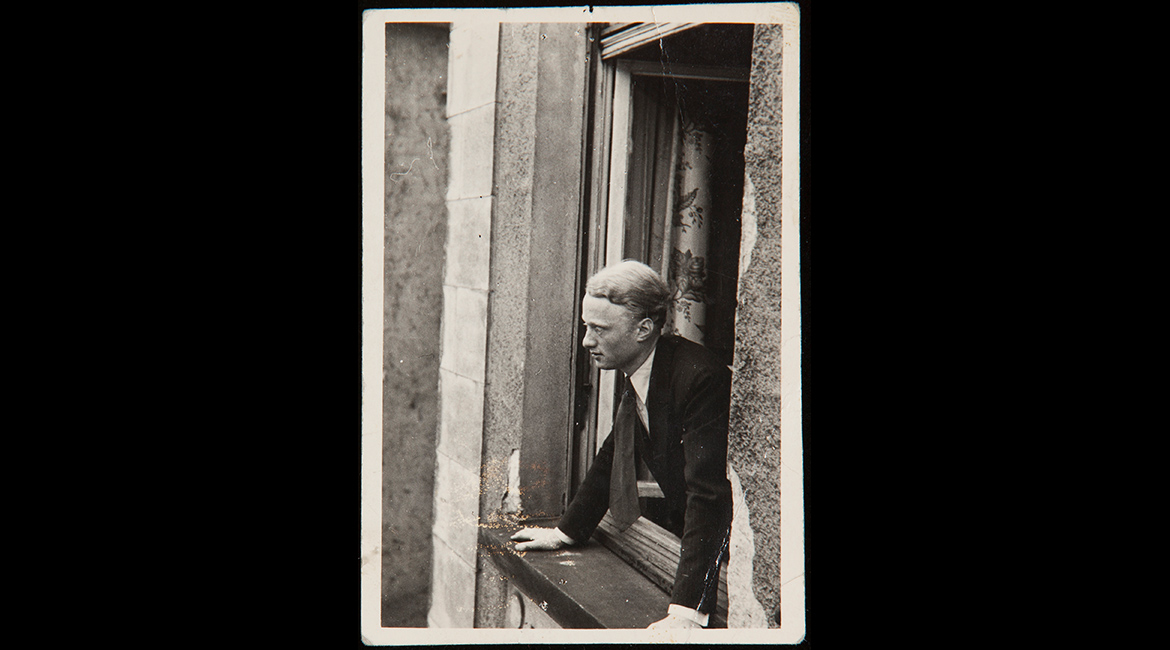 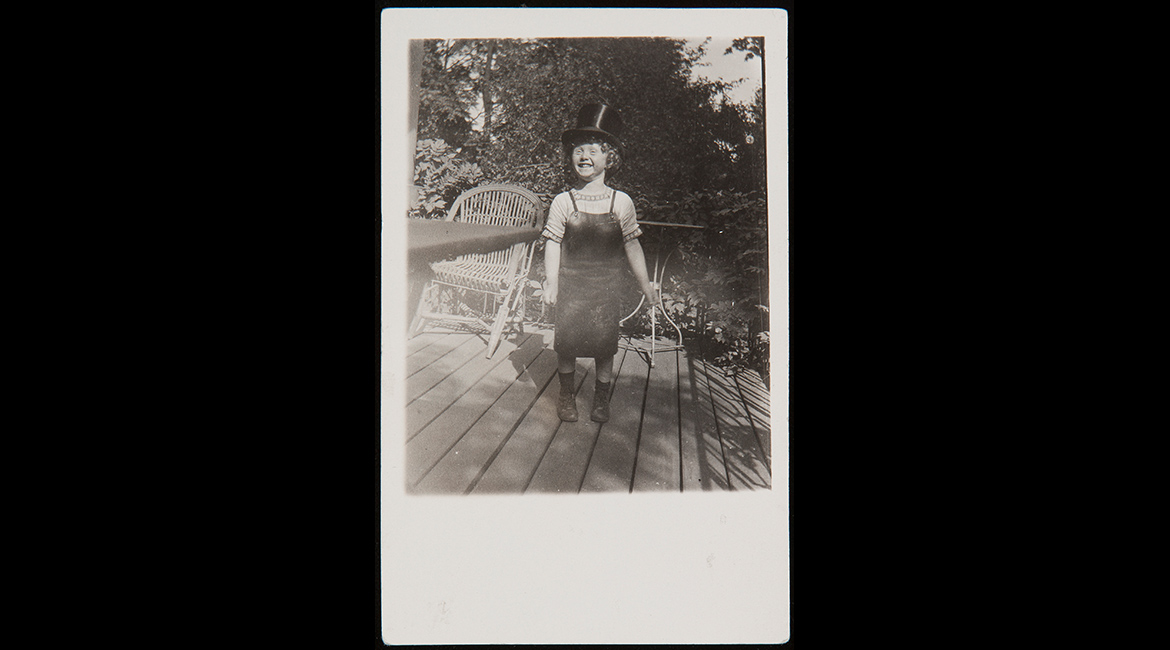 FAREWELL TO MY FRIENDS

Born in 1922, Ernst Ludwig “Lux” Oswalt was the son of Ernst and Wilhelmine Oswalt, proprietors of the publishing house Rütten & Loening, which also published Struwwelpeter. Although he came from a Jewish family in Frankfurt, he was baptized in the Protestant church. In spite of the fact they had been Protestants for two generations, according to the Nazi racial laws, the Oswalts were persecuted because of their Jewish origins. In accordance with the discrimination and exclusion of the Nazi racial laws, as one of the last pupils to do so, Ernst Ludwig Oswalt had to leave the Musterschule school in Frankfurt’s Nordend in 1938 and from 1940 had to do forced labor in various companies. After his own high school graduation from the Musterschule, his brother Heinrich, who was two years older, had already left the country in 1937 to study in Switzerland. On 11th June 1942, Ernst Ludwig Oswalt was deported from Frankfurt towards the east when he was only 19 years of age. There is no knowledge of any survivors of this particular deportation. 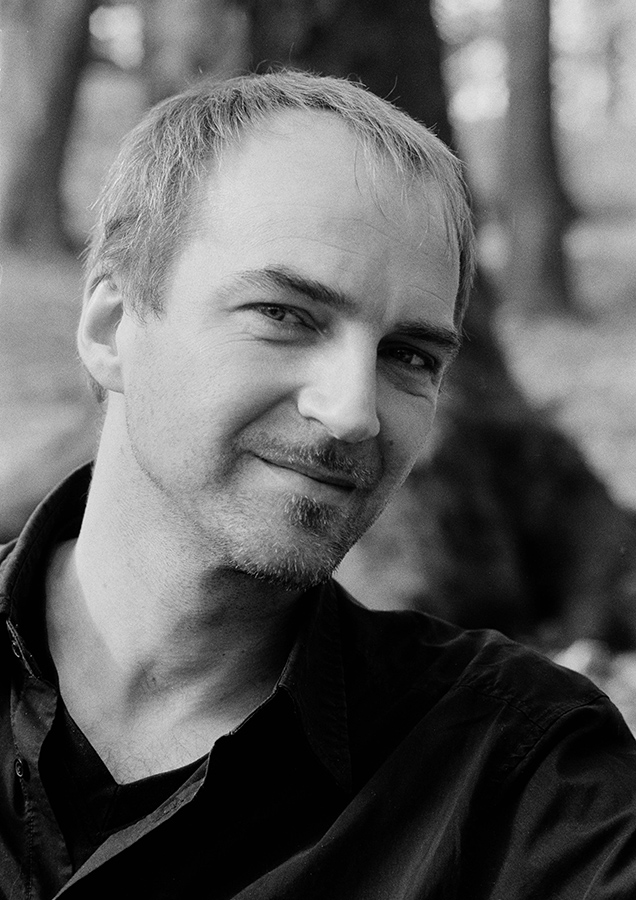 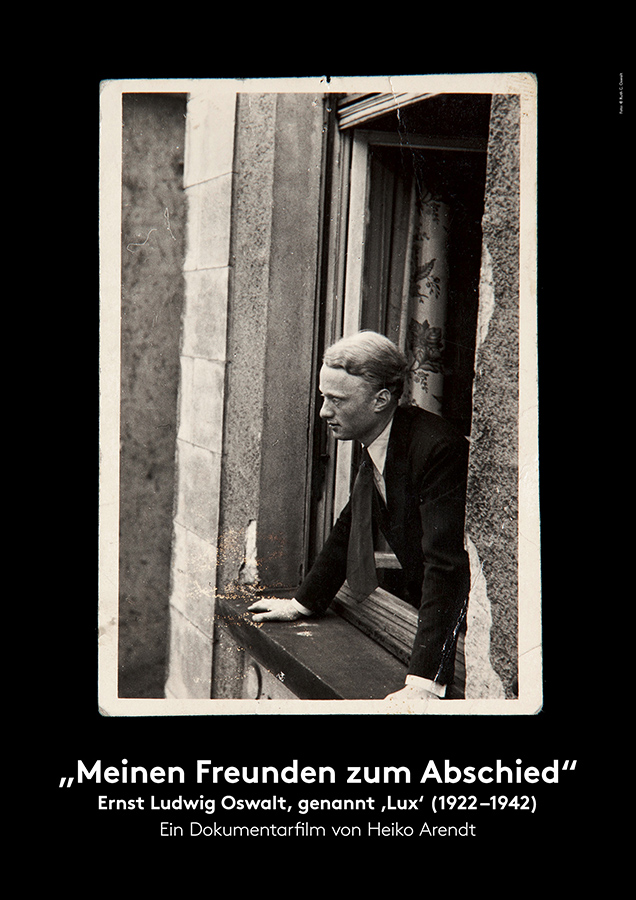