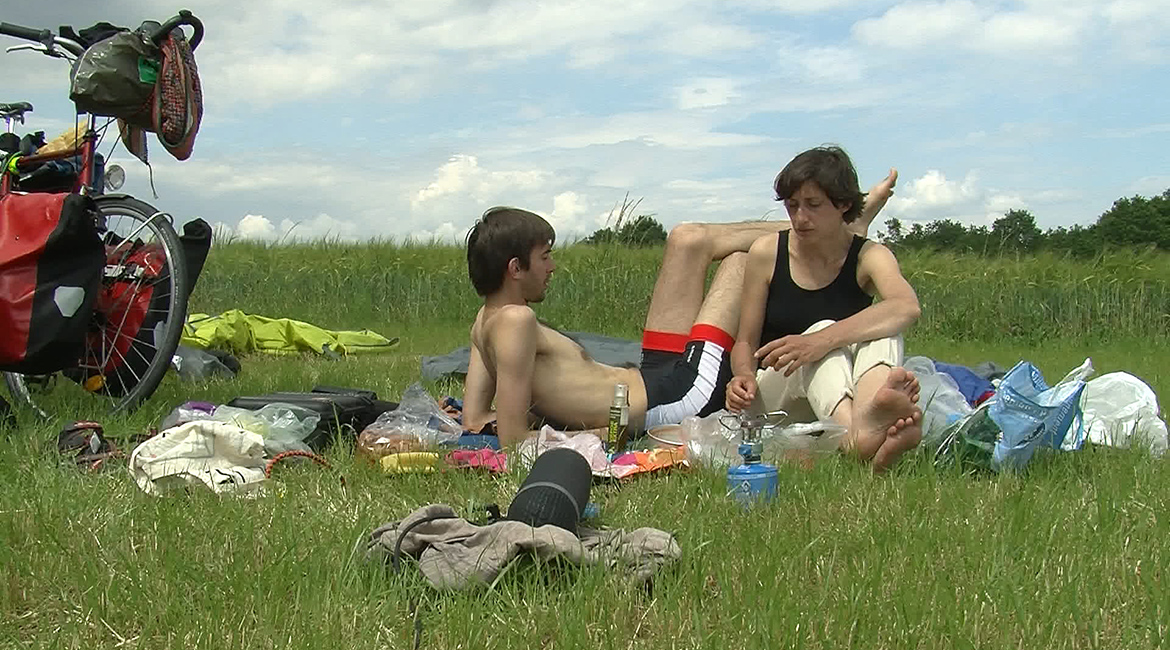 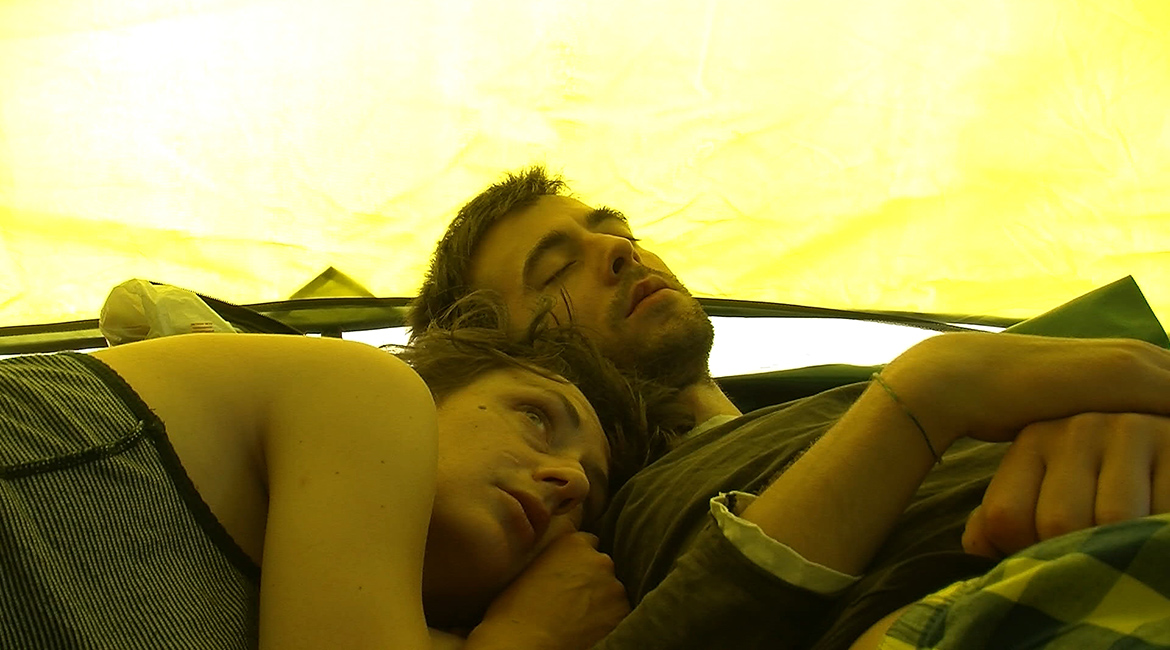 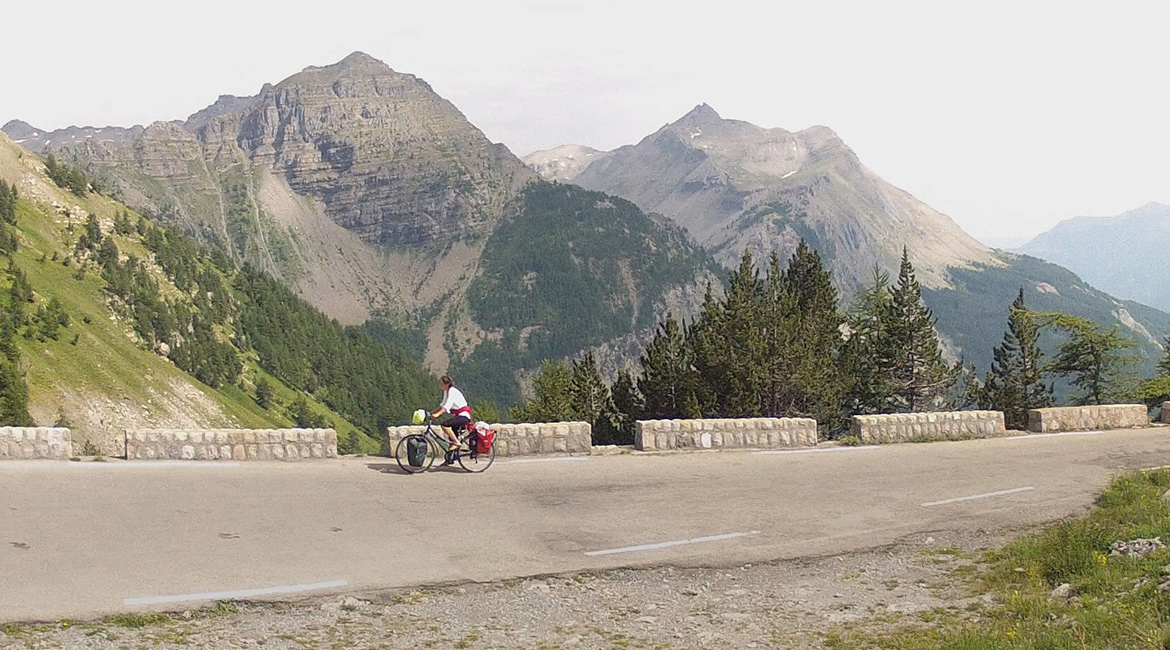 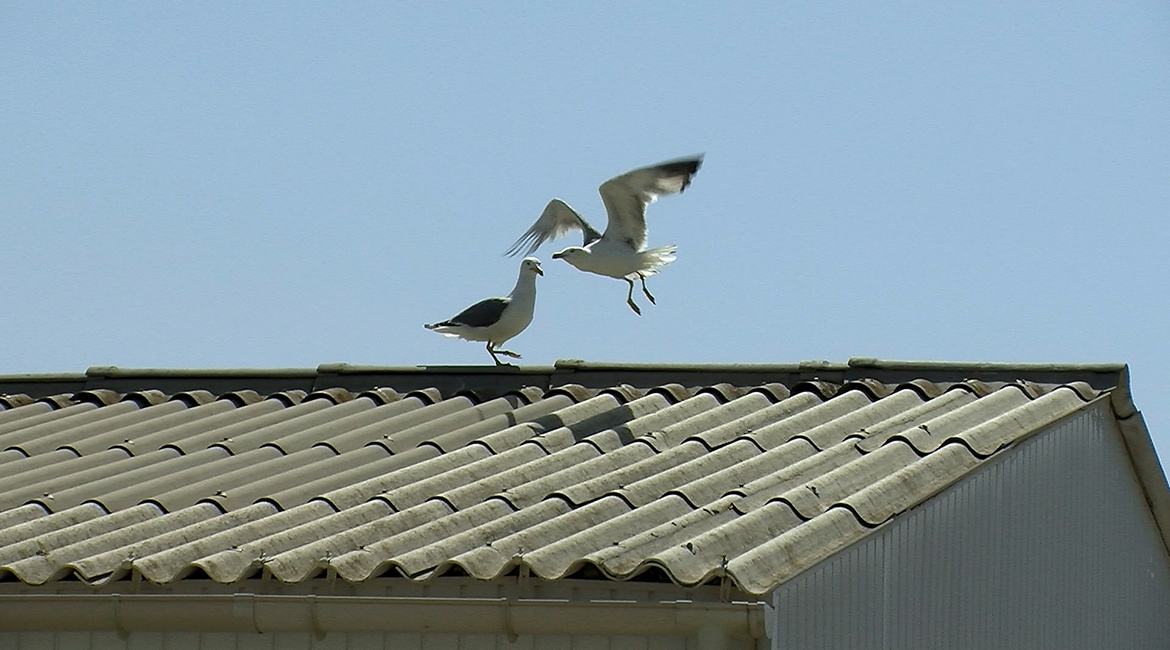 LIFE COULD BE SO BEAUTIFUL

During the 1940s, Polish writer Andrzej Bobkowski headed from the south of France to occupied Paris, describing everything he saw in diaries in which his hundreds of kilometers of cycling were transformed into a deep reflection on wartime Europe. Decades later, Angelika Herta and Filip Jacobson retraced his route and filmed everything along the way. During the exploration of Bobkowski’s path through the landscape and in culture, a conflict arises on the interpretation of the author’s diaries, with the pair’s creative debate leading to a reflection on their own relationship. In this documentary video diary and from the literary work, a reflection on modern life, work, and love arises. 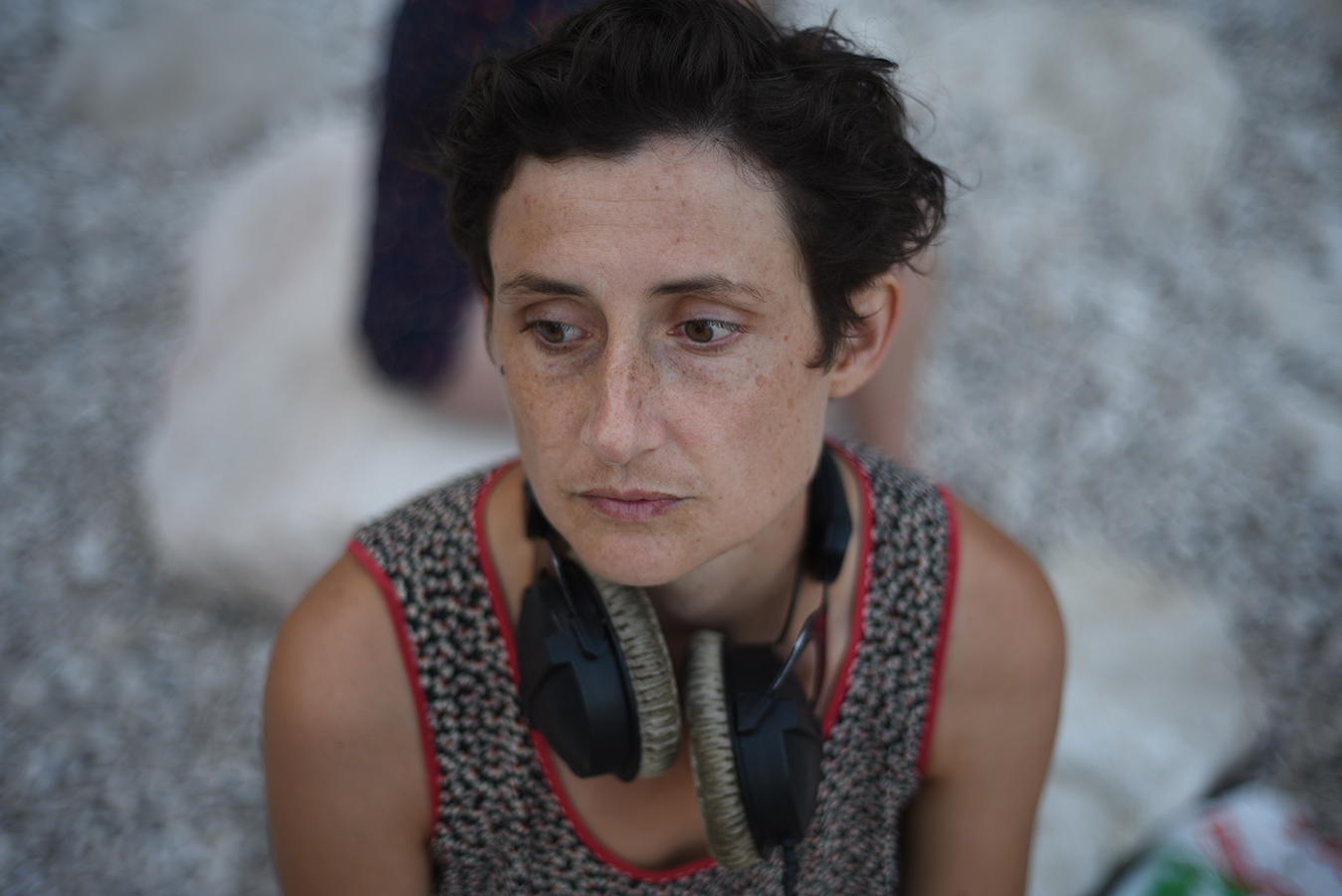