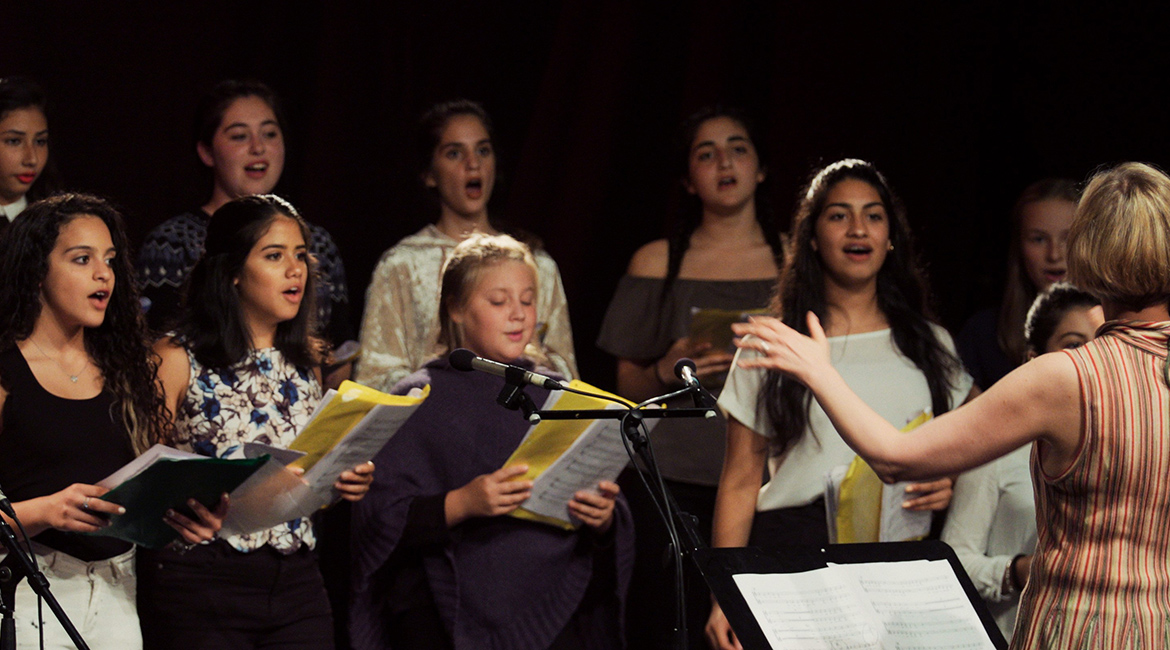 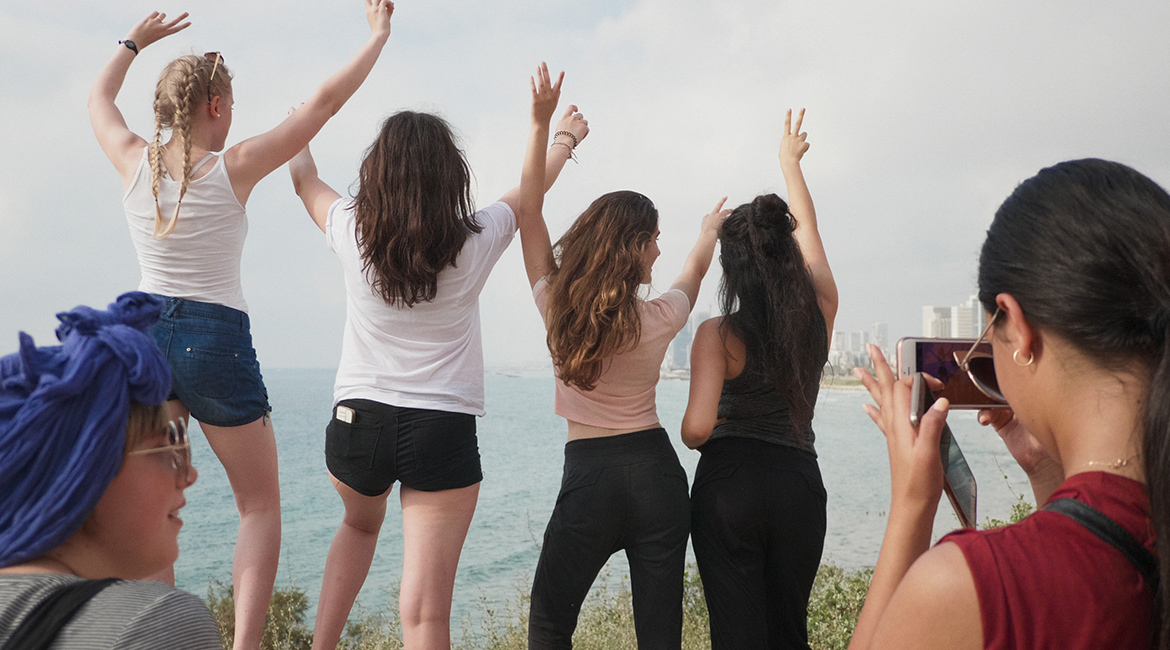 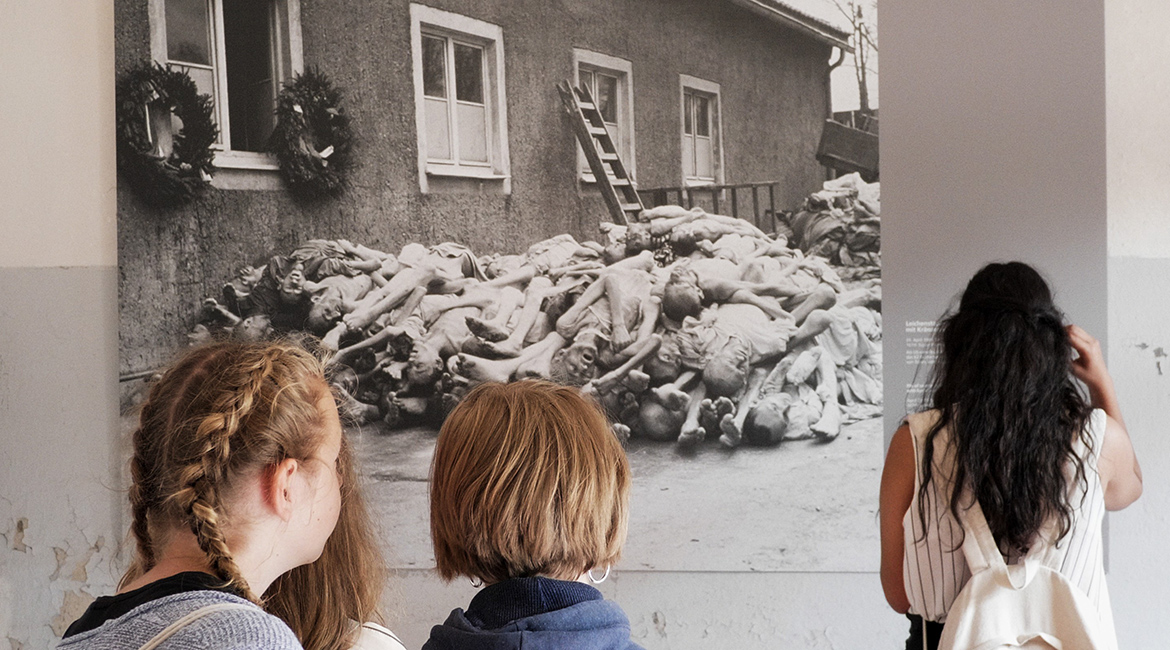 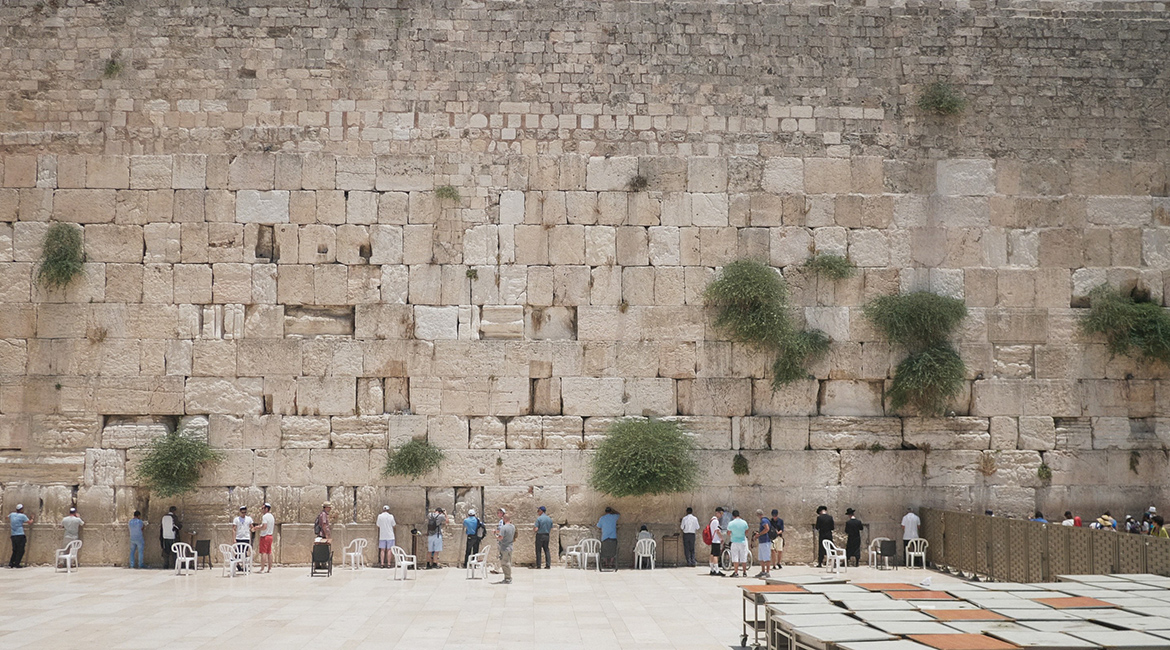 They want to sing about chirping crickets and falling stars – the Arab and Jewish girls from Israel in a project with girls from Germany and France – a carefree summer long. But the path there is exhausting! They are being taught in English, they have much to learn about history, language, music and singing, and the songs are in Yiddish, a completely foreign language for almost all of them. Two very different choir cultures have to merge and become one and controversies about religion, politics and history of their home countries force their way into their teenage lives. But the girls have their own will and so they make a miracle happen, with their voices, their dreams and their unbridled power to fight against all odds and at the same time they give hope to a new, a peaceful, a better world in which art unites what politics divides.

photos © 1meter60 Film
Back to Home Next Film Prev Film