Armin is getting too old for his night life habits and the woman he likes. He’s not really happy, but can’t picture living a different life. One morning he wakes up: the world looks the same as always, but mankind has disappeared.

A film about the frightening gift of maximum freedom.

ULRICH KÖHLER was born in 1969 in Marburg and studied Fine Arts in France, Philosophy in Hamburg and later Visual Communication at the University of Fine Arts in Hamburg, where he also made his first short films. His feature films BUNGALOW and WINDOWS ON MONDAY premiered in the Berlinale Forum and have screened at many festivals worldwide, winning national and international awards. His film SLEEPING SICKNESS premiered in Competition at the Berlinale and won the Silver Bear for Best Directing. 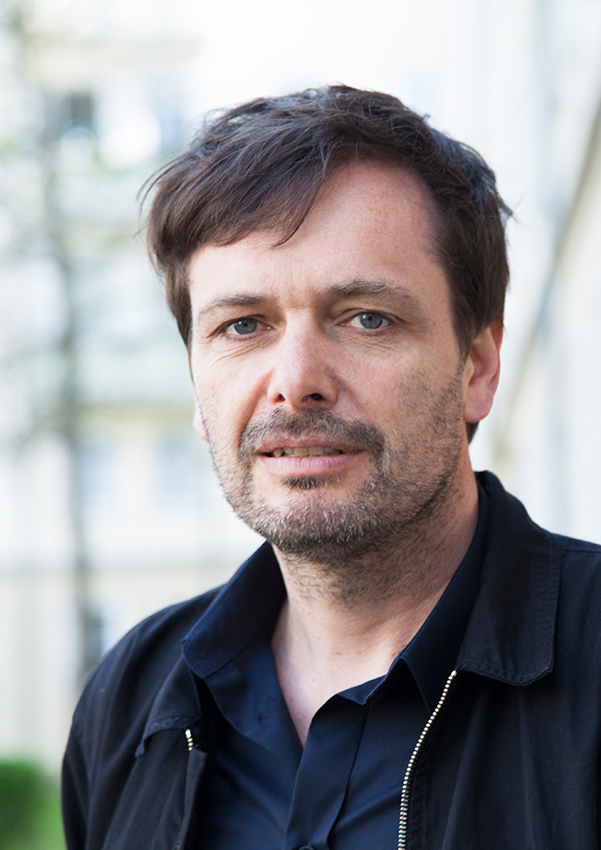 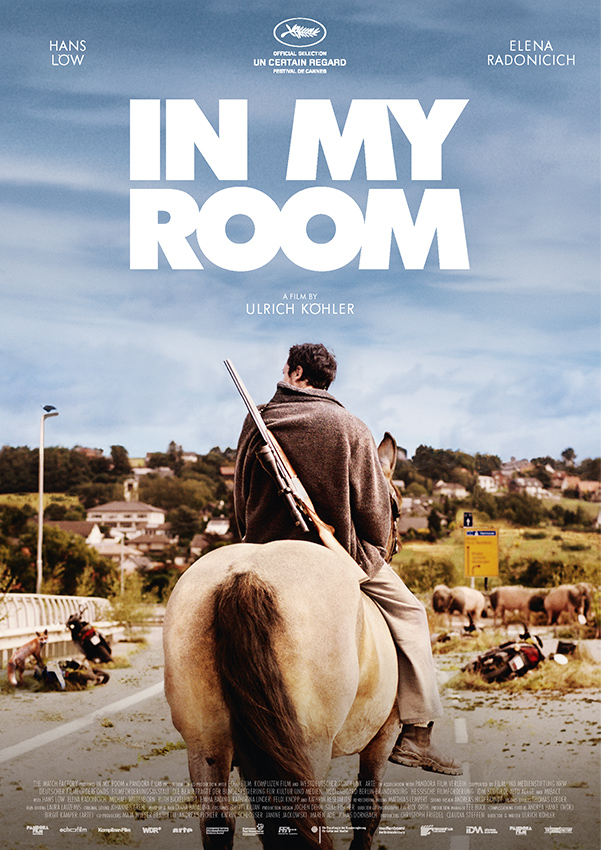