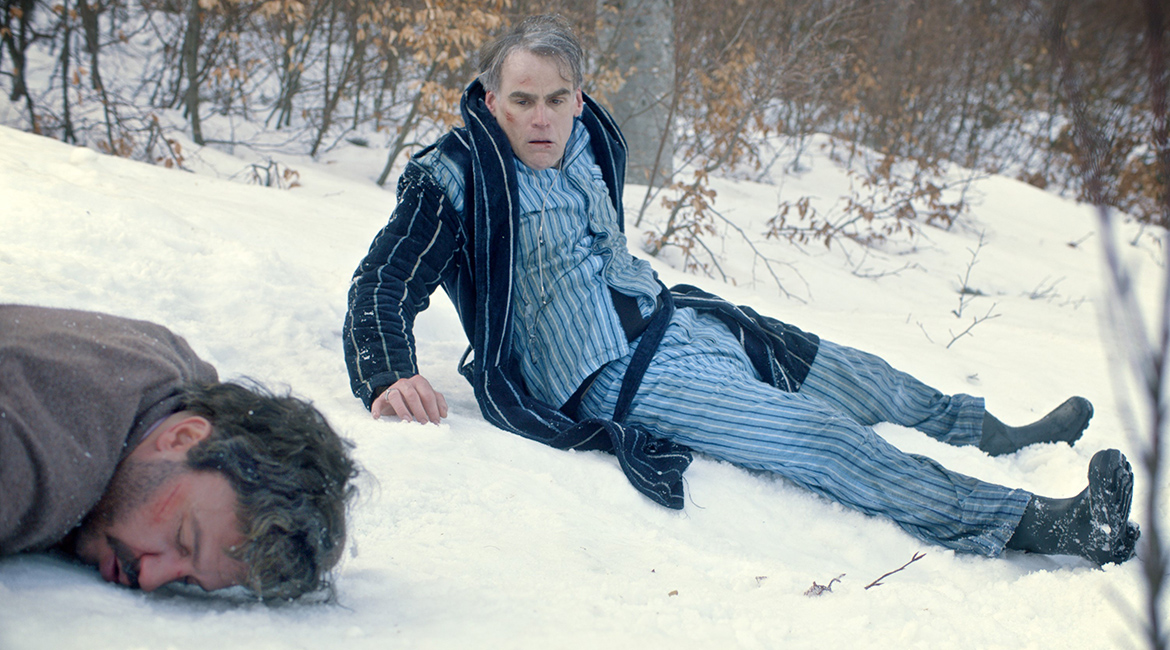 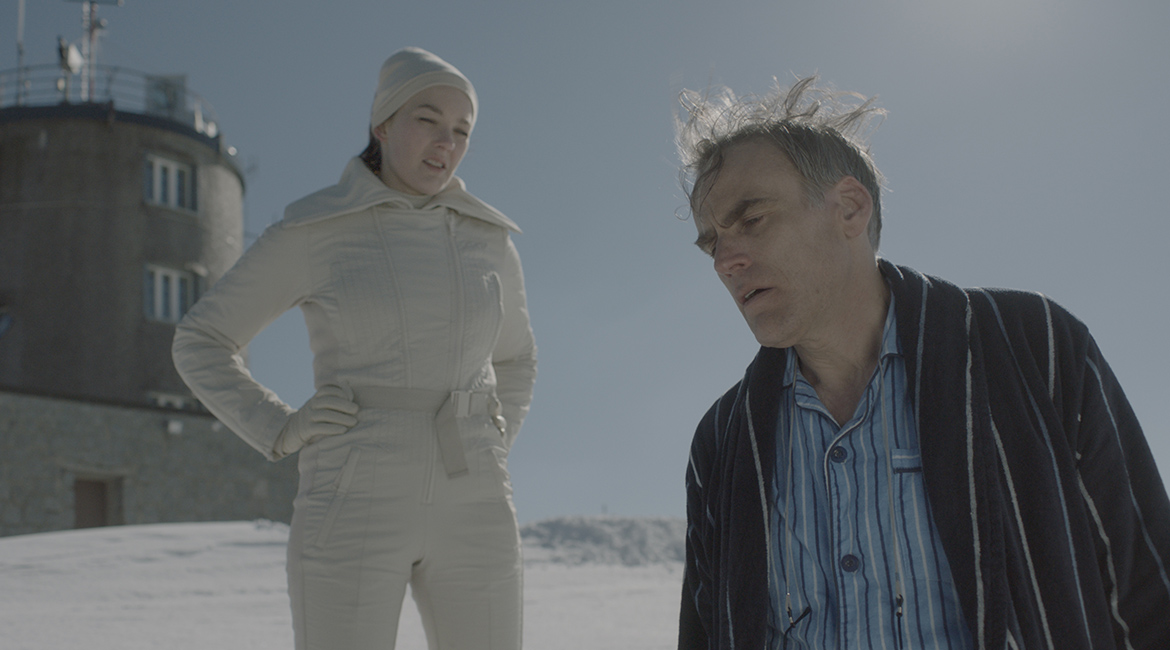 Bioweapons expert Wolf of the German Federal Intelligence Service BND is obsessed with the idea that, despite the UN inspections, anthrax is still being produced in Iraq. Back home in Germany, his superior Schatz assigns him as case officer for the Iraqi asylum seeker Rafid Alwan – because Alwan claims to have worked as an engineer for Saddam Hussein’s secret bioweapons program. It’s a rare triumph for a secret service not exactly spoilt by success: finally, they have a piece of intelligence that would put them one step ahead of the CIA. What they are missing, though, is proof. The search for which proves difficult, as ‘Curveball’ is well aware of his value to the agency. His claims, meanwhile, end up serving a number of decidedly different interests – the CIA, the German government, everyone is trying to use his incredible story for their own purposes. Thus, bit by bit, a construed story becomes reality and a lie becomes the truth. A truth, which sets in motion a chain of events that forever changes the global political landscape. 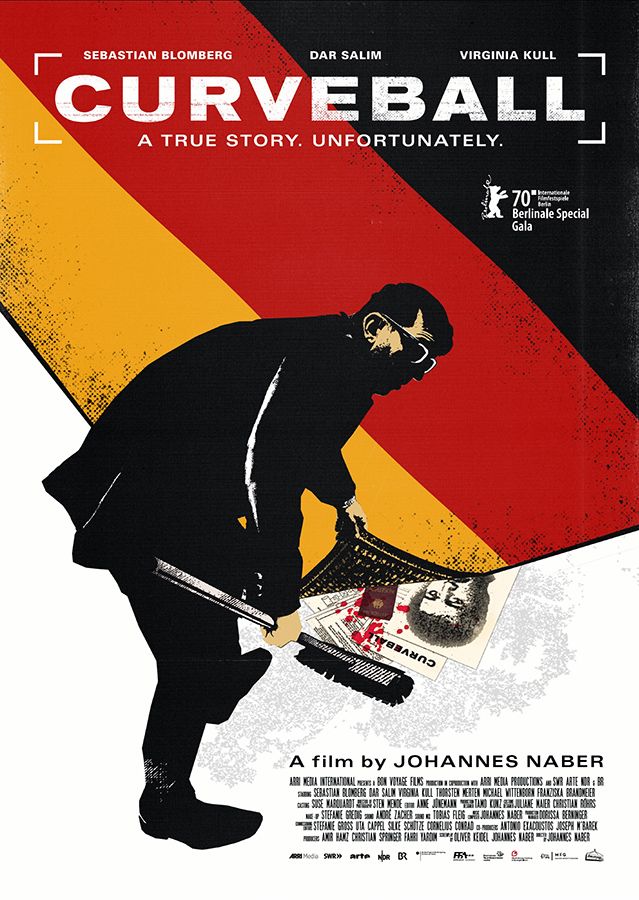 photo © Sten Mende
Back to Home Next Film Prev Film