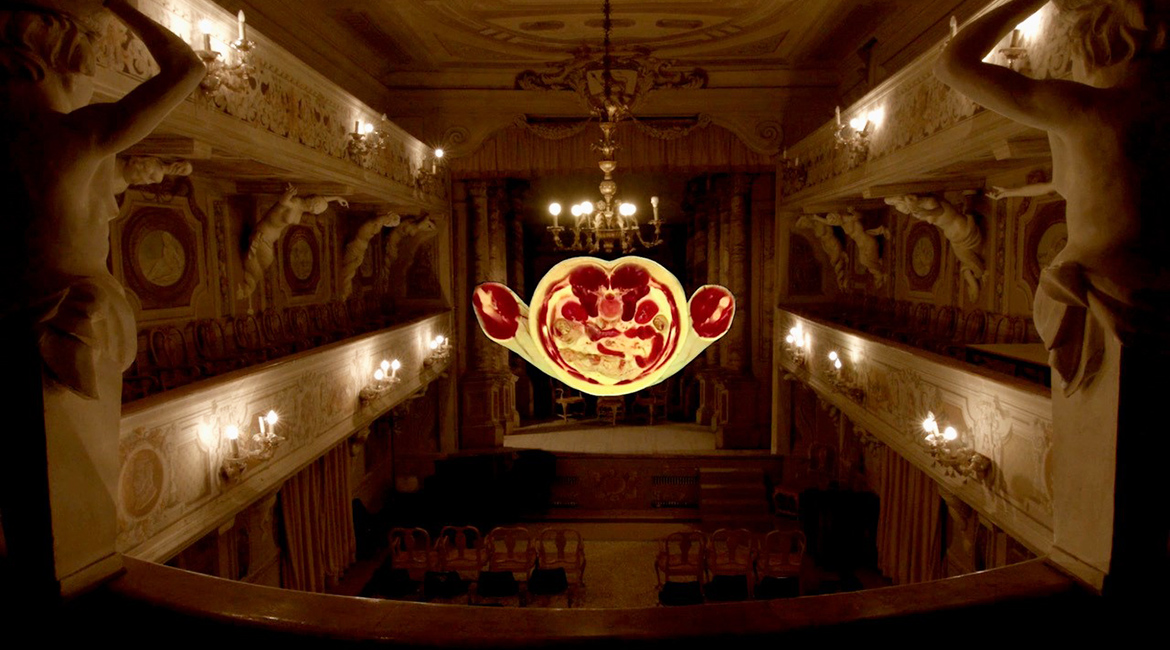 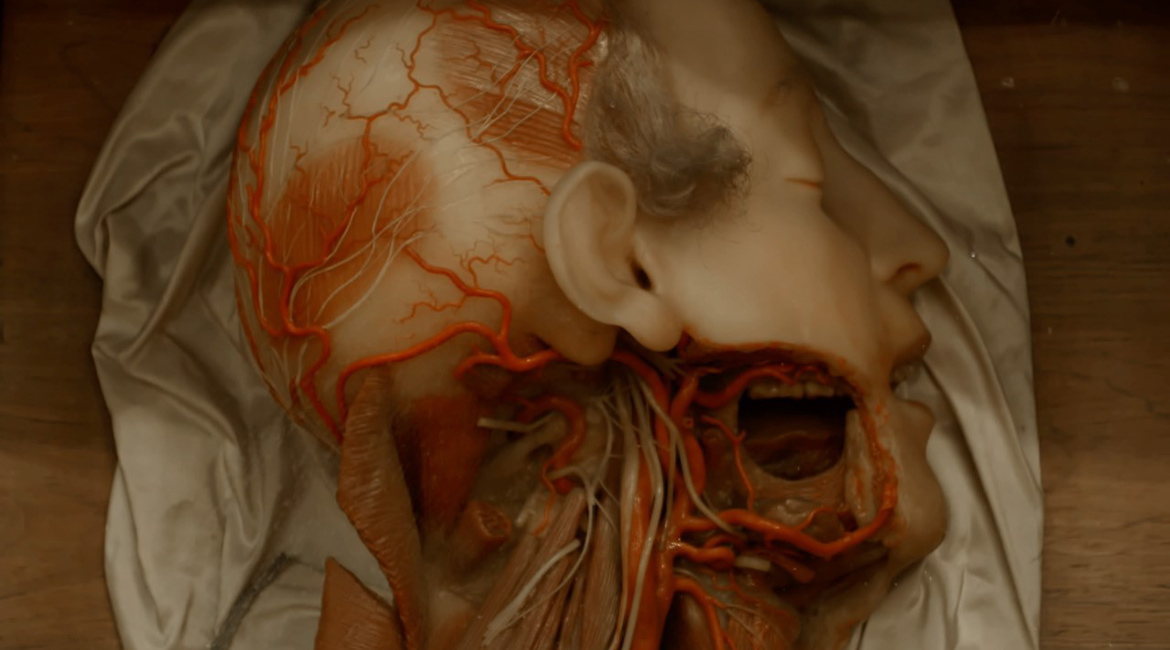 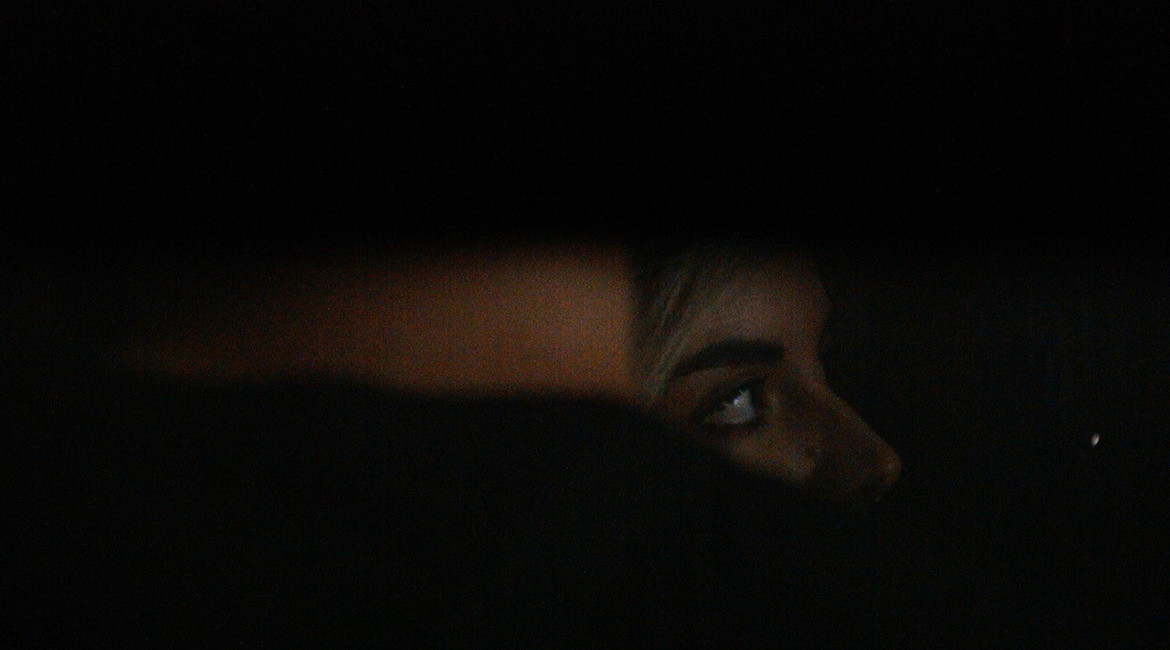 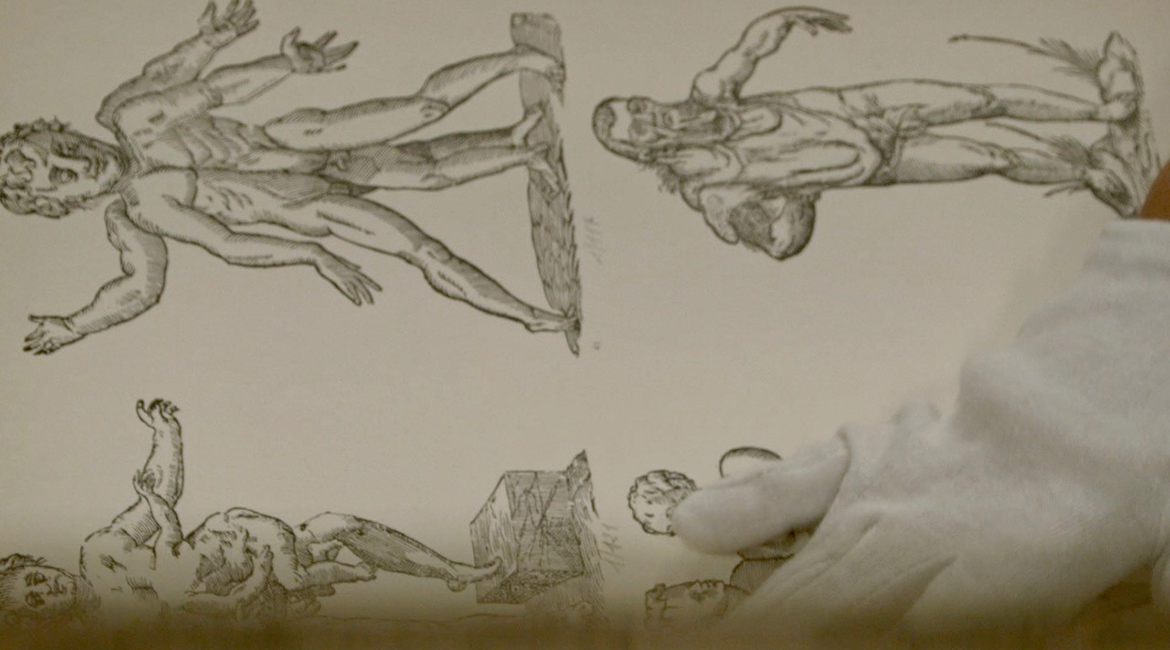 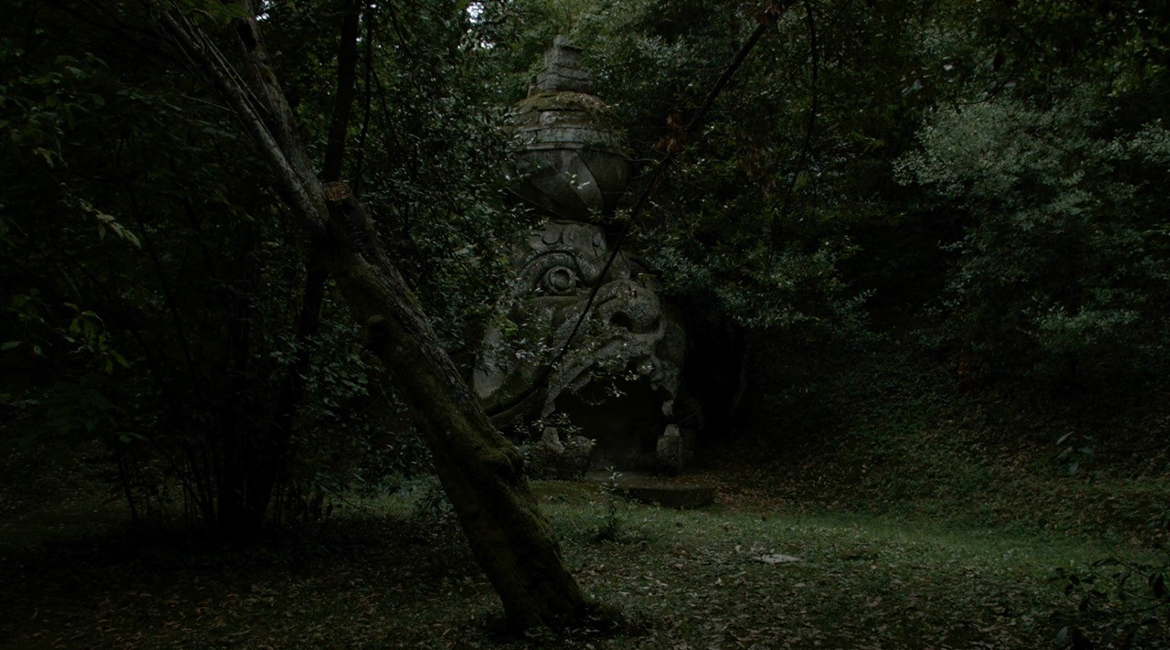 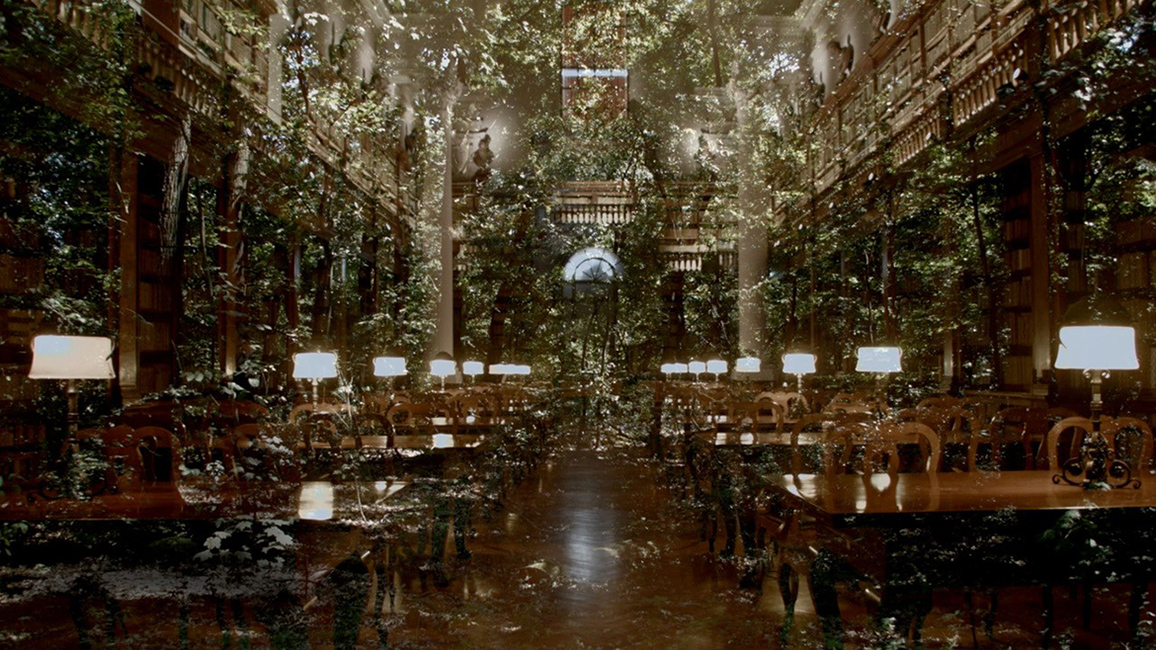 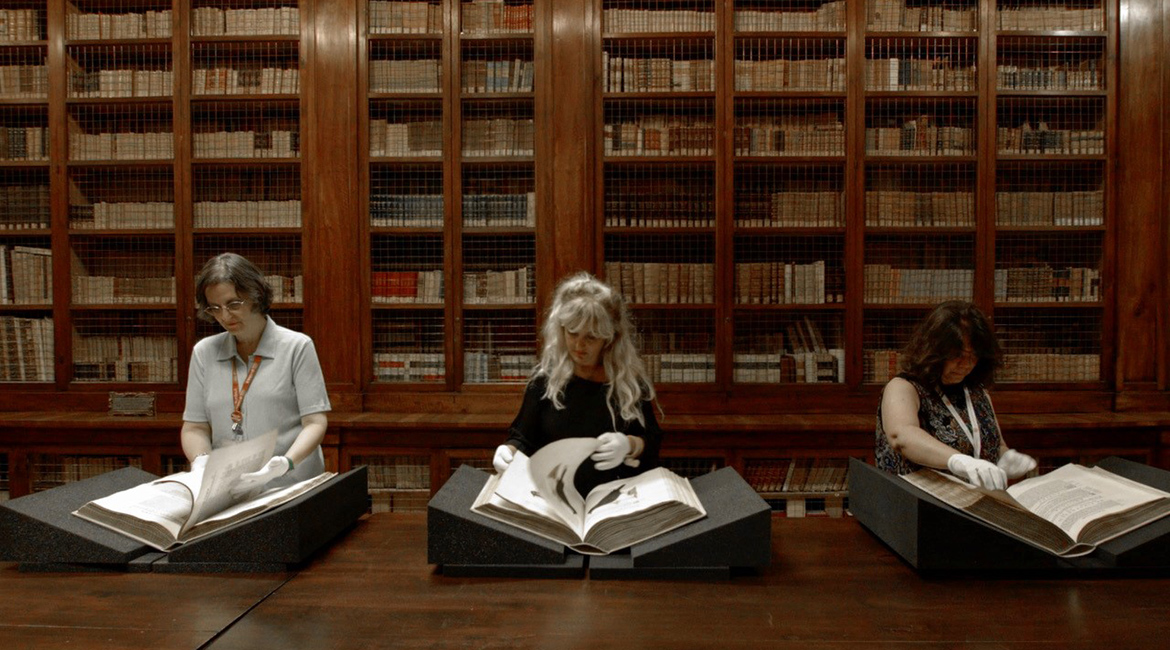 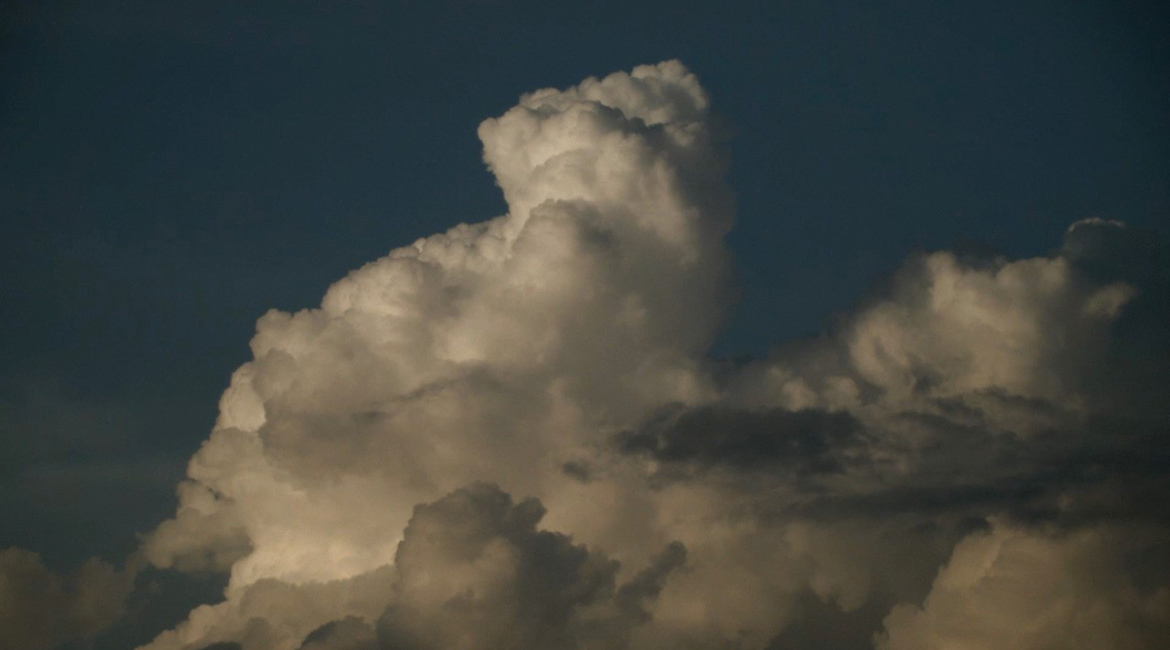 A DEMONSTRATION is a monster film with no monsters. Inspired by the existence of taxonomies of monsters at the heart of early modern European science, the film explores and reinterprets a way of seeing the natural world that is almost impossible to imagine from today’s vantage point. Early Modern naturalists were guided by a logic in which truths were discovered through visual analogy. The word ‘monster’ comes from the Latin ‘monstrare’, meaning to show, to reveal, to demonstrate.

A DEMONSTRATION picks up on these themes in a poetic exploration of the boundaries of sight and the metamorphosis of form. 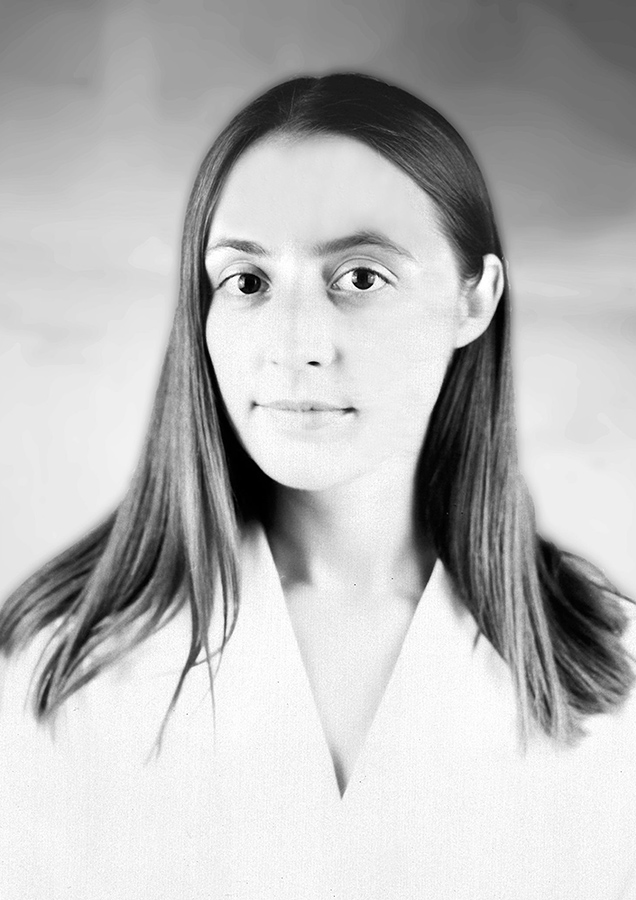 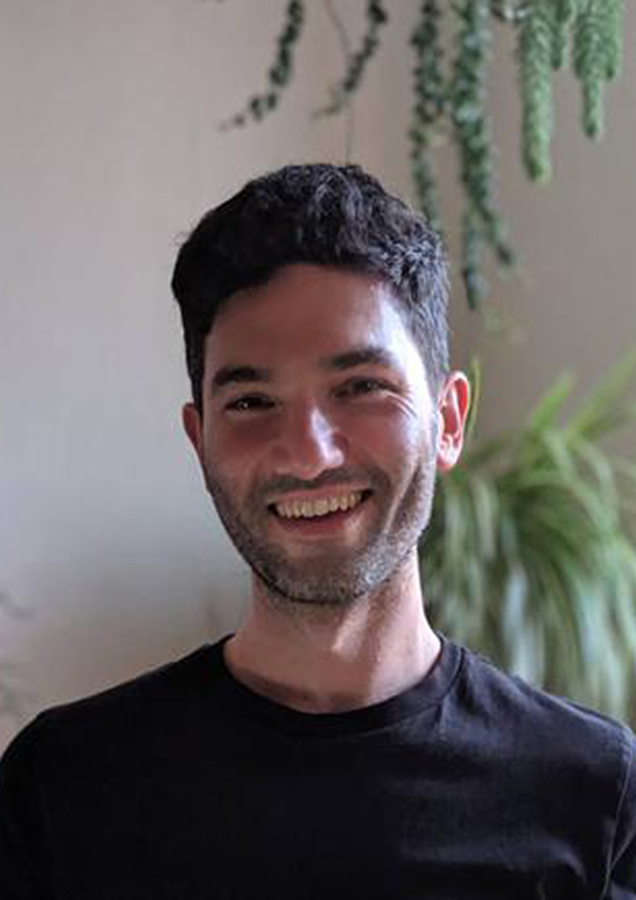 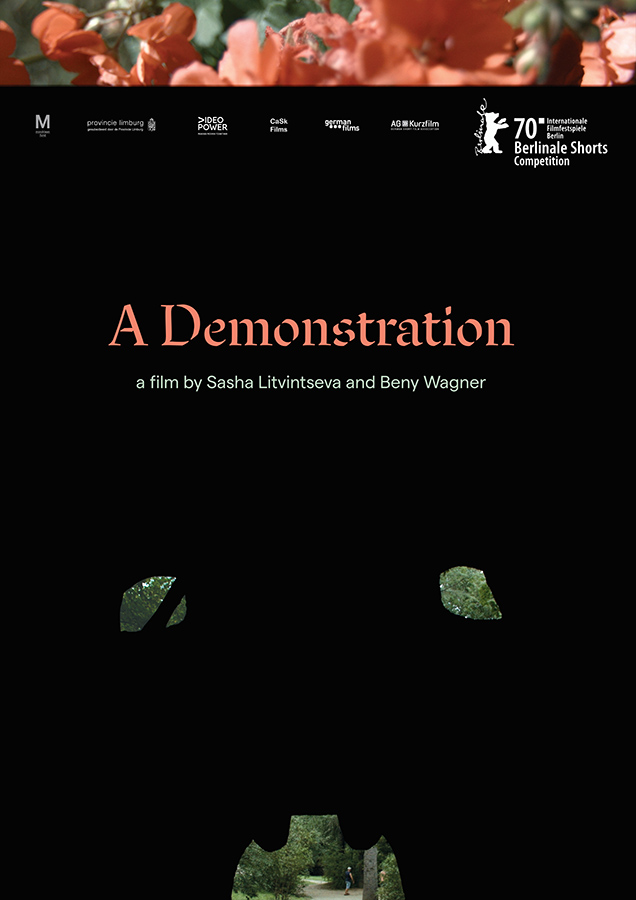