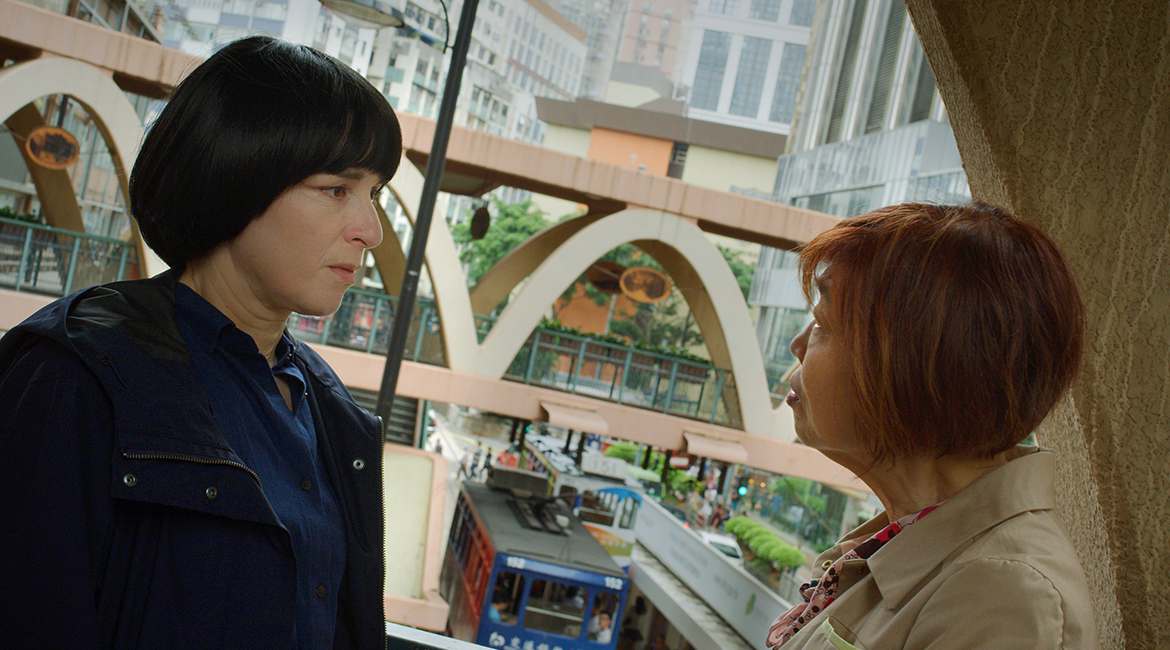 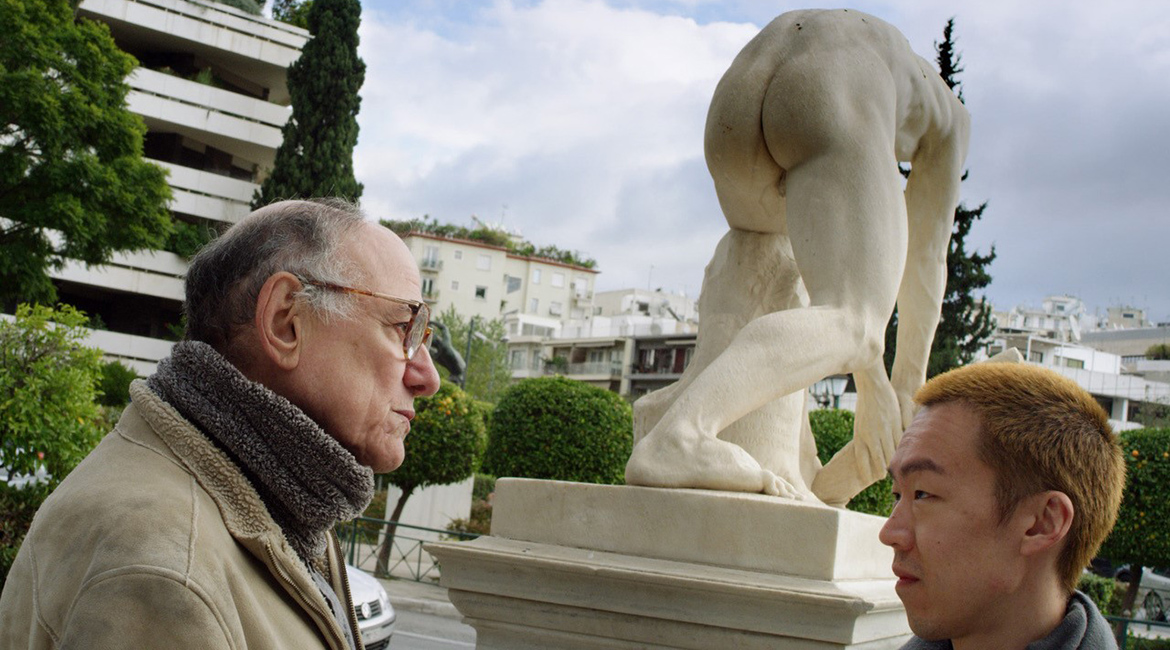 An archaeologist and a weapons designer, who knew each other in a previous life as a filmmaker and a psychoanalyst, meet at an excavation site in the Negev desert and begin a conversation about love and war, which they continue in the Israeli city of Be’er Sheva. Then the film begins a round dance with changing actors in changing roles, leading through the cities of Athens, Berlin, Hong Kong and São Paulo. There appear: an old artist who meets his younger self, a mother who lives with her two grown sons – a priest and a policeman, a Chinese woman and a Japanese woman, a curator and a cosmologist. The protagonists’ dialogues deal with social taboos which have become obsolete, generational conflicts, war guilt and cosmologies. The architectures of the five cities serve as a third partner in the protagonists’ dialogues and complete their philosophical and metaphysical journeys. 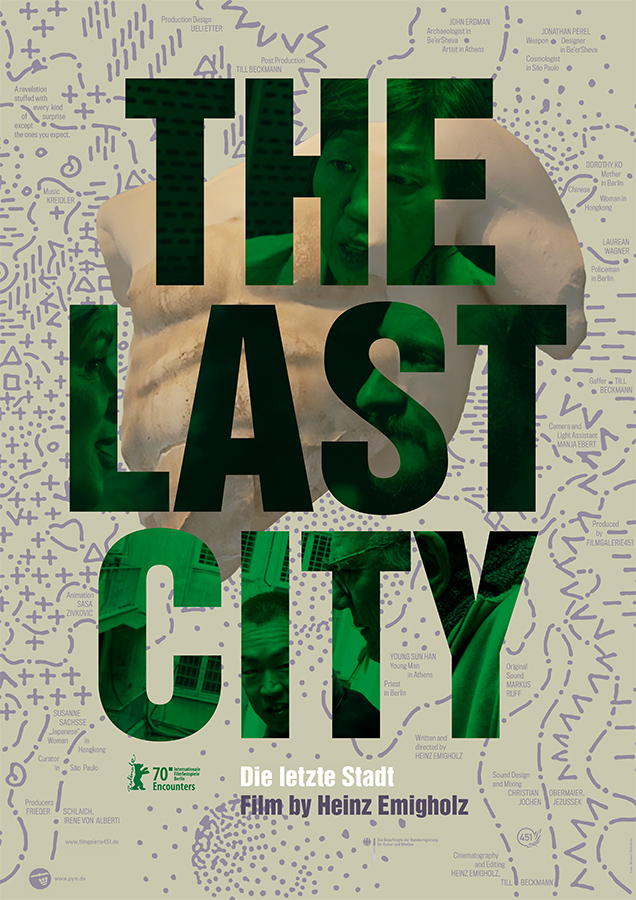 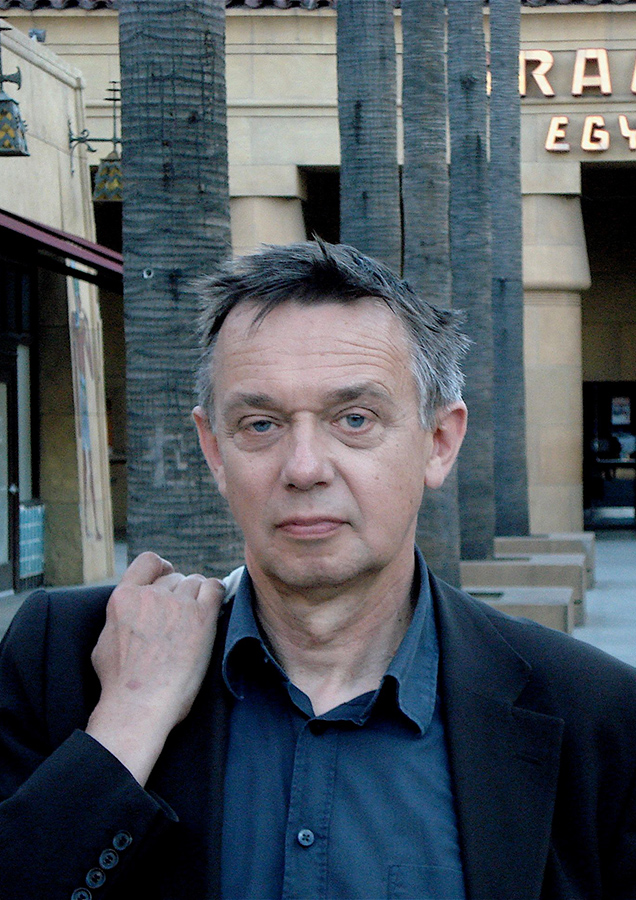