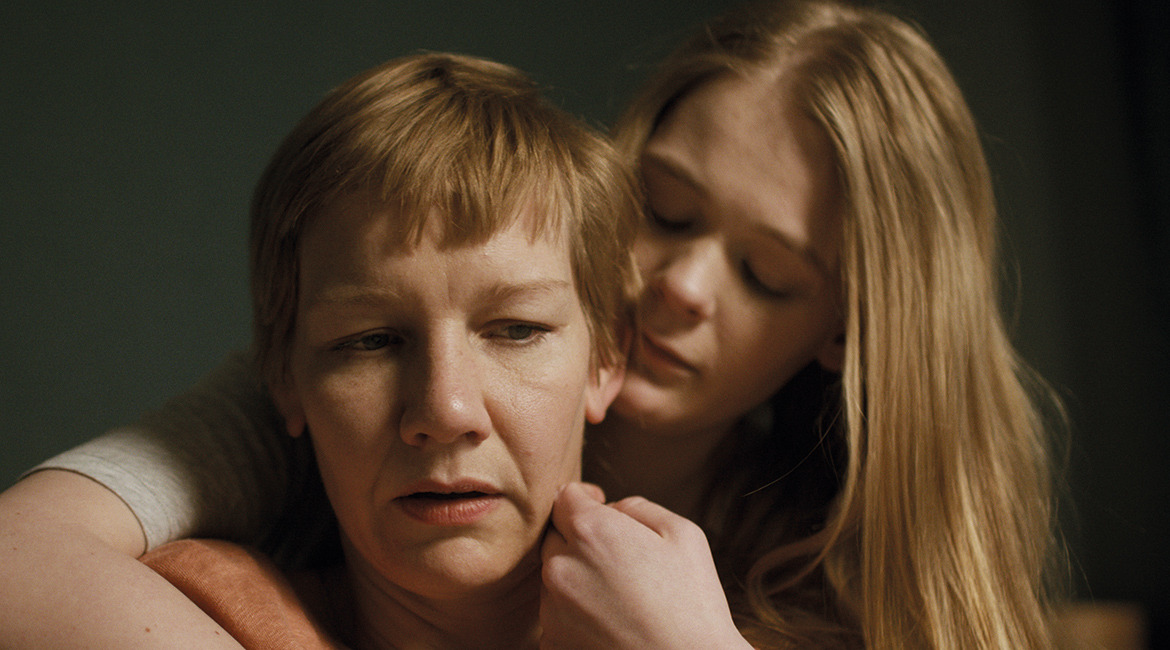 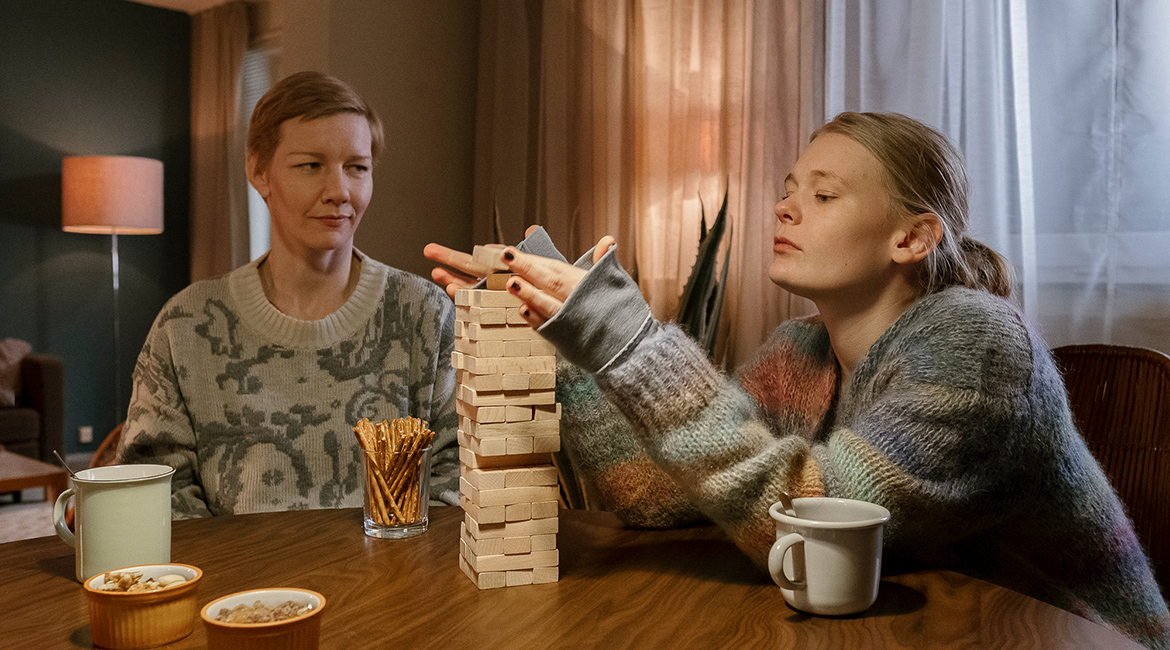 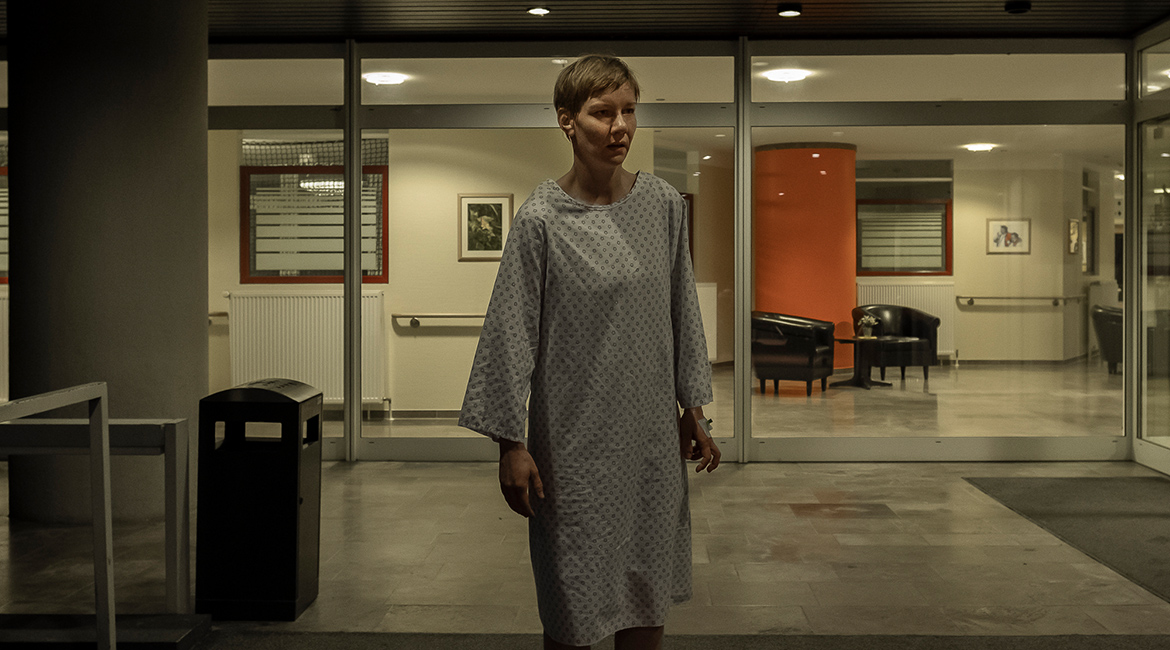 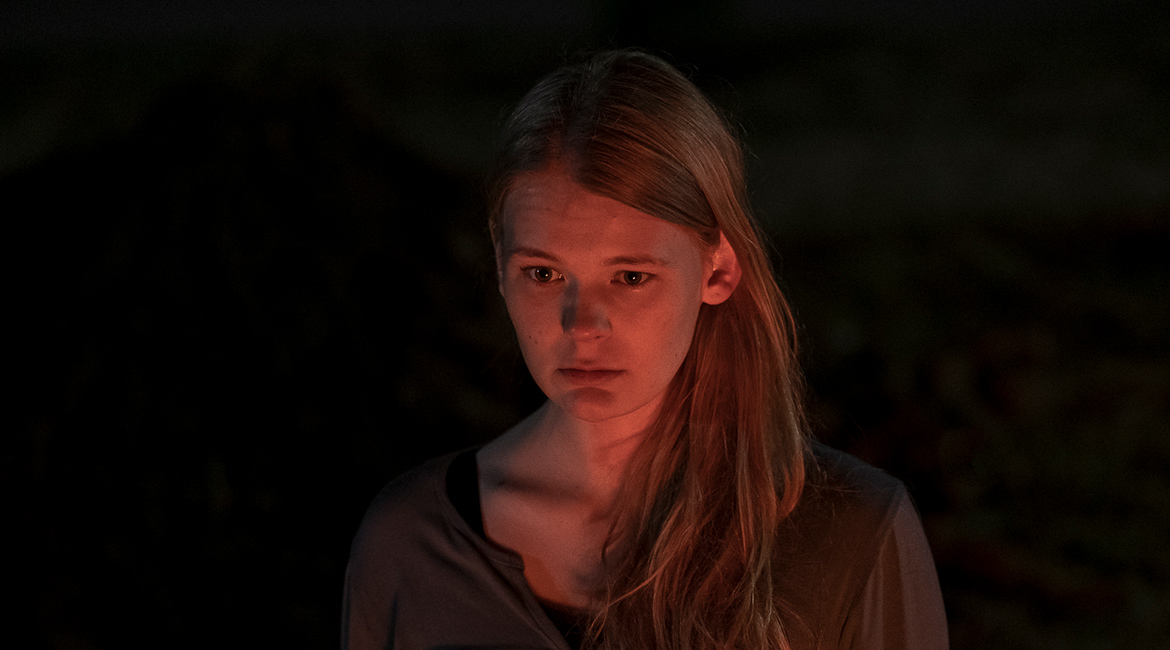 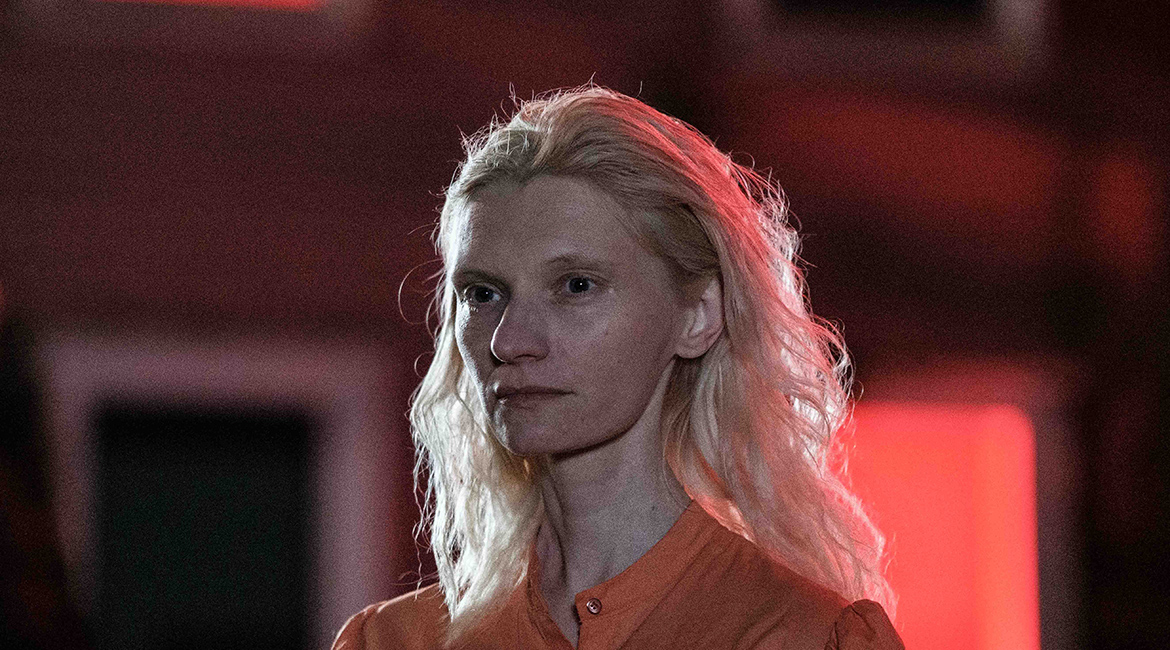 The small village of Stainbach is haunted by a mysterious demon. It turns out that the nightmares of Marlene are responsible for them. She is driving some of the inhabitants of the highland village insane during these nightmares. When she finds out that her dreams are about a real place, she visits the village to get to the bottom of the mystery. In the end, she suffers a nervous breakdown when she learns about the consequences of her nightmares and is then admitted to a psychiatric ward. Her daughter Mona comes to Stainbach to find out the reasons for the demonic nightmares. She comes into contact with the peculiar villagers and gets to know about dark forces from the Nazi era, which they have initially been pursuing in their dreams and are now also living in real-life. 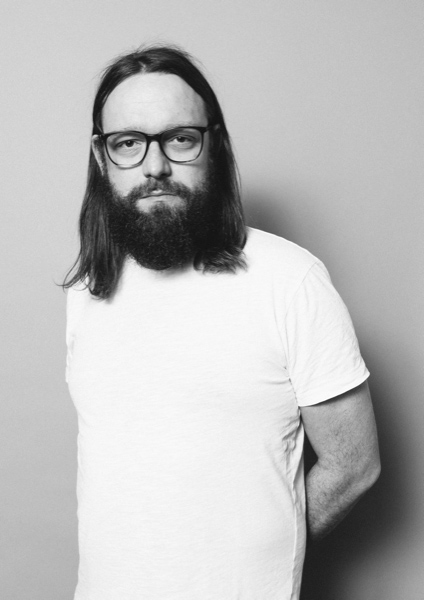 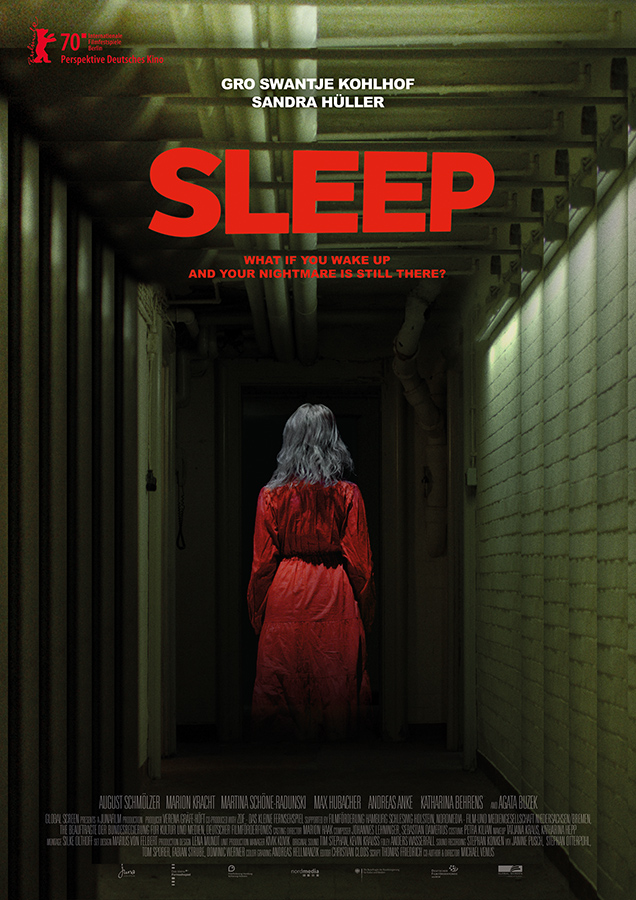