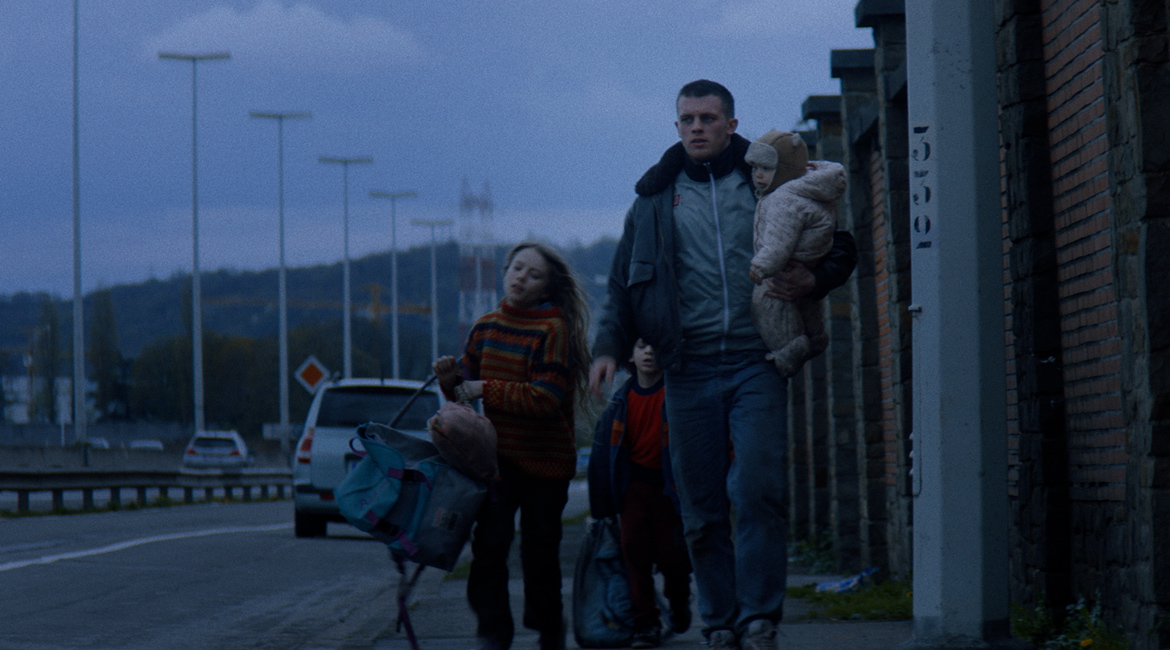 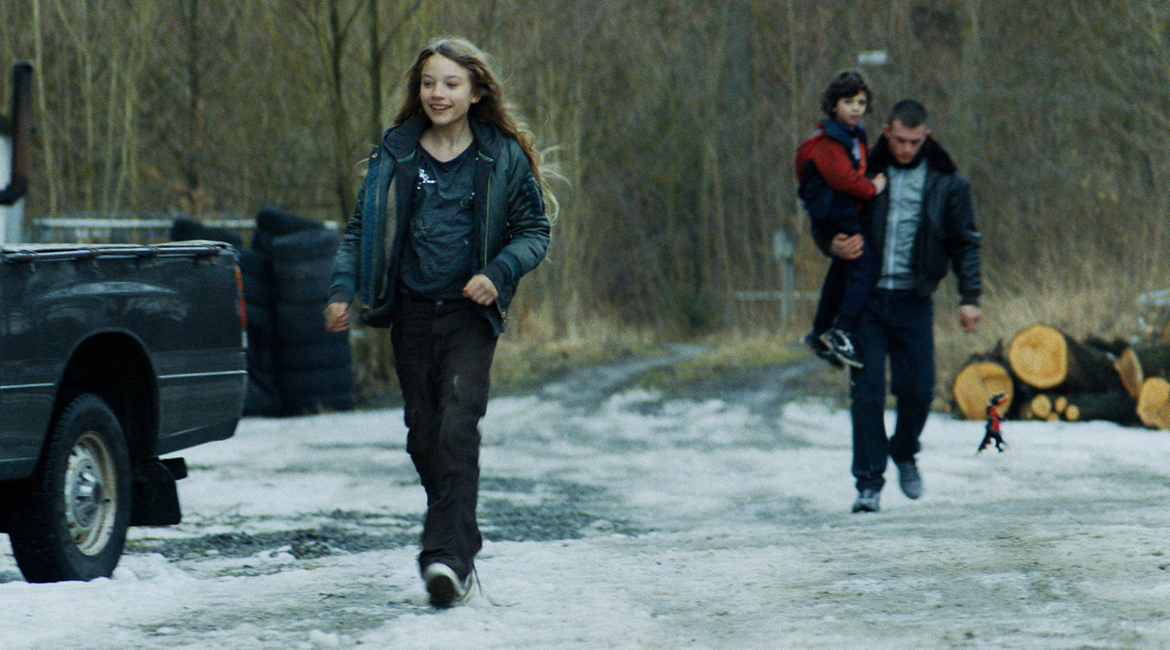 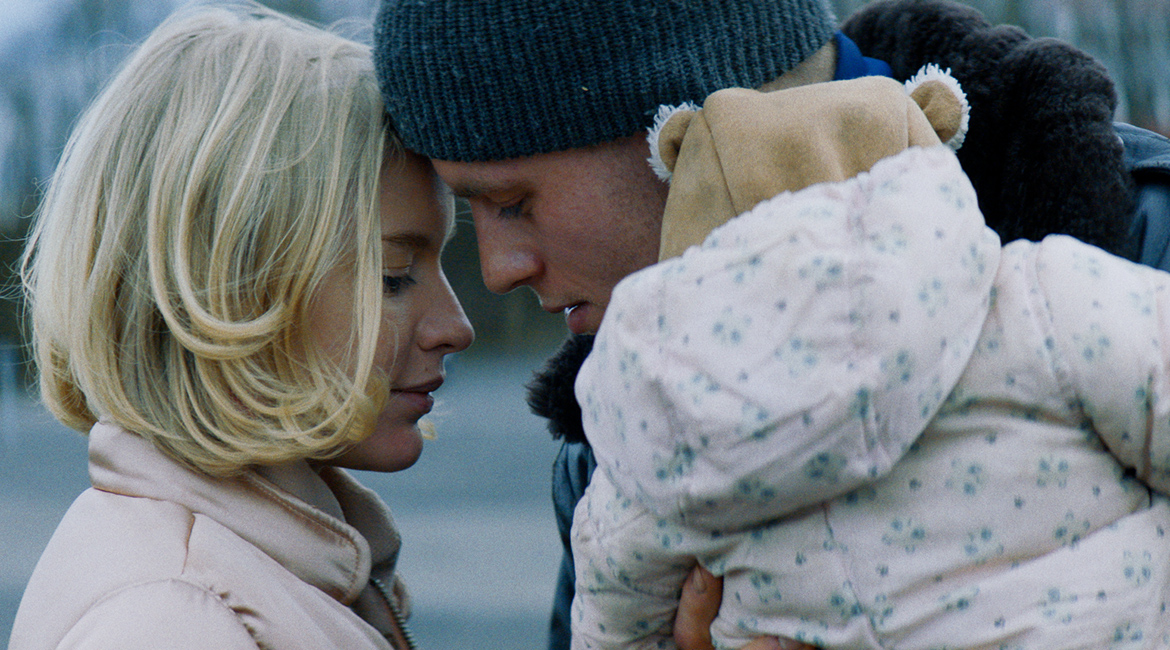 Andi, an overstrained father of three children, lives as a day laborer in constant financial difficulties and simply can’t control his aggressions, which push him from one predicament to the next. Actually, he really wants nothing more than to get his ex-girlfriend Sonja back again. But she has a new boyfriend and threatens to take their daughter away from him – if Andi doesn’t manage to pay back the money he owes her and her boyfriend within a few weeks. When Andi realizes what is at stake, he decides to fight – for a few thousand that could solve all his problems, for the love of his children and, last but not least, for his simple right to remain their father. 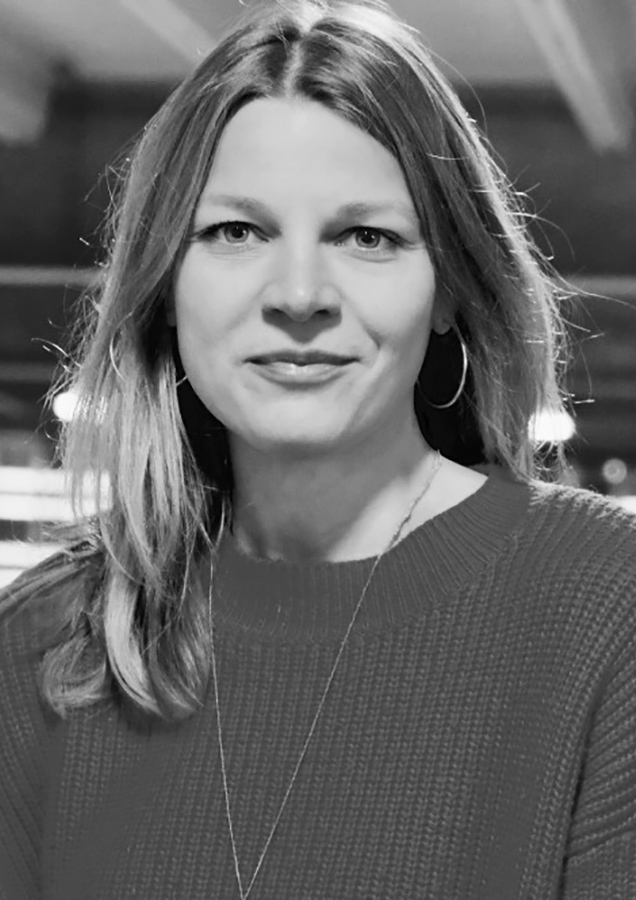 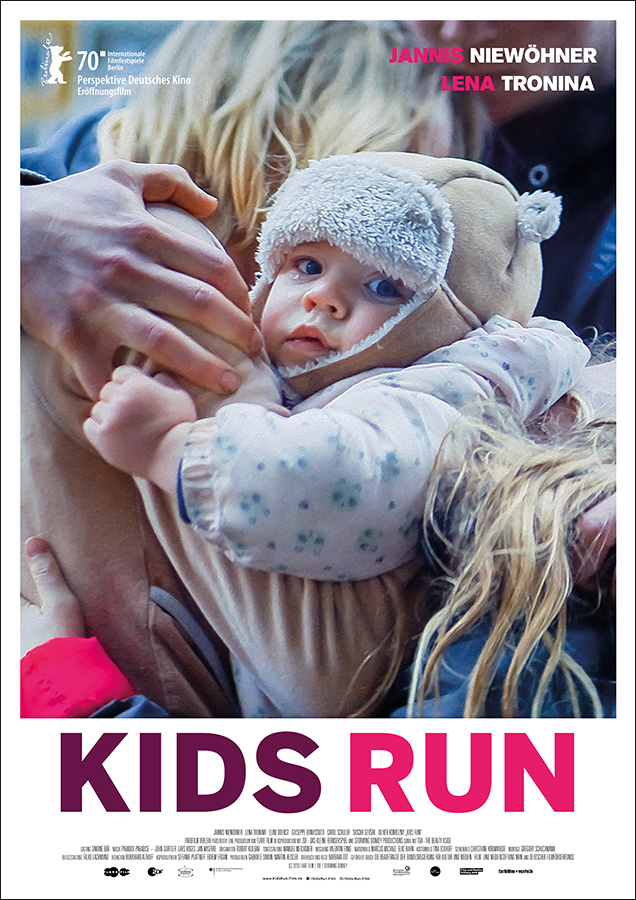