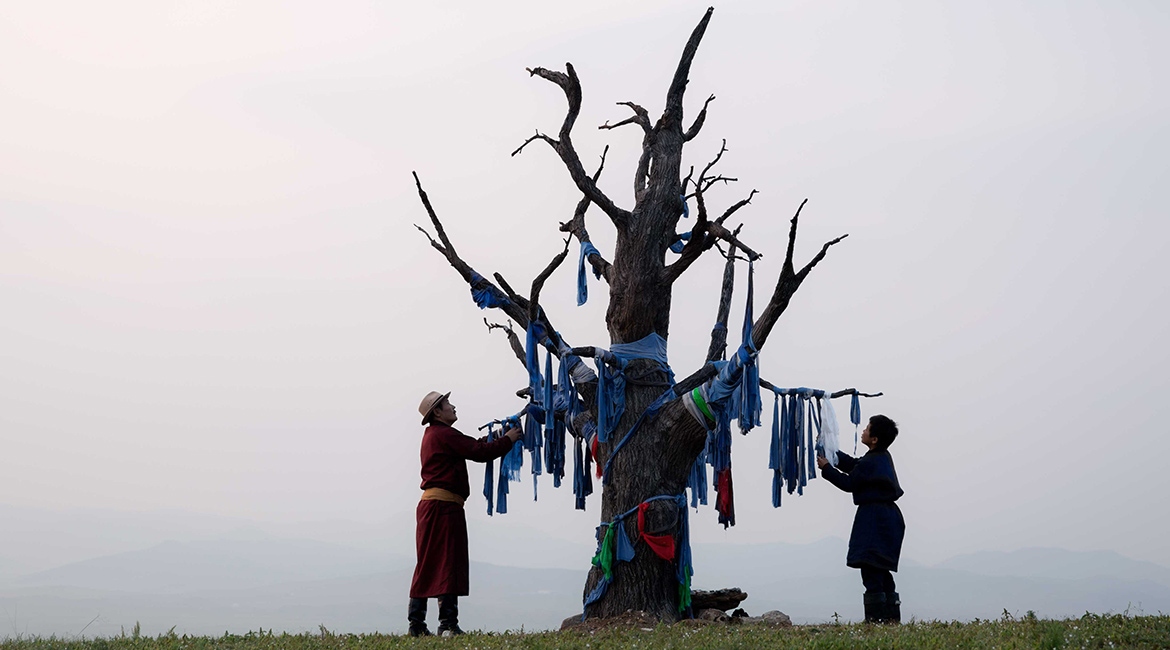 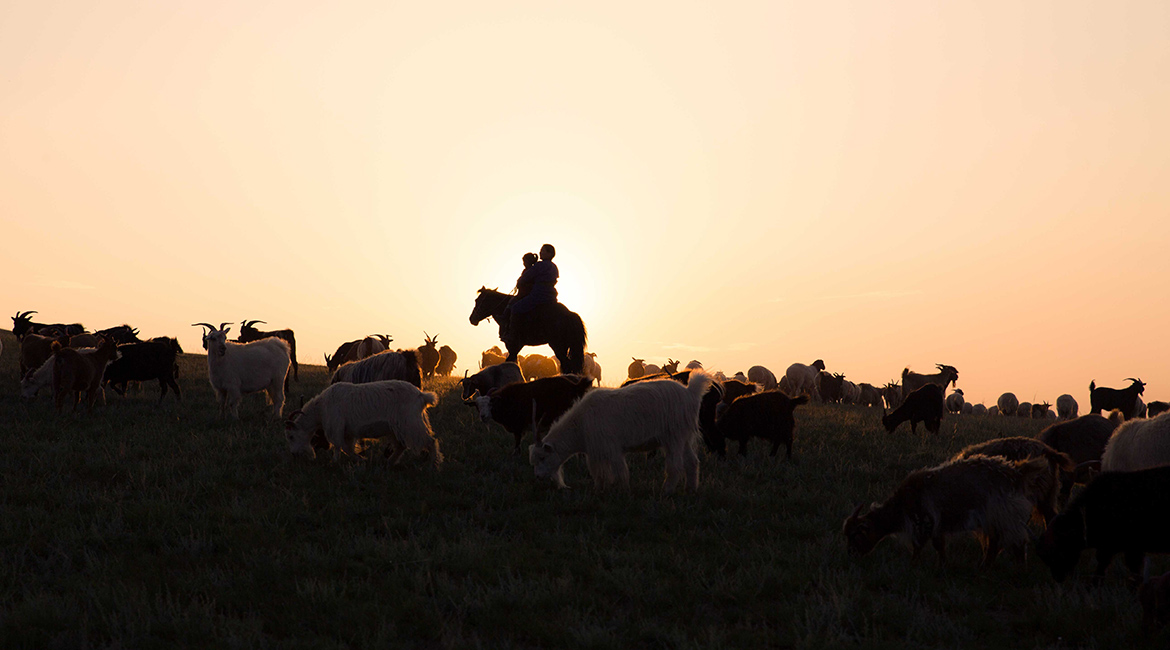 VEINS OF THE WORLD

In a province in the middle of the Mongolian steppe, 11-year-old Amra lives a traditional nomad life with his mother Zaya, father Erdene and little sister Altaa. While Zaya takes care of the flock, Erdene works as a mechanic and sells Zaya’s homemade cheese at the local market. Their peaceful routine is threatened by the encroachment of international mining companies, digging for gold and devastating the natural habitat. Erdene is the leader of the last nomads opposing them and tries to unite and convince his comrades not to accept the compensations the companies have offered. But after Amra’s father dies in a tragic car accident, his mother wants to give up the nomad life and trade the steppe for the city. But Amra refuses and tries to carry on his father’s David vs. Goliath fight with his cleverness and the tools of an 11-year-old boy. 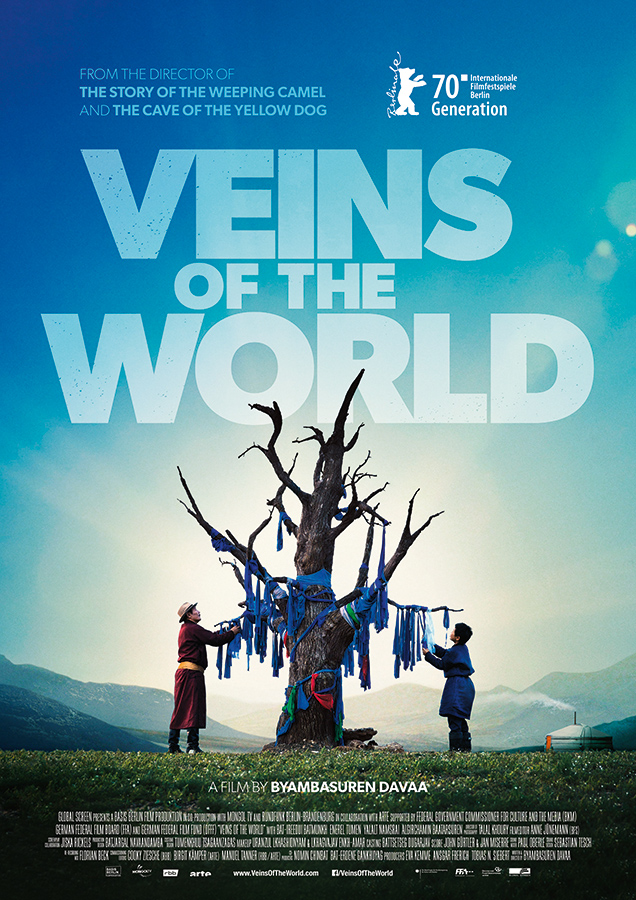