SCHLINGENSIEF – A VOICE THAT SHOOK THE SILENCE

Director Christoph Schlingensief’s “Heimat” films, performance art, installations and provocative theatrical, television, operatic and artistic productions shaped the cultural and political discourse in Germany for two decades before his death in 2010 at just 49 years of age. SCHLINGENSIEF – A VOICE THAT SHOOK THE SILENCE is the first film that attempts to exhaustively document the vast spectrum of this exceptional artist’s oeuvre.

The film explores his untiring, and ultimately inexhaustible, love-hate relationship to Germany, to its high culture, and to its petite-bourgeoisie sentiments – which he attributed to himself more than anyone else – via scenes of East Germans being made into sausage (THE GERMAN CHAINSAW MASSACRE), shouts of “Kill Helmut Kohl!” (documenta X) and an attempt to rehabilitate Wagner (Parsifal in Bayreuth). 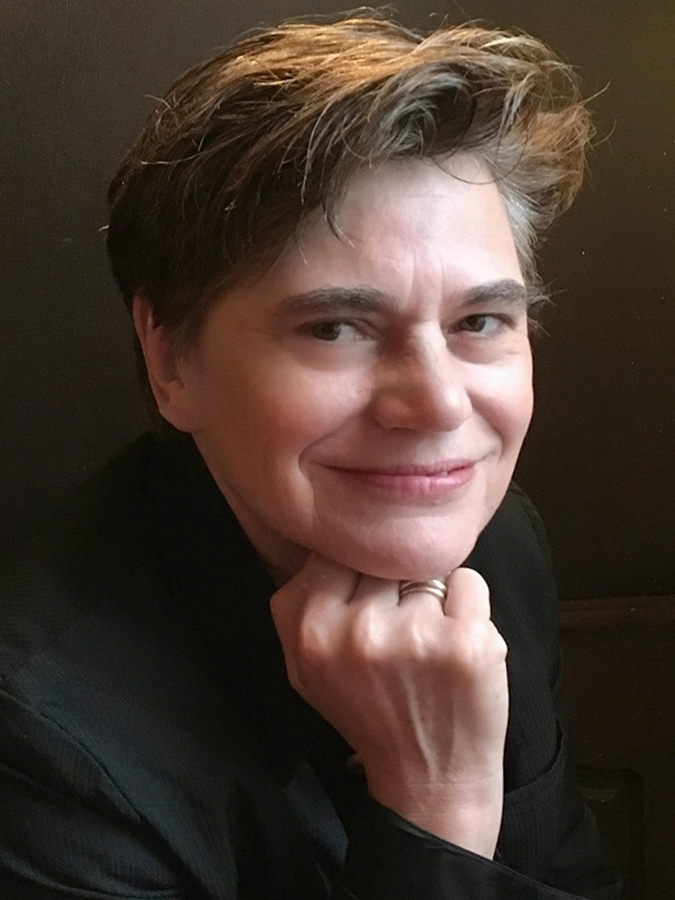