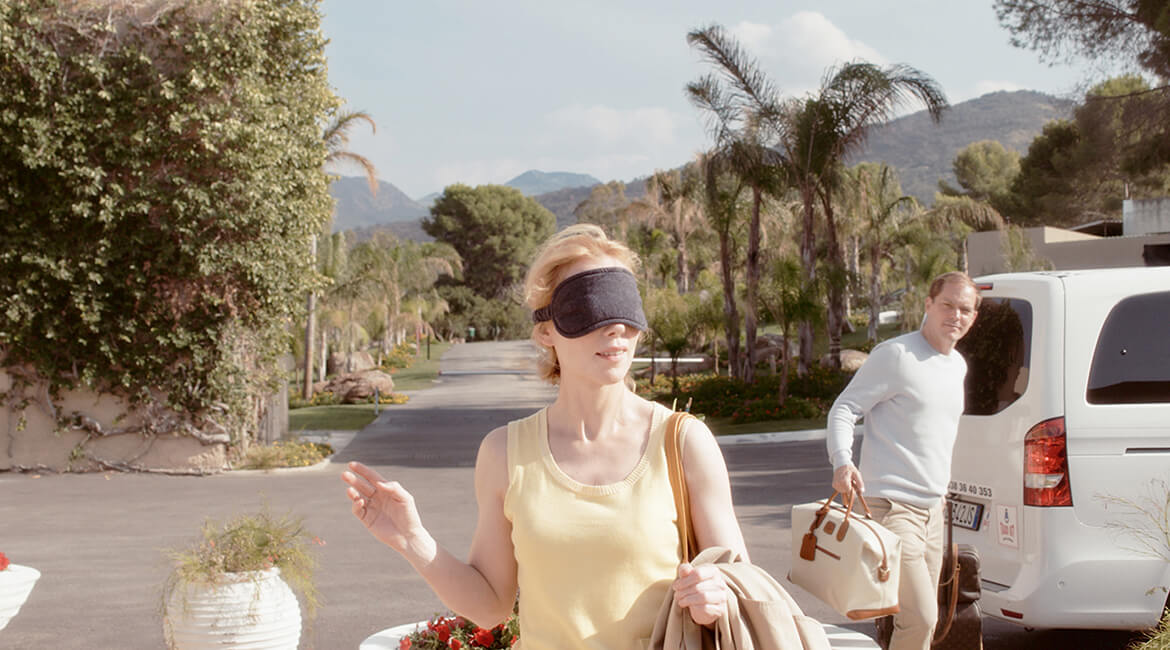 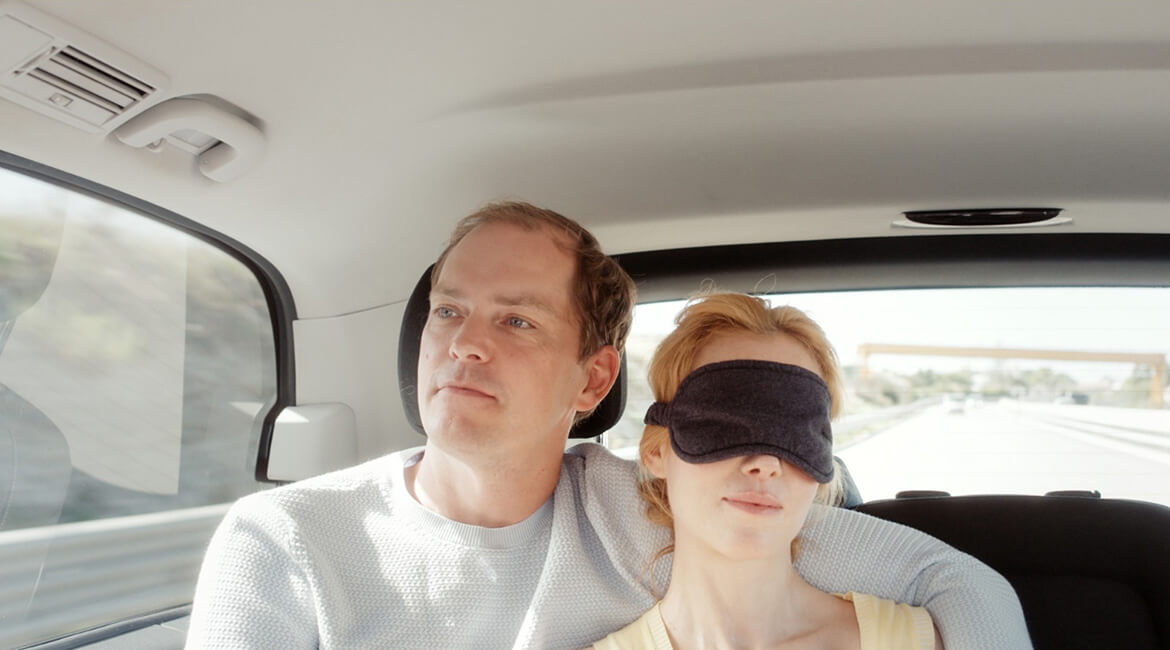 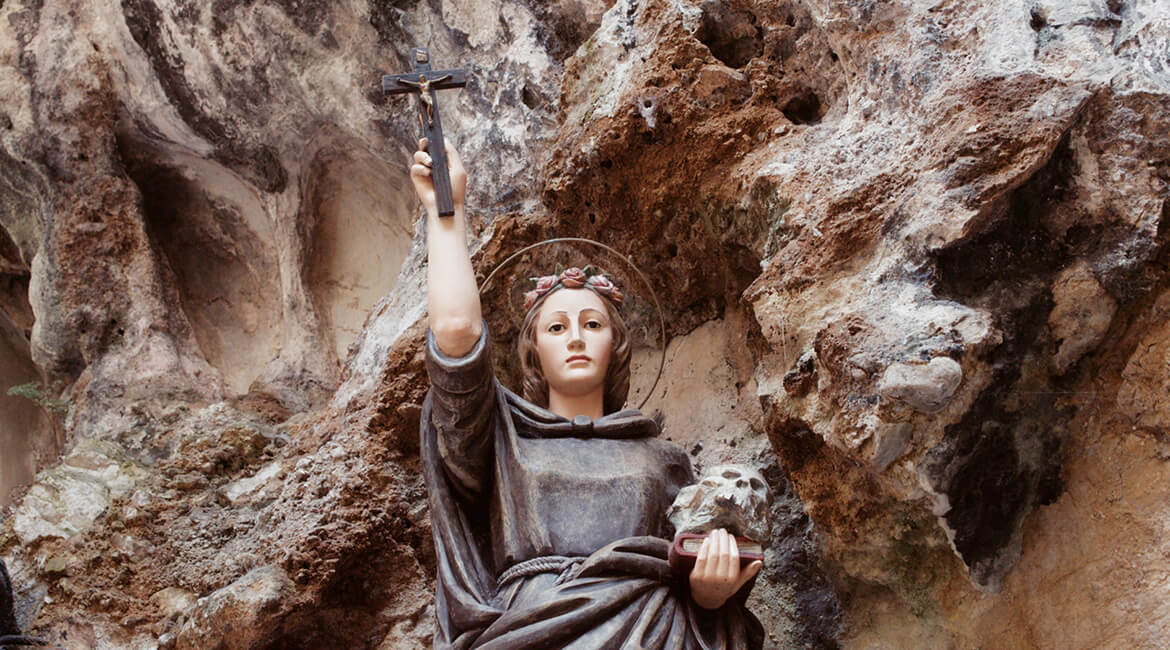 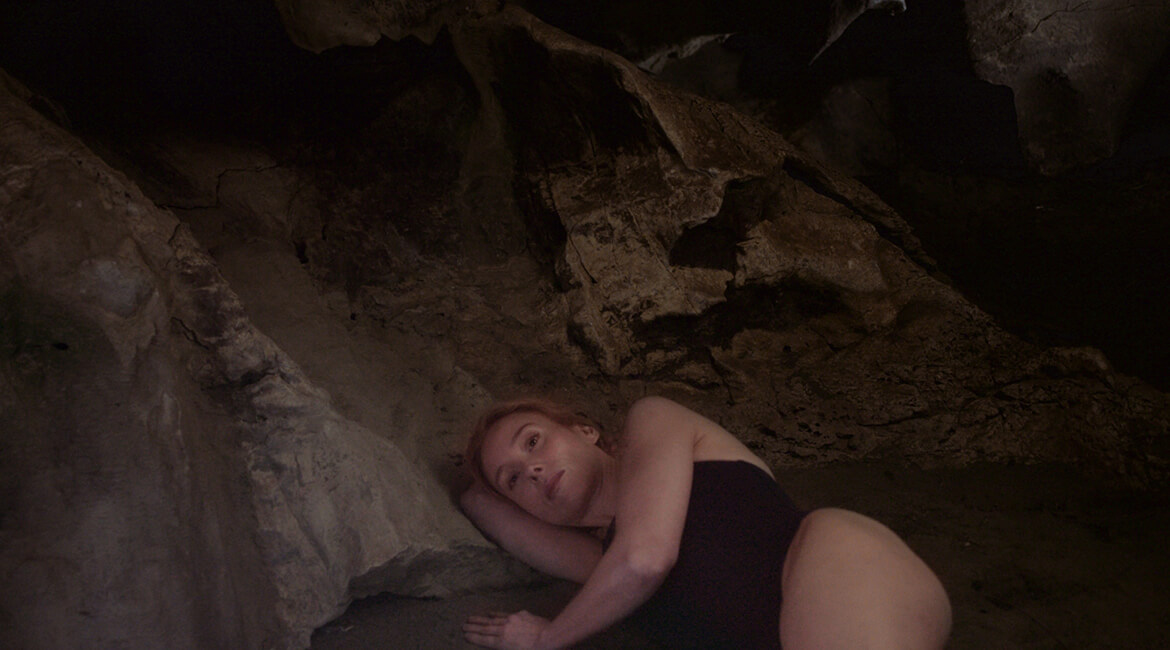 Judith (40) is taken by her boyfriend Gregor (41) on a wellness holiday in Sicily to get some rest and relaxation and recover from work. But the hotel in the off season seems deserted and offers little to do apart from a tennis court and empty beach chairs. Distraction. Since the couple’s relationship is going through a crisis and Judith is not in the mood for a vacation, the calls from her father’s company are a welcome change to escape the tutelage by her boyfriend. It’s the last few months before the birth of their child and Judith does not see why the pregnancy should cramp her lifestyle. But Gregor’s expectations for the future family and the pressures by Judith’s job increase her urge for freedom. The last days in the resort become a power struggle about reconciling family, professional success and self-determination. A letter about the future should determine how things continue, but Judith develops her own plans. She runs away. In Palermo she meets various women – and the patron saint of the city: through Saint Rosalia, she recognizes a part of herself that she has long misjudged.

HENNING BECKHOFF was born in 1991 and studied Film Directing at the Film University Babelsberg KONRAD WOLF. Also active as a freelance director, writer and producer, his films include: FAHRT ZU HÖLLE (short, 2017), VOGELFREI (short, 2017), THINGS I DON’T GET (2018), and OFF SEASON (2019). 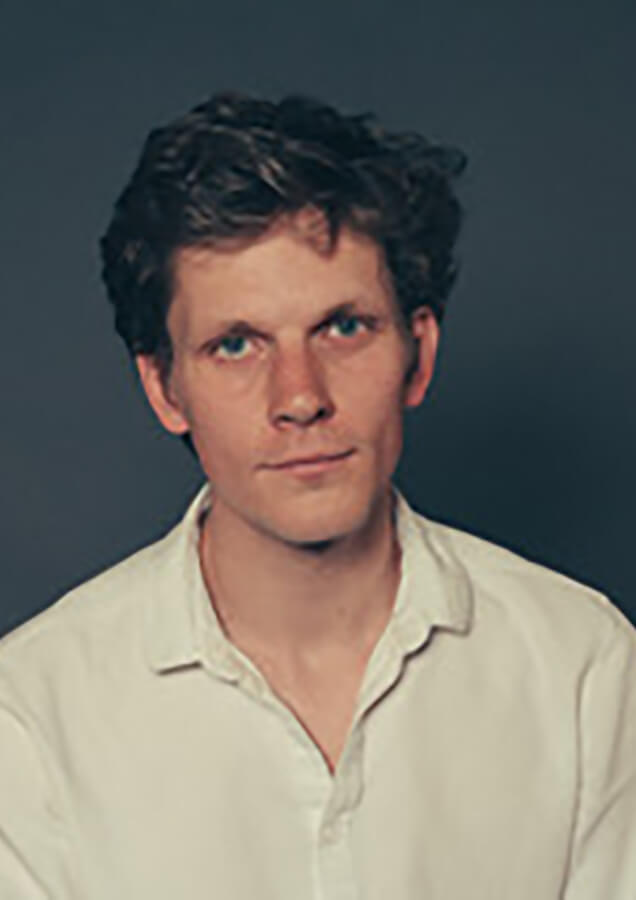 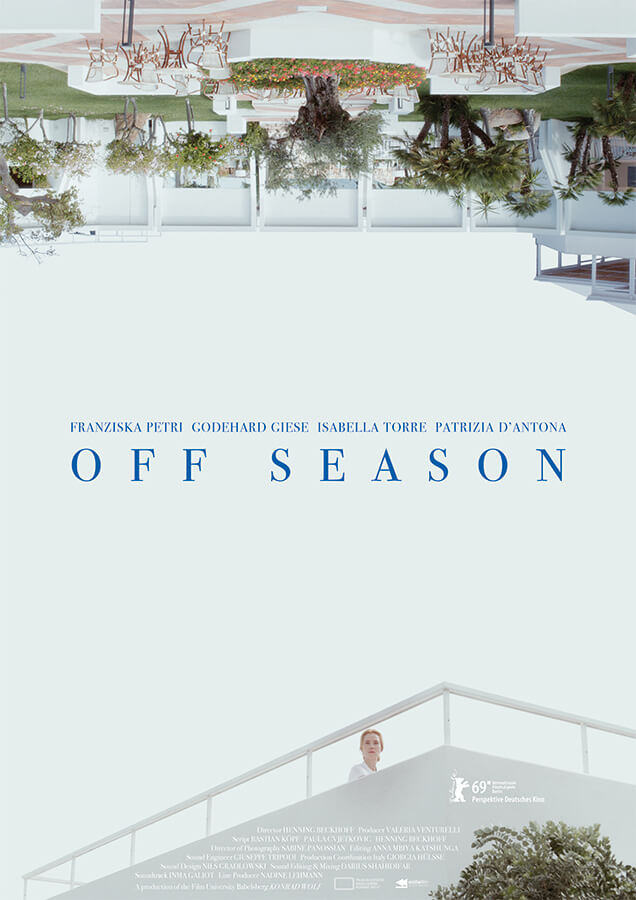